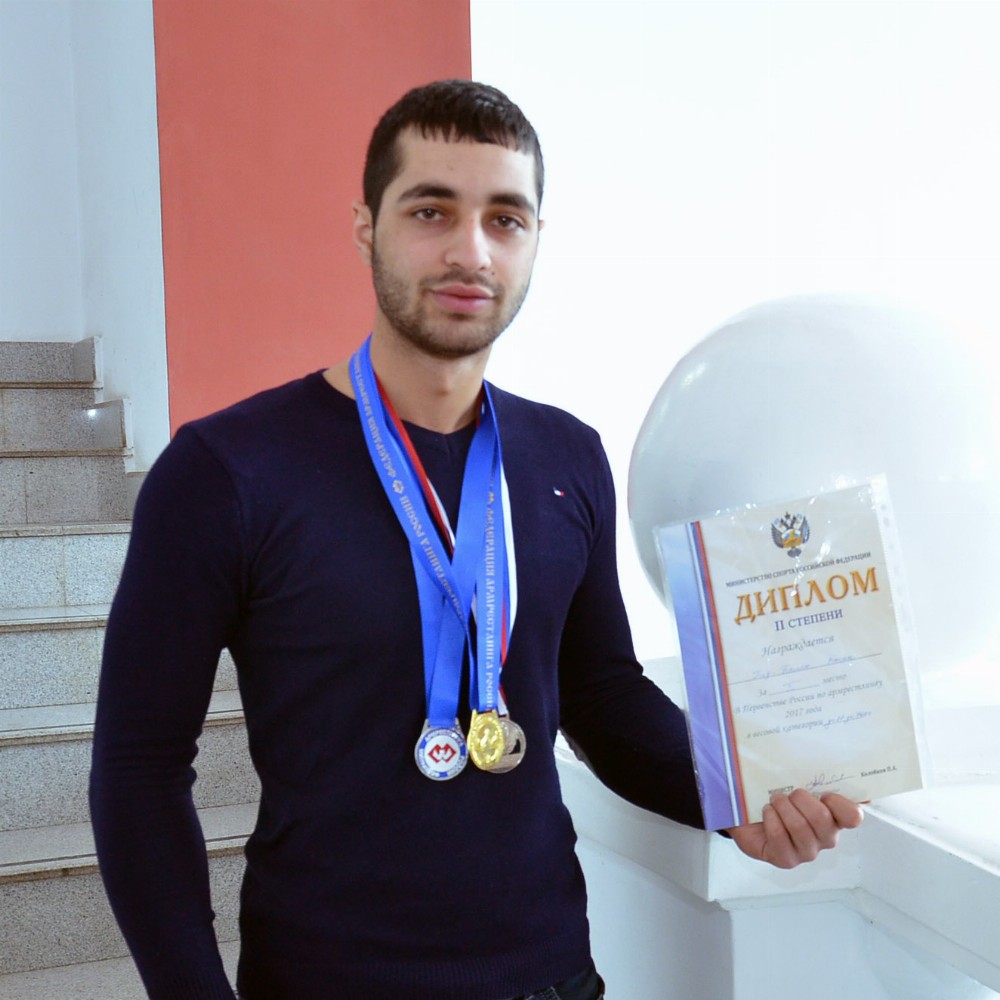 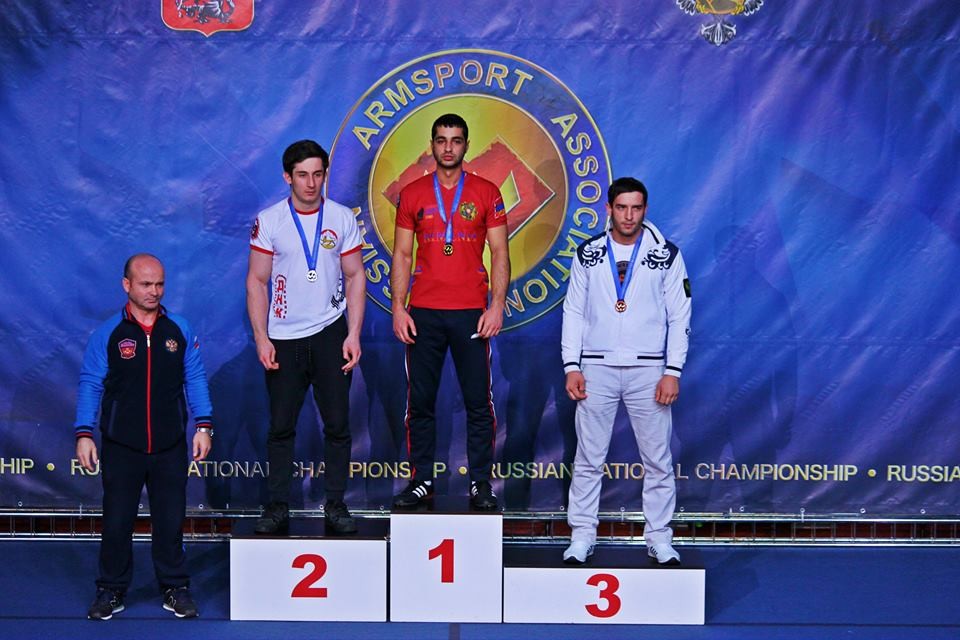 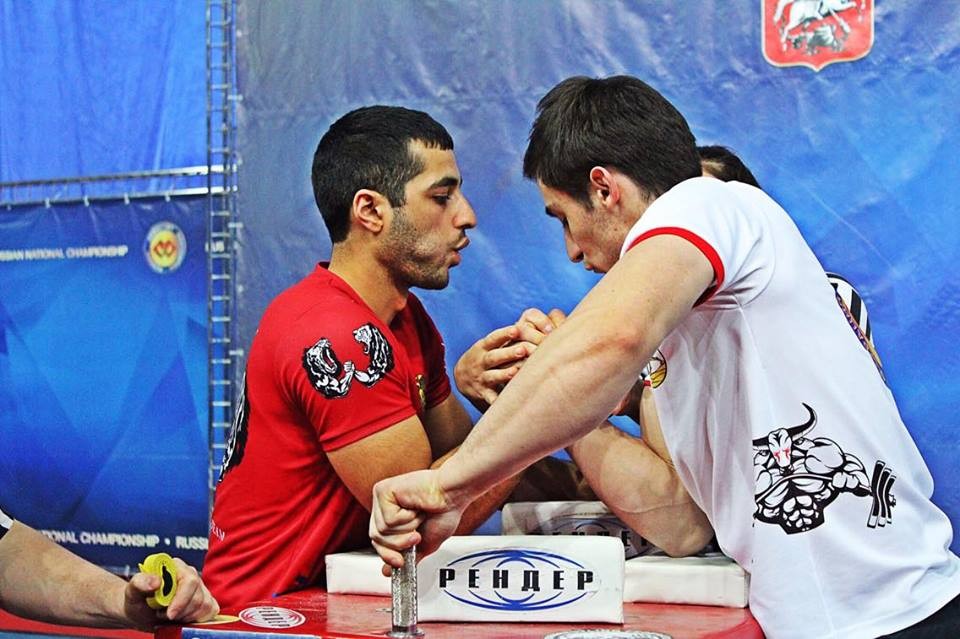 Arm-wrestling Championship of Russia was held in Moscow on February 14-18, during which the 2nd year student of ASUE Department of Finance Vahan Ter-Balyan recorded success-winning 1 gold and 2 silver medals.

We are glad to mention that our student goes on recording success in international arena.

The young athlete has managed to become the world arm-wrestling and European champion, four-time champion of Russia, double silver medalist of Armenian young and adult arm-wrestling championship, champion of about 20 championships, and, in general, has won about 40 medals, was awarded the title of Master of Sports.

P.S. Vahan Ter-Balyan was recognized one of ASUE best athletes in 2016.

Congratulations to our athlete and wish new achievements.