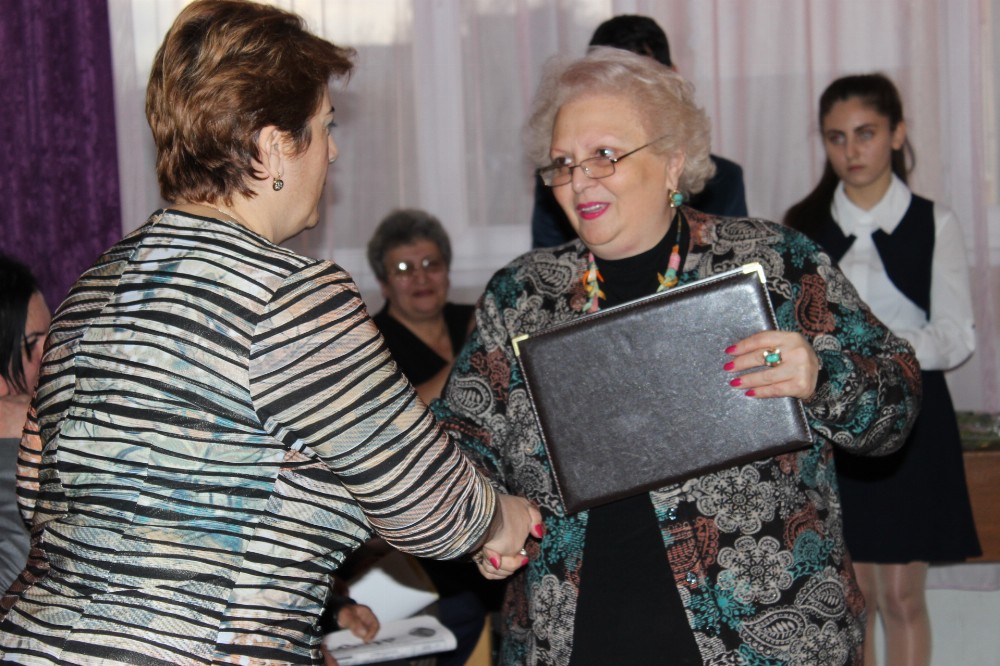 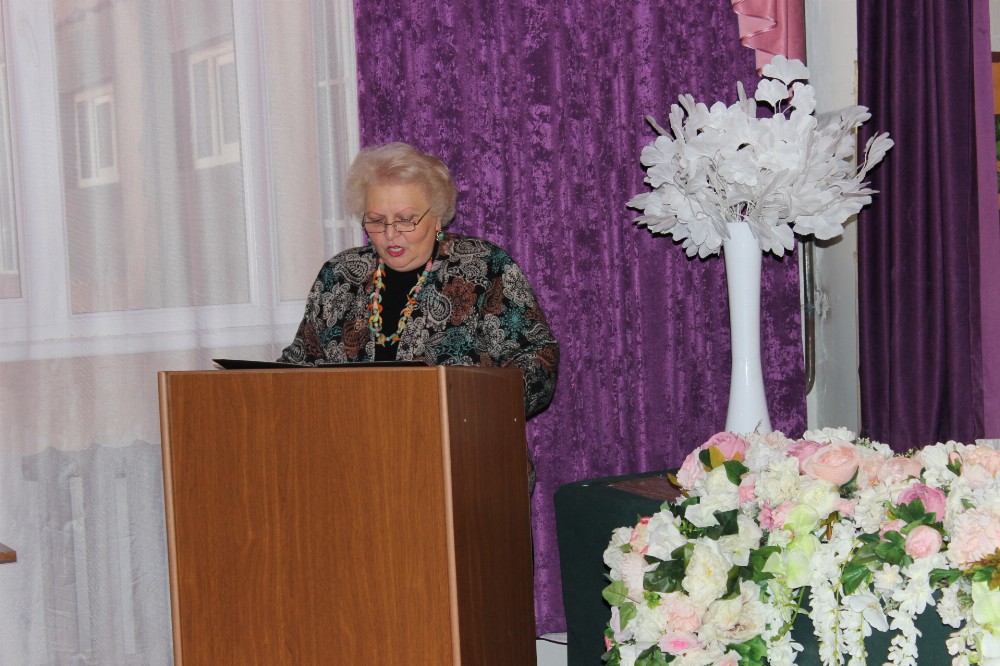 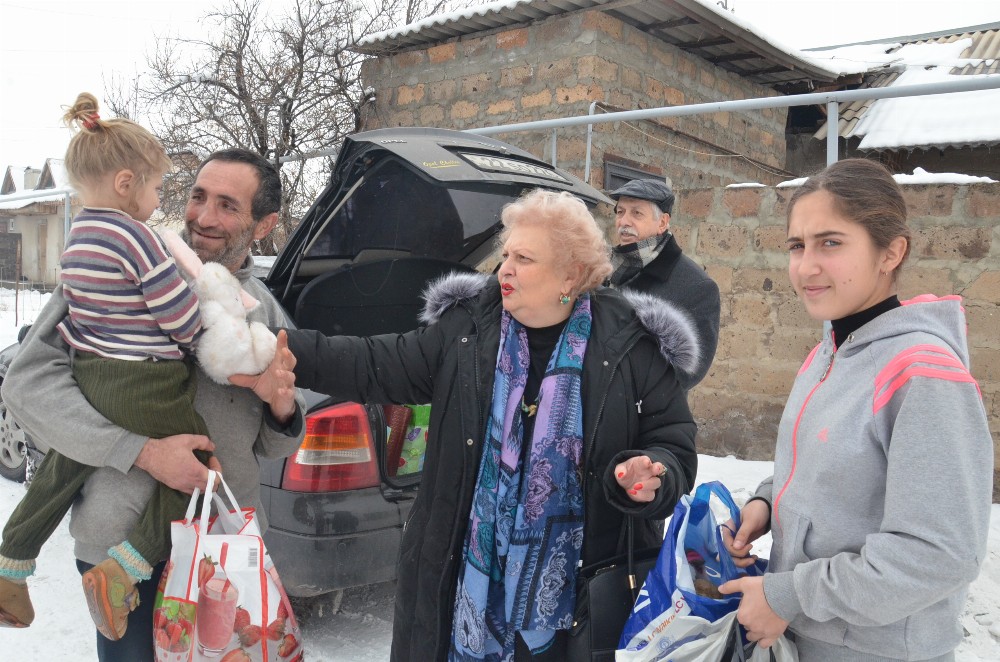 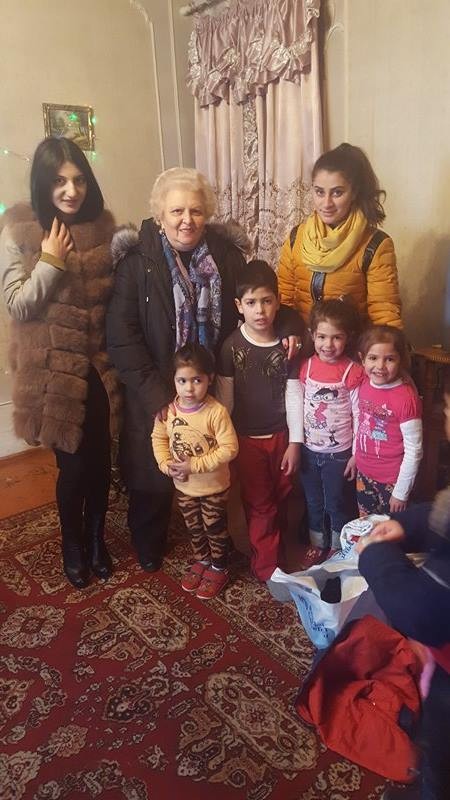 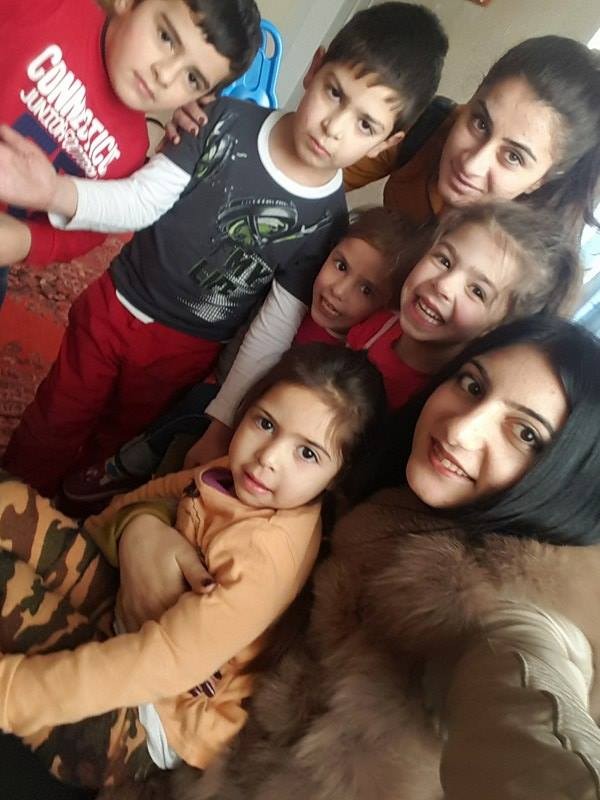 ASUE representatives carry  out various initiatives within the frames  of cooperation project between ASUE  and senior schools.

Cooperation in 2016  was summed  up in December attending a measure dedicated the 55th anniversary  of senior  school  after Petros Ghevondyan, and visiting  pupils from 2 vulnerable families.

The  information is  submitted by  the coordinator of the mentioned  project, lecturer in the Chair  of  Languages Lusine  Karagulyan.

During the  measure dedicated  to the 55th anniversary  of the school Lusine  Karagulyan presented Koryun Atoyan’s congratulatory message-highlighting the  cooperation between ASUE  and the  school, mutual visits, student-pupil, pupil-lecturer contact.

Note  that  charitable initiatives are carried out by ASUE collaborators’  and  students’ support. Such initiatives will be continued in 2017.