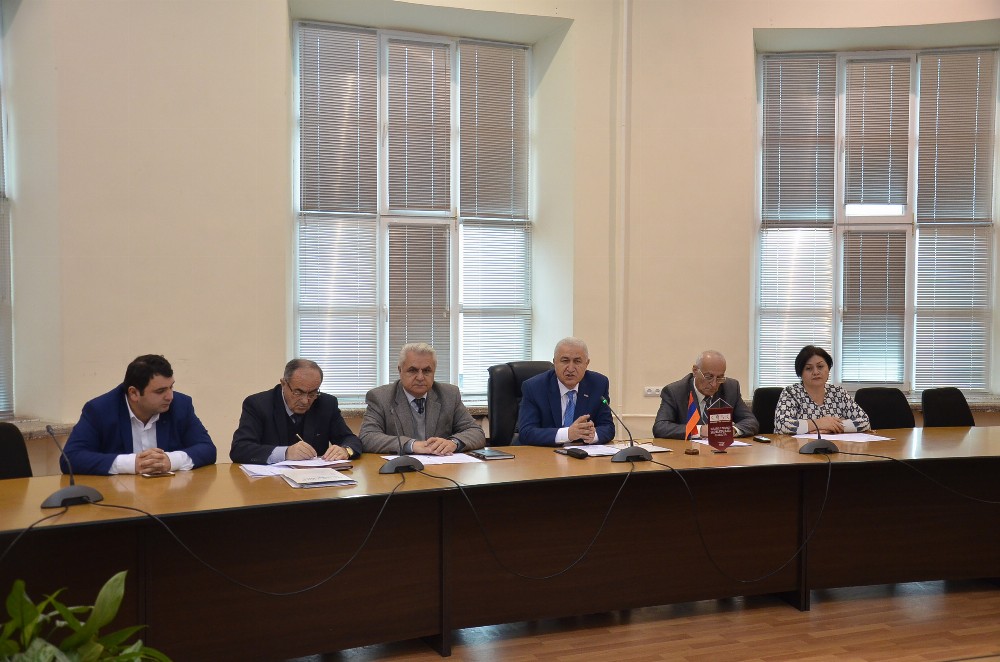 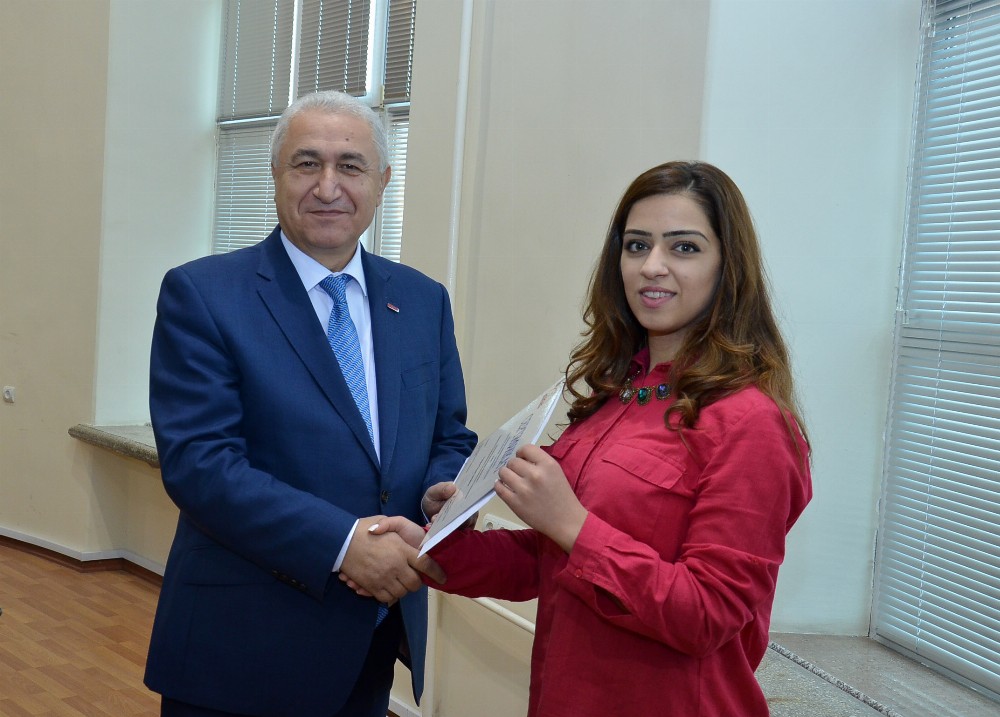 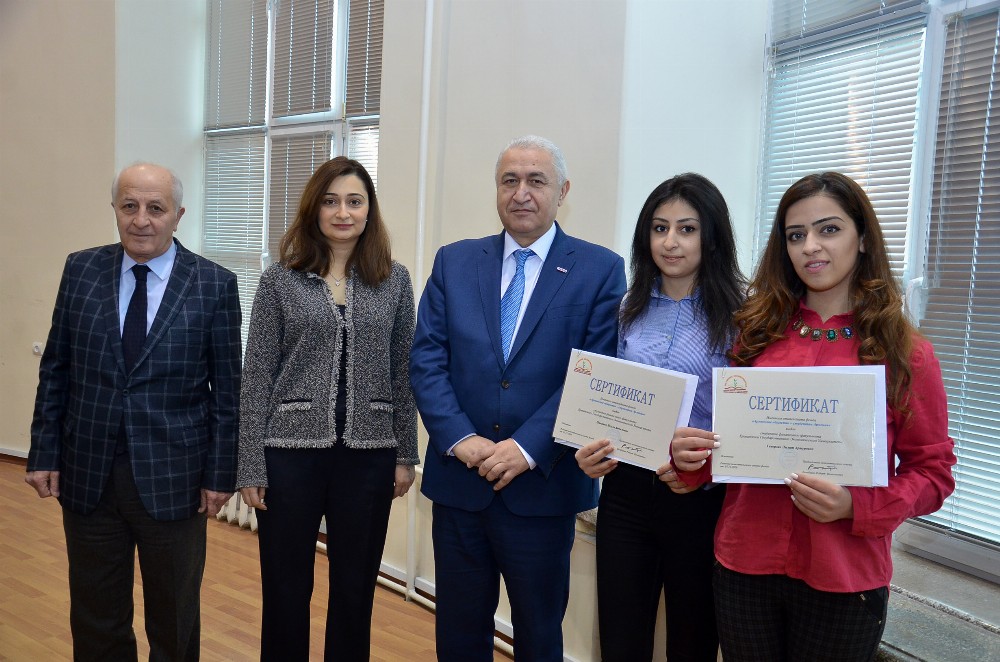 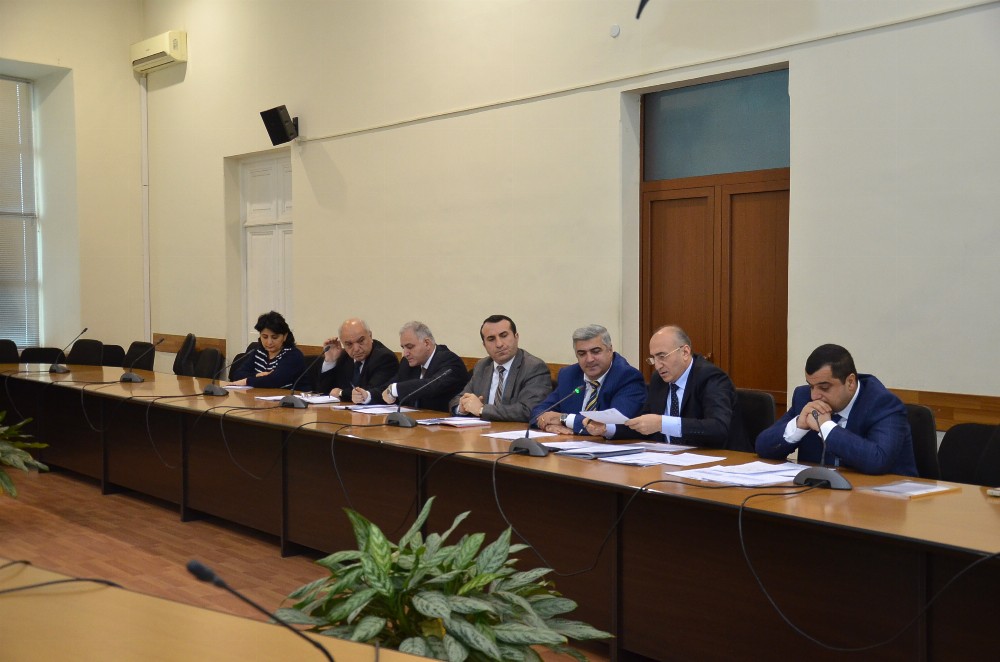 ASUE Rector, Professor Koryun Atoyan announced about it  during today’s Rectorate Board’s  session and  expressed  gratitude to the  Director of the Foundation Artavazd Yakhshibekyan and representatives  of “Rosgosstrakh-Armenia” insurance company for cooperation.

Koryun Atoyan awarded students the certificates, and the  Director of Foundation Artavazd Yakhshibekyan highlighted the long-term cooperation with the  University  and expressed gratitude for the  interaction.

Head of  HR  Department  in “Rosgosstrakh Armenia, Anahit Astabattsjyan mentioned  that the  selection of  students was difficult  as the list of deserving students has been great.

“Thank You, Mr. Atoyan, for  the long-term cooperation. The first scholarship has been awarded in 2008  and today the one, who was awarded it, is our bank employee, which, I think, says a lot” she  mentioned.

Head of  Personal Recruitment Division, Lusine Gevorgyan mentioned; “It’s noteworthy that since 2014 the 25% of people joining the ranks of our employees are ASUE graduates”.

The  results  of  retaken exams of  the students  having up to 12  academic credits and attendance  of full-time Master’s were summed  up in Rectorate Board’s session. Among the current issues the letter-applications directed to ASUE Rector  were  also discussed.