Election of Heads of Chairs, Approval of Educational Programs and a Number of Other Issues at ASUE Scientific Board Session (photos) 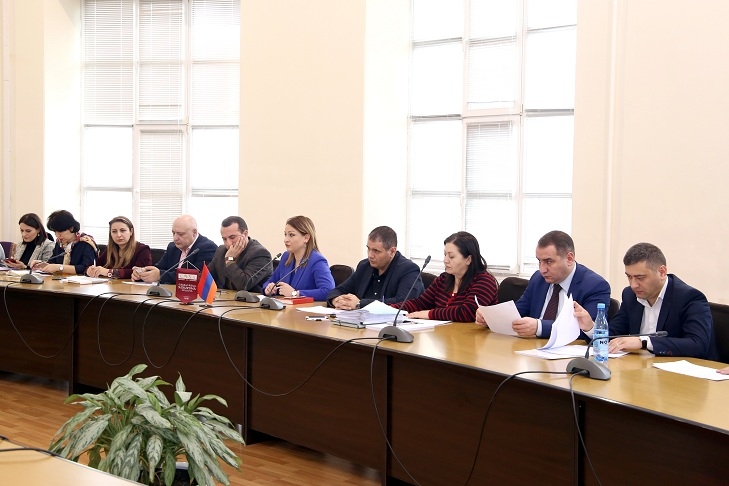 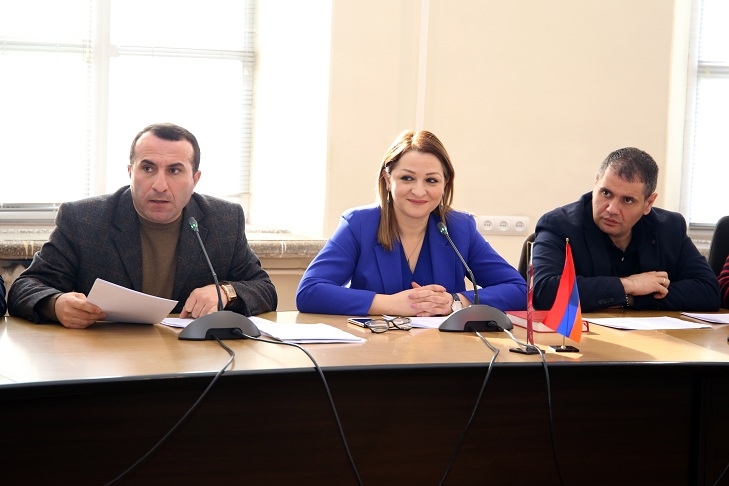 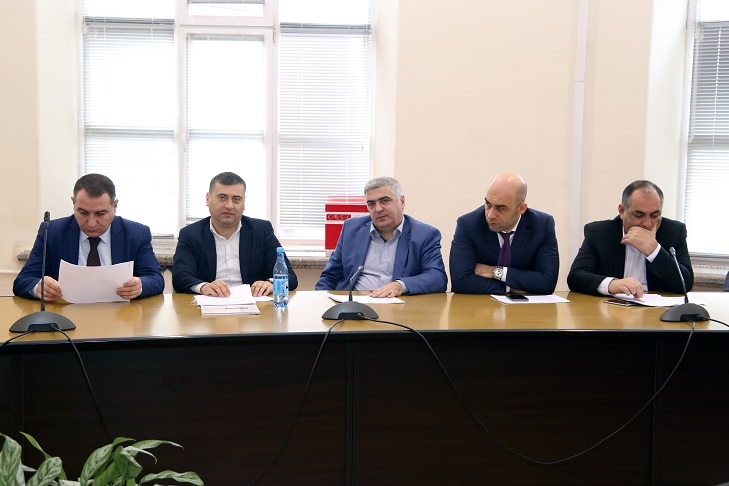 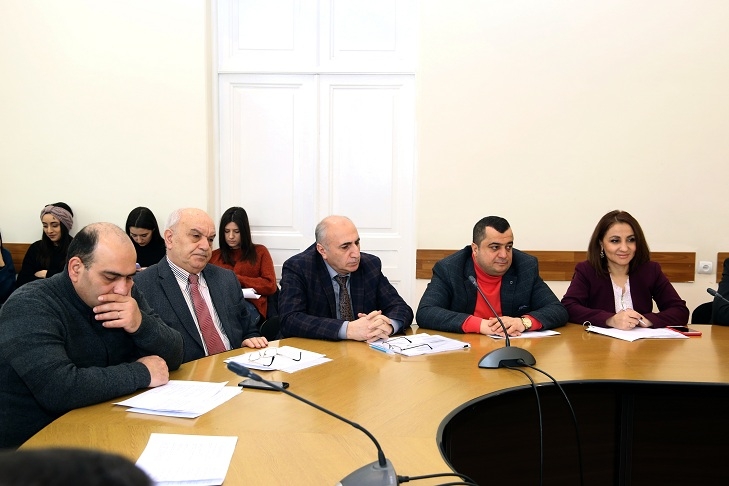 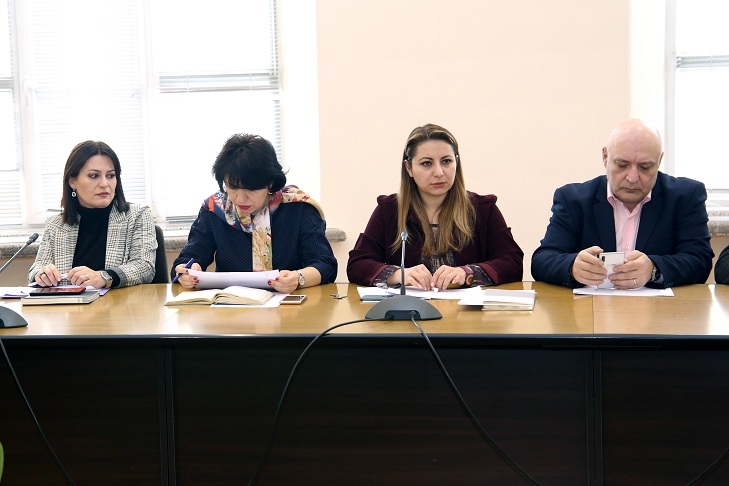 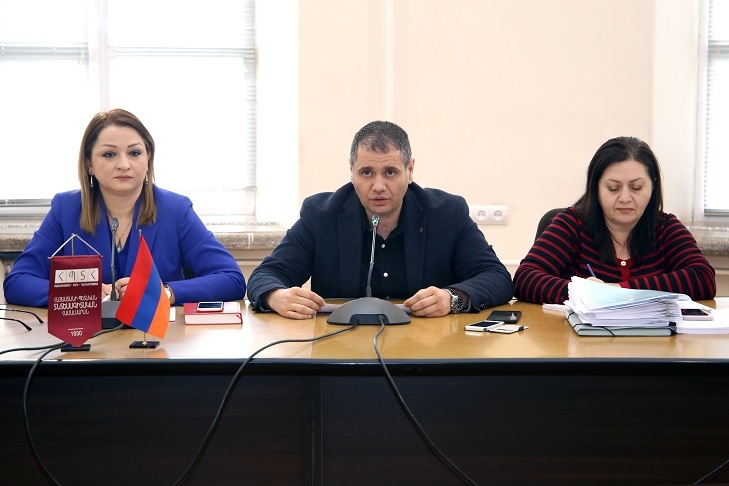 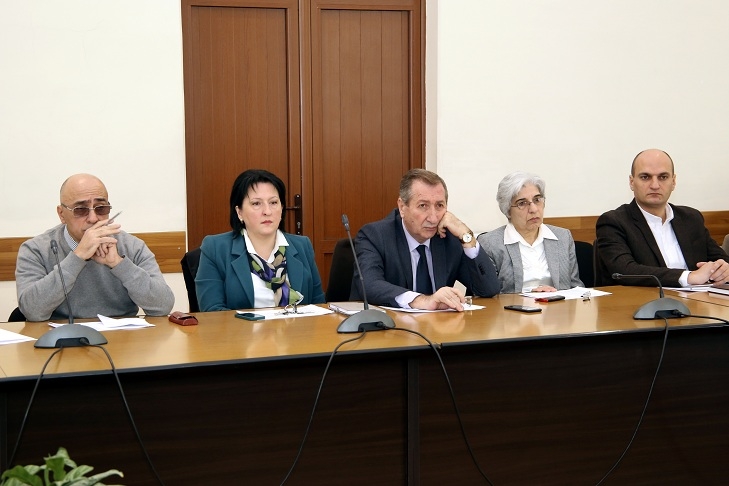 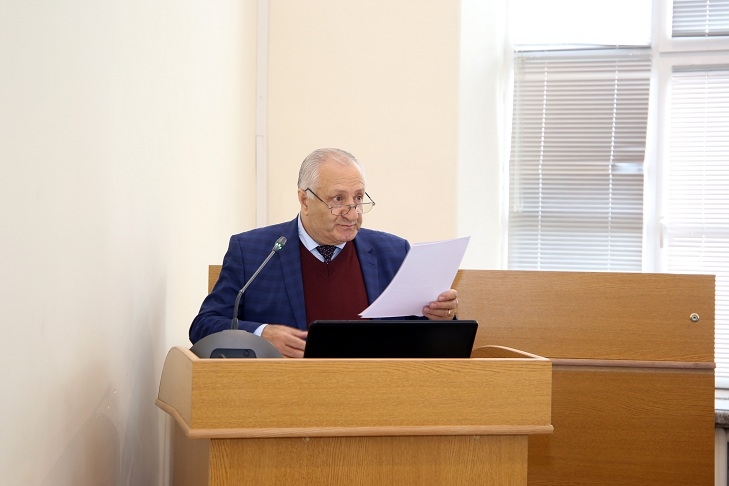 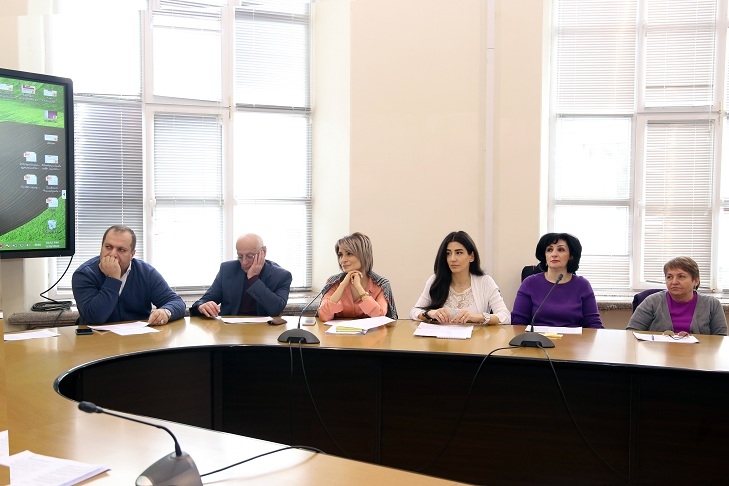 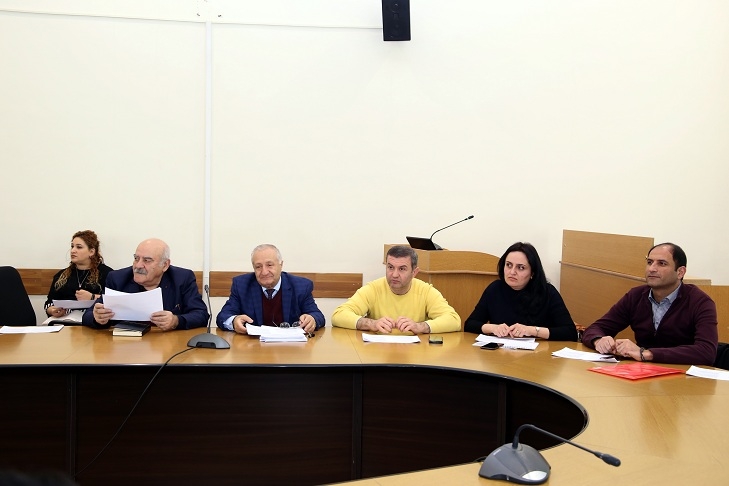 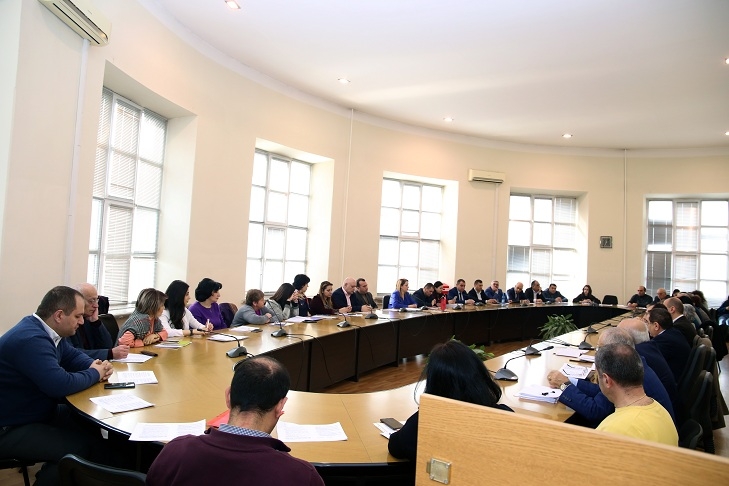 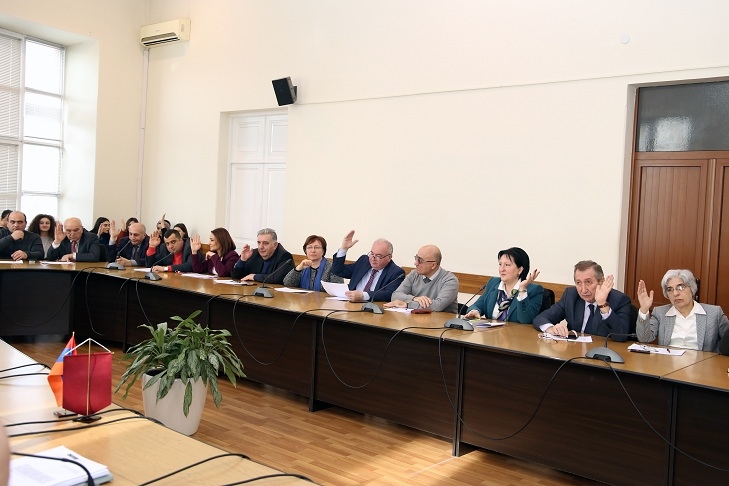 Today, the 1st session of this year was held at ASUE Conference Hall headed by Diana Galoyan, the Chair of Scientific Board, ASUE acting Rector. The Head of the University expressed confidence that 2020 will be not only a jubilee year for the University of Economics, but also a year of reform and progress, in which each employee will have his/her contribution. The Head of the University also told members of the Scientific Board that AMBERD research center has been involved in “Think Tanks and Civil Societies Program (TTCSP)” 2019 Global Go To Think Tank Index Reports of the University of Pennsylvania for the third year in a row not only maintaining, but also improving positions in one of the two classifications. Diana Galoyan congratulated the research center staff for this achievement and wished further success.

Before discussing the agenda items, Diana Galoyan presented the work plan of the Scientific Board for the second half of the 2019-2020 academic year, which was approved.

Before approving the Master's Degree Programs, ASUE acting Rector stated that they are going to submit a number of educational programs to the Ministry of Education, Science, Culture and Sport for licensing after today's session. The Master's degree programs intended by the memos with a number of employers in the past half year are among them. The Scientific Board voted for licensing the submitted programs.

Tatul Mkrtchyan, Vice Rector for Science, reported on themes of dissertations and the approval of scientific supervisors, noting that they had been previously discussed in the Scientific-Methodological Committee under the Scientific Board.

Scientific Board approved the item and ensured for edition a textbook and conference materials.