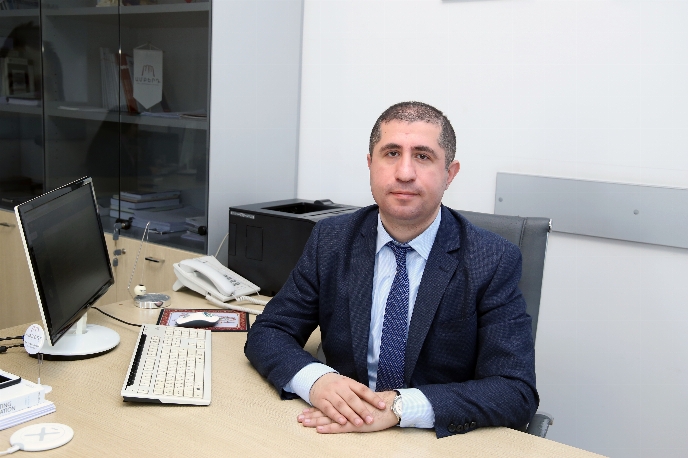 On April 7, 2020, Dr. Vardan Atoyan - Deputy Director-Senior Expert of AMBERD Research Center, participated in an online global conference organized by TTCSP at the University of Pennsylvania.

Vardan Atoyan noted  that he had been invited to participate in “COVID-19 Global Think Tank Townhall” conference, which was focused on the role of think tanks in the fight against COVID-19 and to discuss the challenges facing decision-makers of think tanks. “We should exchange experiences and outline strategic vision for crisis management, emergency decision-making, fundraising, providing communication, policy research and consulting. The aim of the conference was to unite and support the world's think tanks so that the latter can more effectively implement their function, that’s, to provide fact-based and expertise information”; our colleague stated.

"The conference was attended by representatives of more than 300 think tanks from about 70 countries around the world. James McGaan, TTCSP Director at the University of Pennsylvania, John Allen, President of Brookings Institution, Dr. Kay Coles James, President of Heritage foundation, made opening remarks. Afterwards, there were thematic panel discussions, during which the leaders of the world's leading think tanks presented their strategies in the current situation and shared their experiences with the participants”; Vardan Atoyan said. 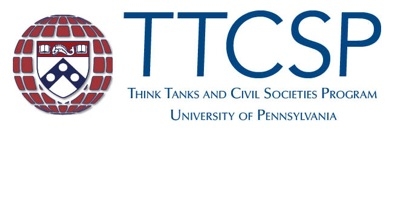 "I would like to add that AMBERD’s participation in this conference was very important, as the event was representative and was an opportunity not only to participate, but also to expand expertise relations and to increase the recognition of our center in the global community of think tanks"; Vardan Atoyan noted.