Ashot Tavadyan was the participant of the international conference 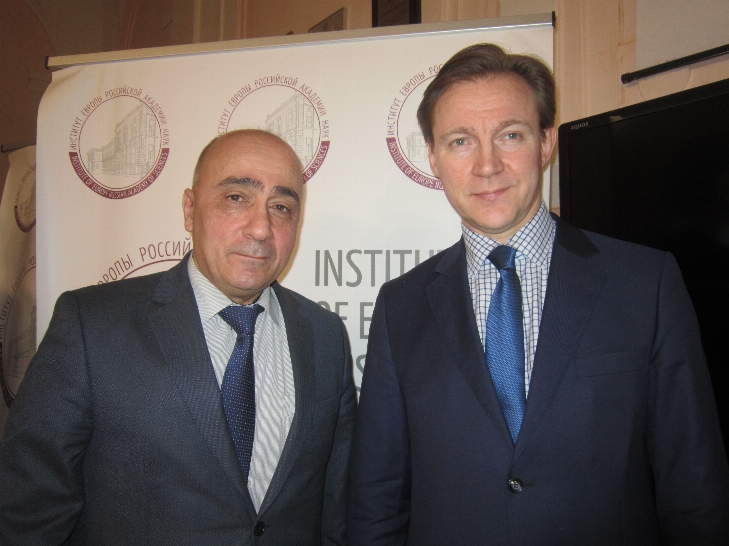 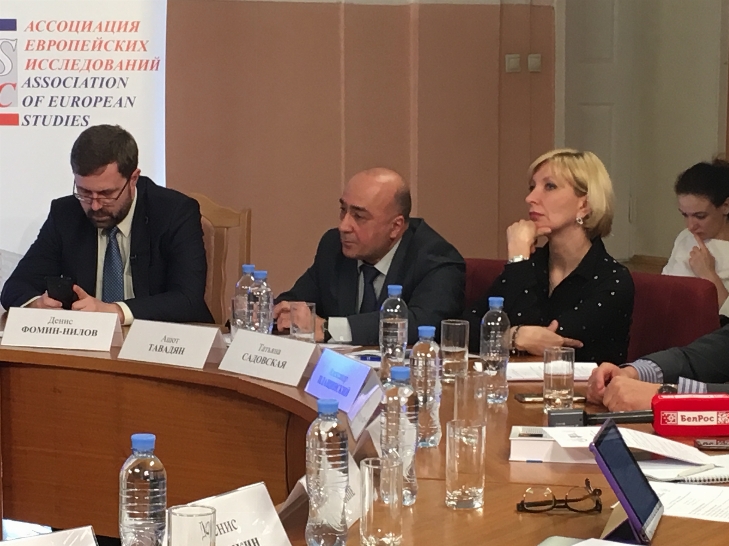 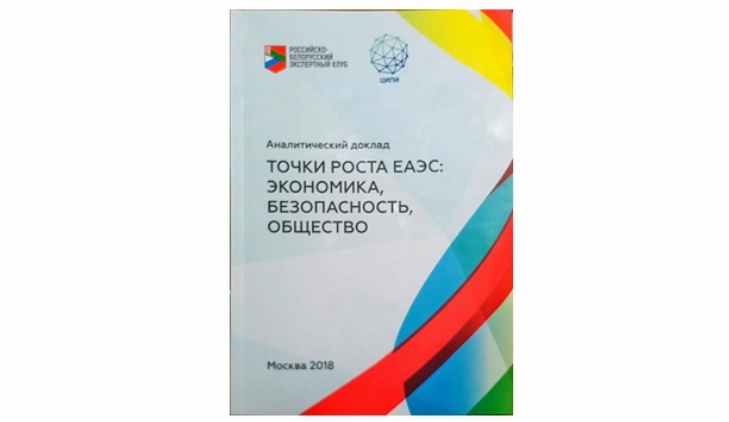 On April 10, the head of the Chair of Mathematical Methods in Economics, Doctor of Economics, Professor Ashot Tavadyan participated in the international conference “EAEU growth directions: economy, security, society” at the Institute of Europe of the Russian Academy of Sciences. He made a report on the issues of EAEU development issues and the directions of their solution. ASUE professor told us that his report is included in the analytical report published in Moscow.

First photo - A. A Tavadyan with the director of the Institute of Europe of the Russian Academy of Sciences A. A.Gromyko. Second photo is a part of A. Tavadyan's speech, third photo is the cover of the published book.