Ex-Minister of Finance Davit Sargsyan had a lecture at ASUE 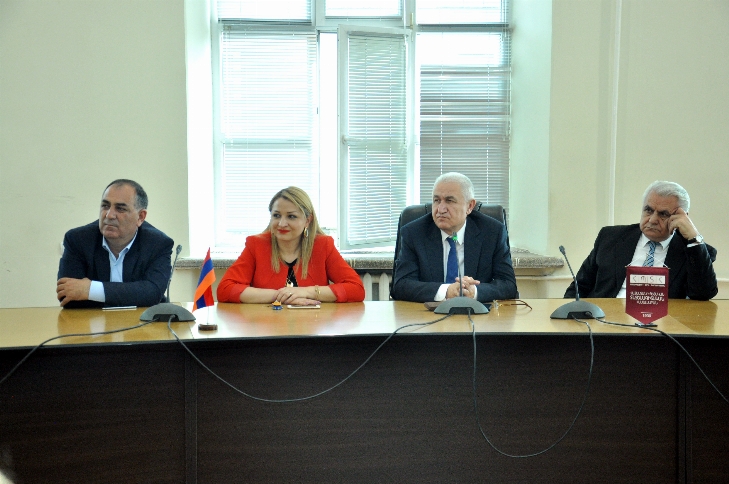 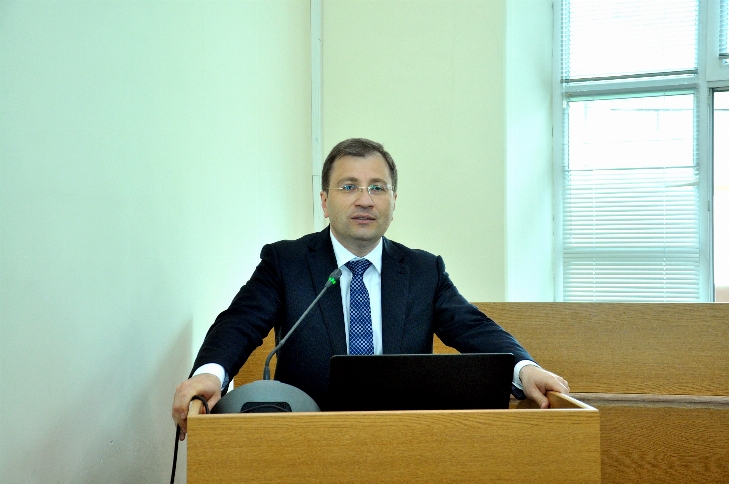 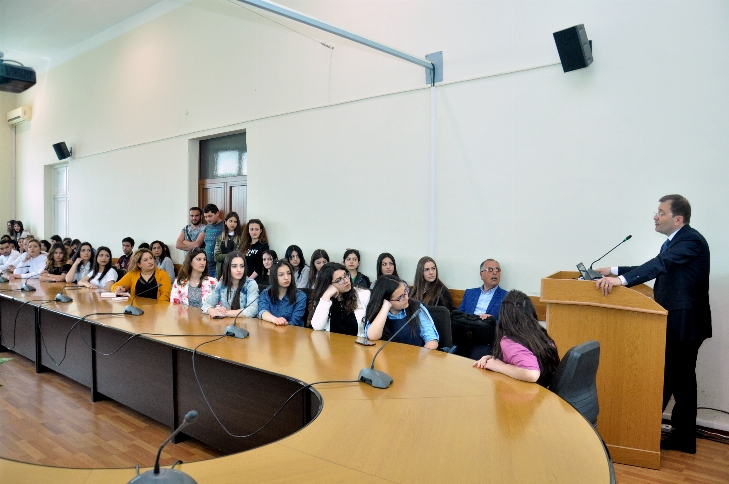 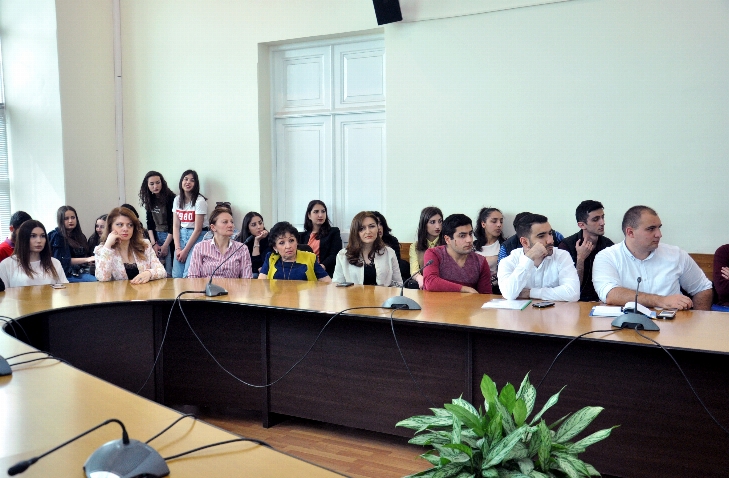 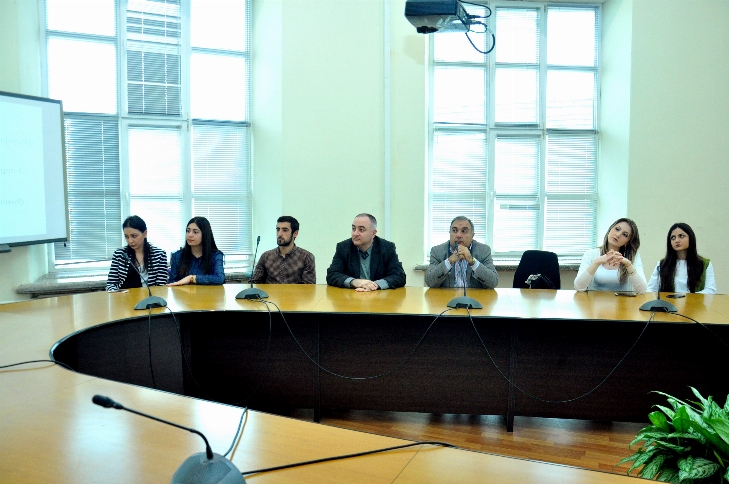 The dean of the Department of Regulation of Economy and International Economic Rеlations Grigor Nazaryan invited Ex-minister of Finance, Member of Management Board of "Ardshinbank" CJSC, Chief Financial Director Davit Sargsyan to have an open lecture for the students of this department. ASUE Rector Koryun Atoyan, Vice-Rector of Science and International relations Gagik Vardanyan, head of the Chair of International Economic Relations Diana Galoyan, lecturers and the the staff were present at the meeting.
ASUE Rector, Professor Koryun Atoyan thanked David Sargsyan for the lecture and hoped that this will not be the only speech of the speaker at our university. Emphasizing that David Sargsyan was ASUE graduate, rector hoped that such meetings would be continuous.
Then Davit Sargsyan had a lecture on "International Economic Crisis and New Model of Growth". After the lecture, Davit Sargsyan answered students' questions.