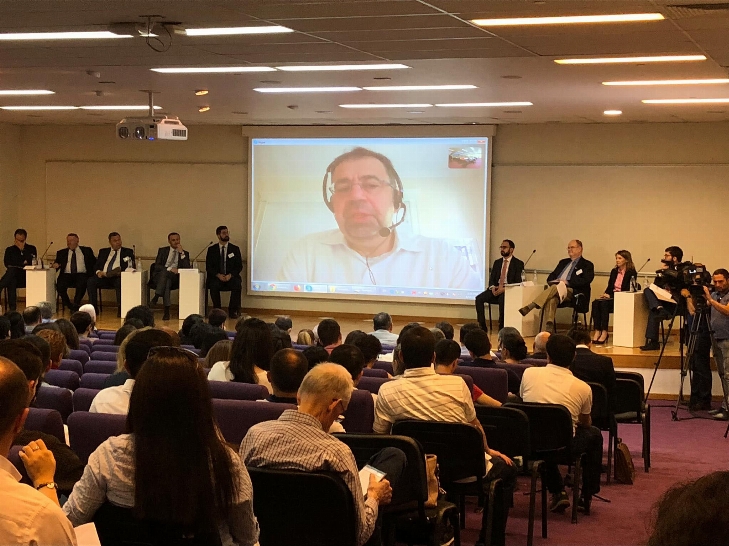 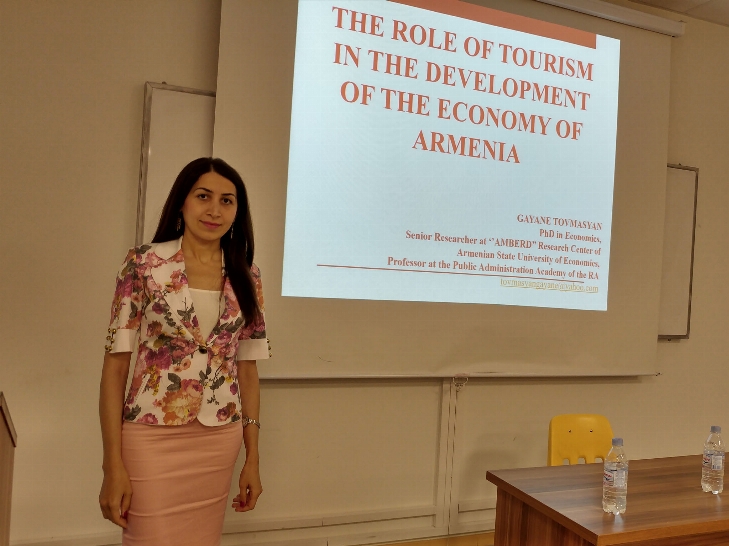 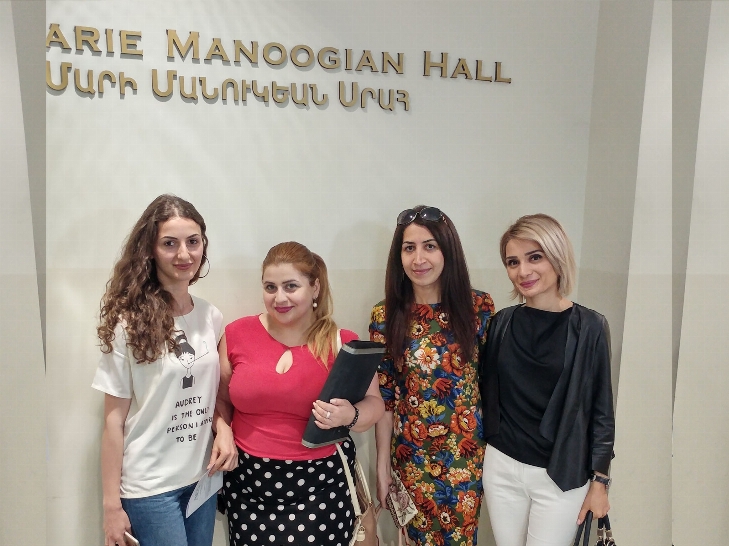 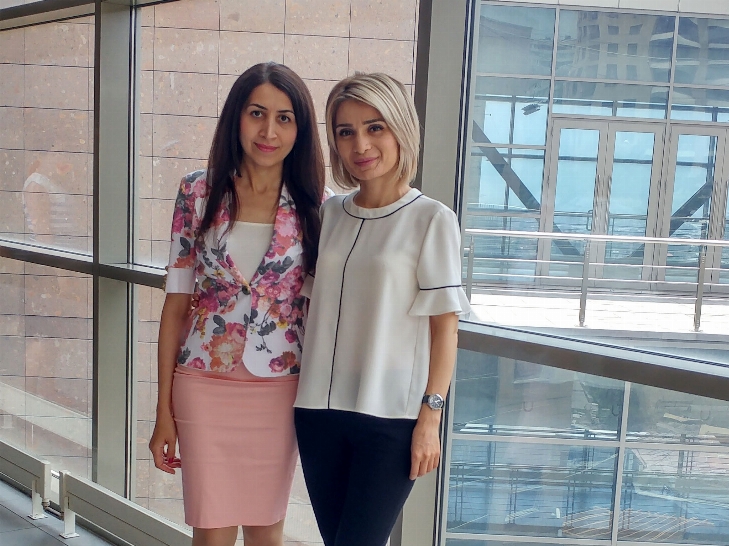 On the first day of the conference, Daron Acemoglu, Professor at the Massachusetts Institute of Technology, give a speech by skype on the current situation of economy in Armenia. Professor of the New York City University Randel Filler had a report on "Armenia. Looking to the Future". The professor noted that the most important thing is competition, even in "the market of ideas". Gayane Tovmasyan presented The role of tourism in the development of the economy of Armenia.