Ruben Hayrapetyan: The Order of Selecting Academic Staff will First Limit the Rector's Unnecessary Interference and Arbitrariness will be Excluded 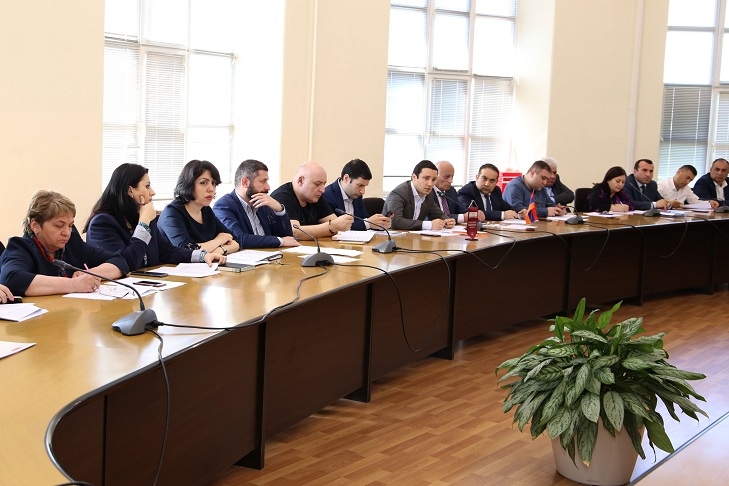 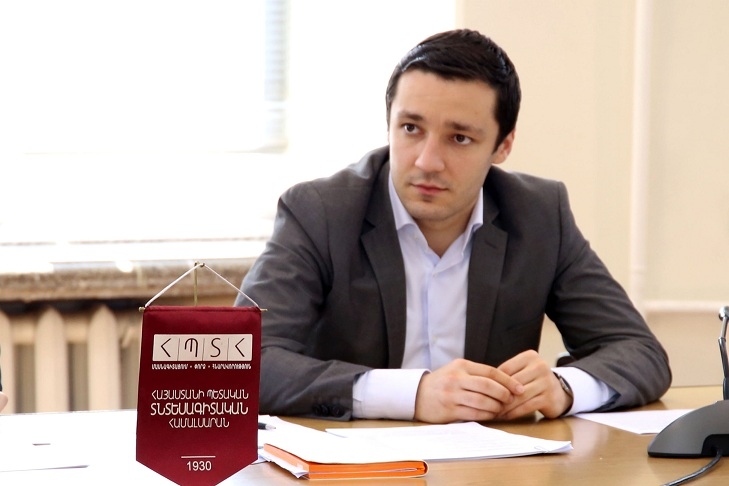 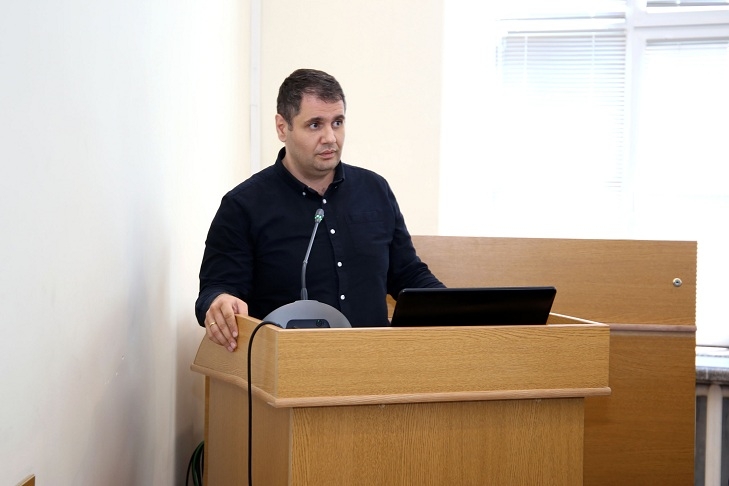 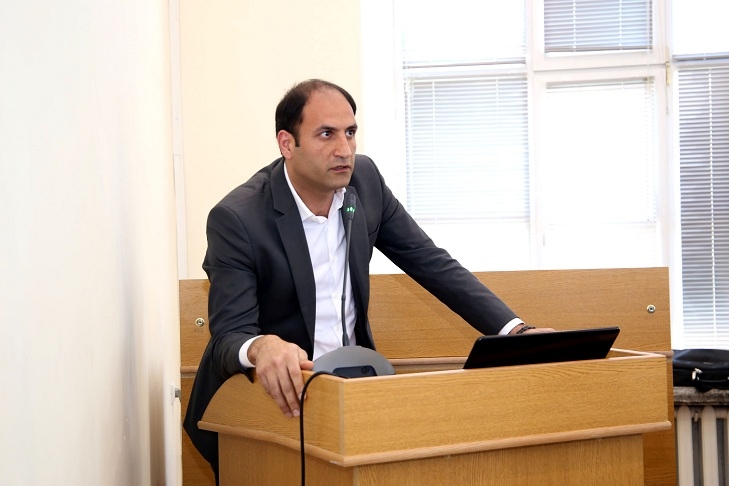 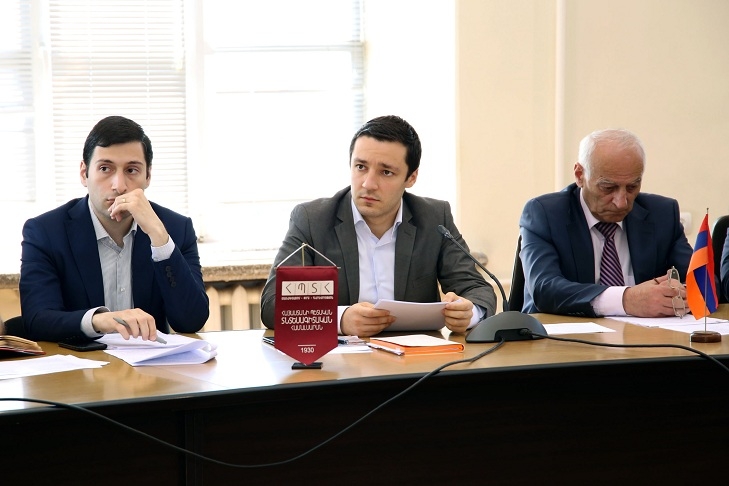 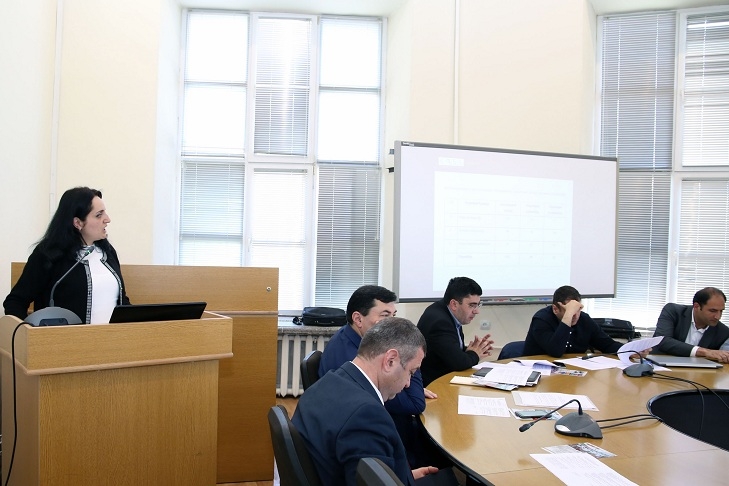 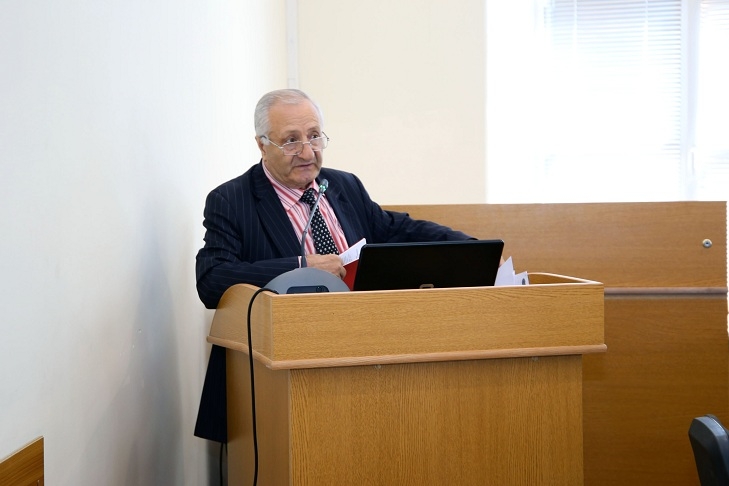 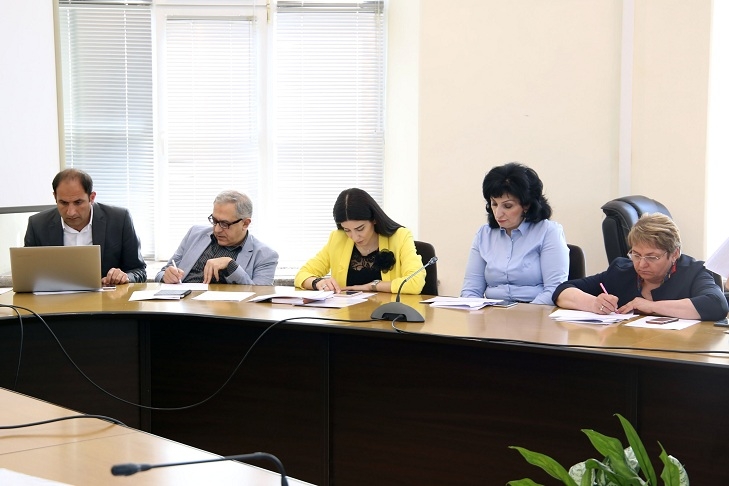 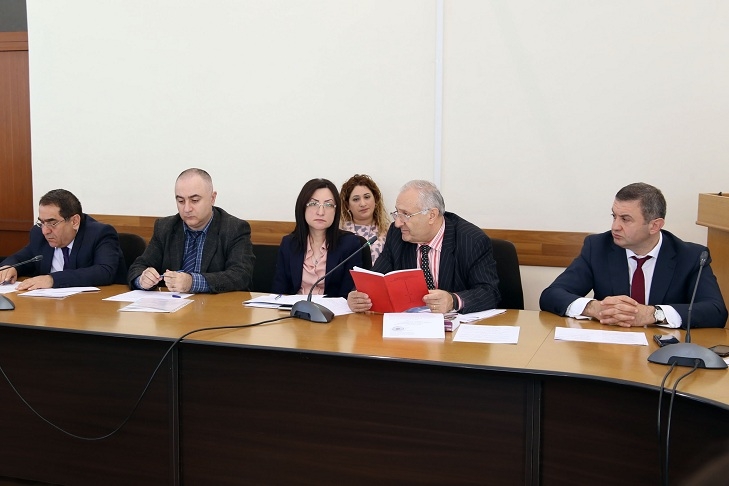 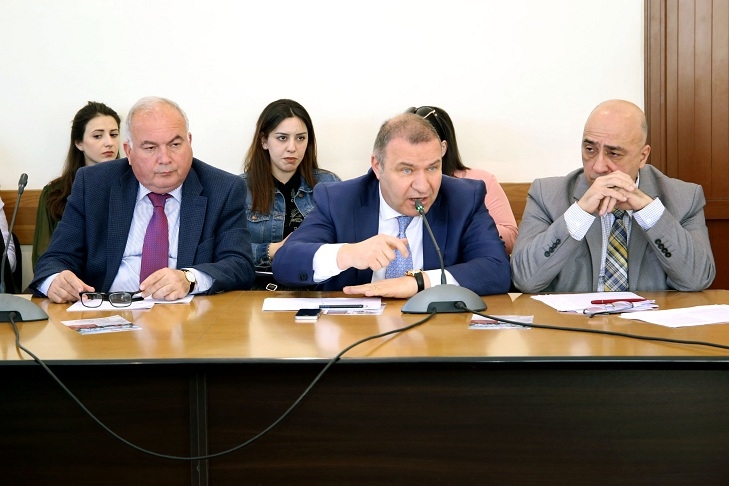 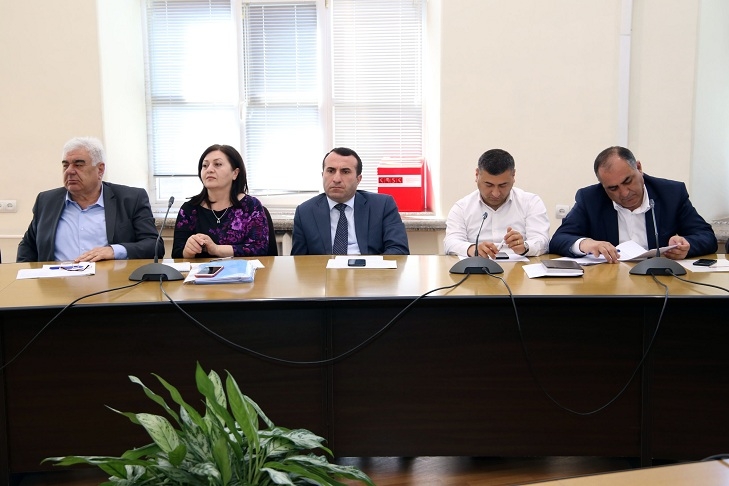 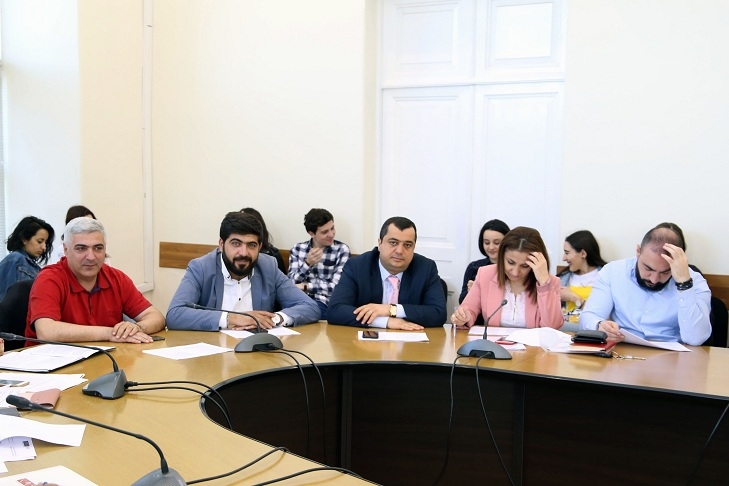 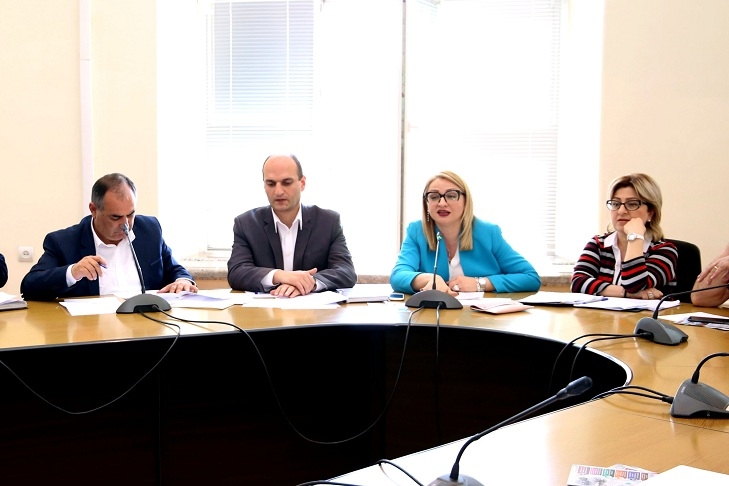 Ruben Hayrapetyan, ASUE acting Rector, Doctor of Sciences, Professor, touched upon the discussion on the selection of the academic staff of “Armenian State University of Economics” SNCO, stating; “This order will first limit the Rector’s unnecessary interference and arbitrariness will be excluded, which is of great importance and, especially, the University management team believes this is essential for the effectiveness of long-term action”. Before approving the regulation a long discussion was held, Scientific Board members presented their approaches, made recommendations.

Armen Grigoryan, Director of AMBERD research center, reported on “AMBERD research center's 2018 activity outcomes and 2019 issues” introducing the center's research activities, research new projects, expertise, statistics of employees' scientific publications, publicizing the center's publications and research, institutional cooperation with local and foreign agencies during the reporting period, as well as a summary of the center's activities, and ASUE AMBERD center’s involvement into the "Go To Think Tank Index Report" ranking of world think tanks published by the University of Pennsylvania’s “Think Tanks and Civil Society” program was marked as a key achievement. AMBERD has improved its position in the rating of “Top Think Tanks in Central Asia” section, and achieved unprecedented success ranking 94th in the World among Best University Affiliated Think Tanks.  Then questions related to the center's activities were asked, current issues were discussed, particularly, Armen Grigoryan mentioned that the center's main task is to involve lecturers in grant programs. “We need a clear plan for reforms”; acting Rector Ruben Hayrapetyan stated, highlighting involvement of grants, carrying out high-quality research in the field of economics.

Tigran Mnatsakanyan, Vice Rector of Science and International Relations, noted that within one month a concept will be prepared that will regulate all activities, including both structural, content and ethical issues of researches.

Then, Karen Petrosyan, Director of Gyumri Branch and Arpine Hovakimyan, Director of Eghegnadzor Branch, reported on organizational issues of academic and scientific-research activities of the Branches. Scientific Board approved the reports.

Ruben Hayrapetyan presented the item of making changes into the “Making Amendments to the Norms of ASUE Academic Staff Established by Scientific Board on May 11, 2012”, noting that two changes – the academic workload of the Heads of Chair runs from 350 hours to 250 hours, aimed at enabling the Heads to engage in the development of Chairs, and the hourly-paying teaching fees will be tripled. This was also approved.

Tigran Mantsakanyan reported the issue on establishing University scientific and methodological committee under the Scientific Board of Armenian State University of economics, its composition and working order, which was approved.

The Scientific Board approved the issue of establishing dissertations topics and scientific supervisors, reported by Tigran Mnatsakanyan.

The agenda item of awarding scientific title of Associate Professor reported by Aram Sargsyan, Chairman of the Competitive committee, Professor, was removed cause of the need of additional clarifications.