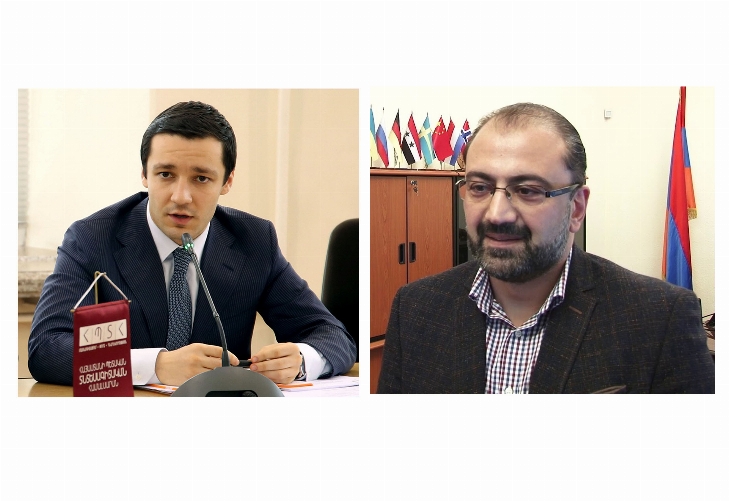 The Minister of Education and Science expressed indignation at the conference “Fundamental Milestones on the Way to Economic Revolution in the Republic of Armenia” held at the conference hall of the National Academy of Sciences, why the leadership of the leading University of Economics was not invited to the conference on economic issues, suggesting that such shortcomings would be corrected later.

In response to the question, it was mentioned that invitations were sent to the Rectors of State Economics and National Agrarian Universities, but they did not receive a response. We officially state that we have not received any participation invitation. It is not important how miraculously these "sent" invitations haven’t received.

However, it is important that when organizing events of national significance, to which the Prime Minister and Ministers are invited, our dear colleagues should at least clarify whether their letter has been sent or no. In addition, when organizing such an important event, some communication means are being used, and not just sending "paper" without prior agreement, and does not follow its further destiny. All this, of course, is true only when the omissions are not purposeful, and there are no other goals. We are sure that there was no intention and it’s just a result of wrong organization of the process.