Researches of ASUE Scientists will Contribute to the Development of Ararat Marz: Meeting at ASUE 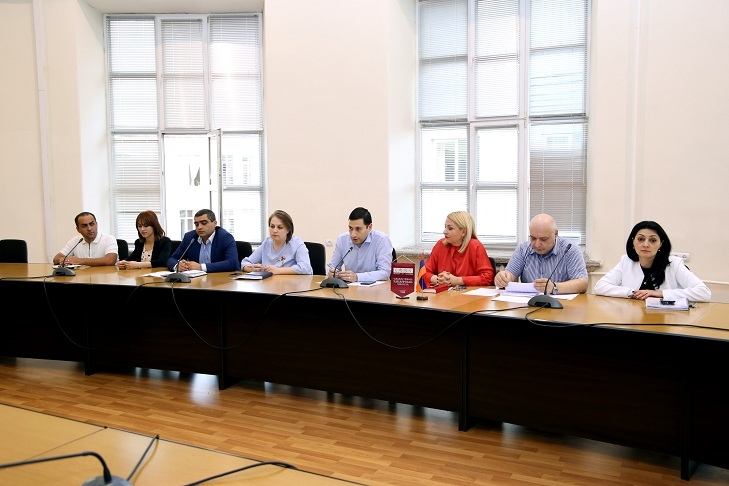 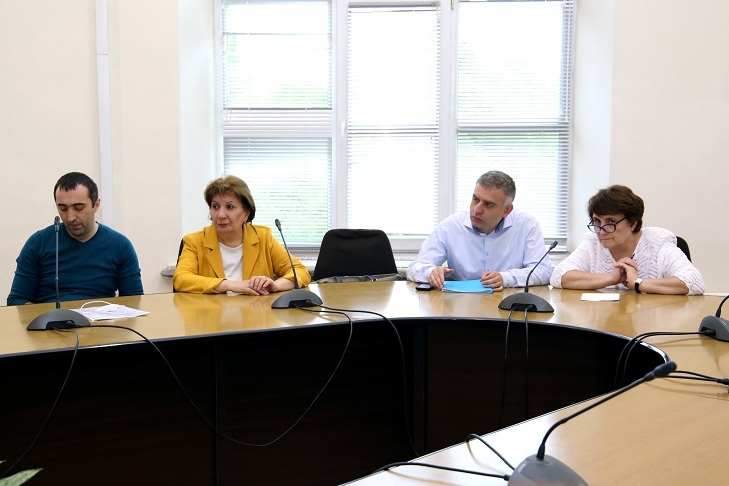 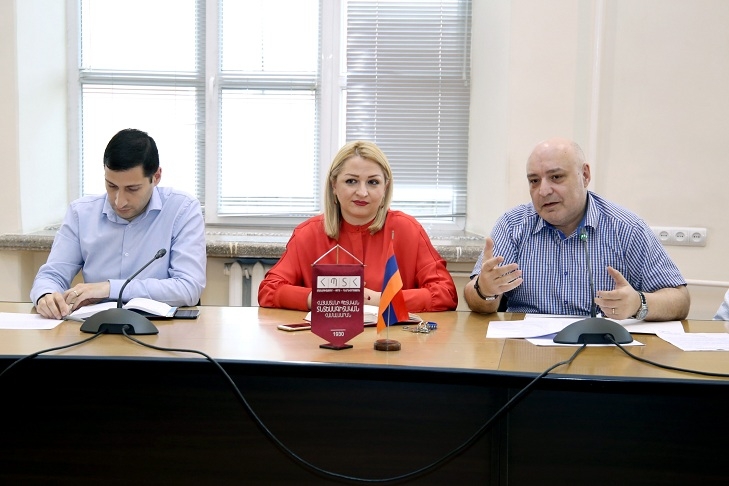 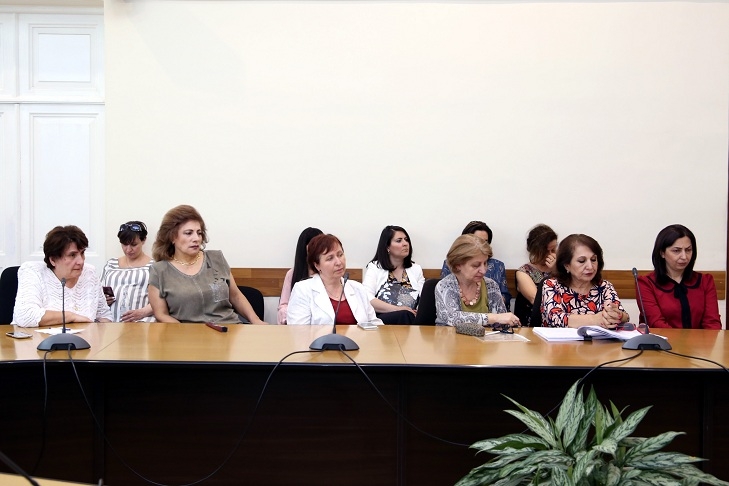 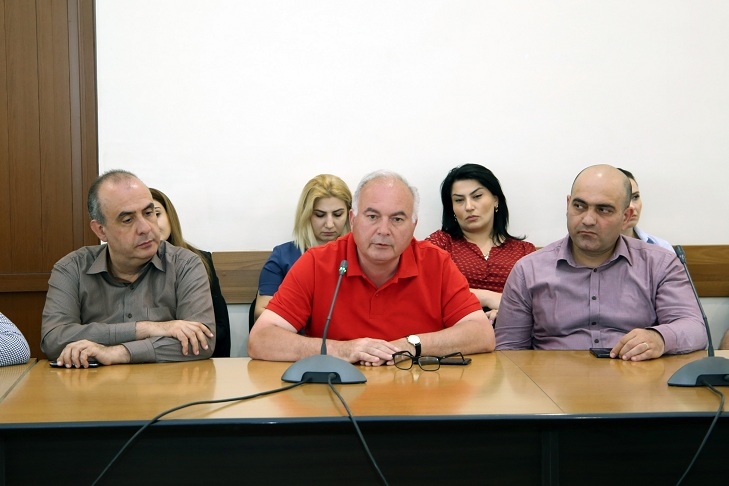 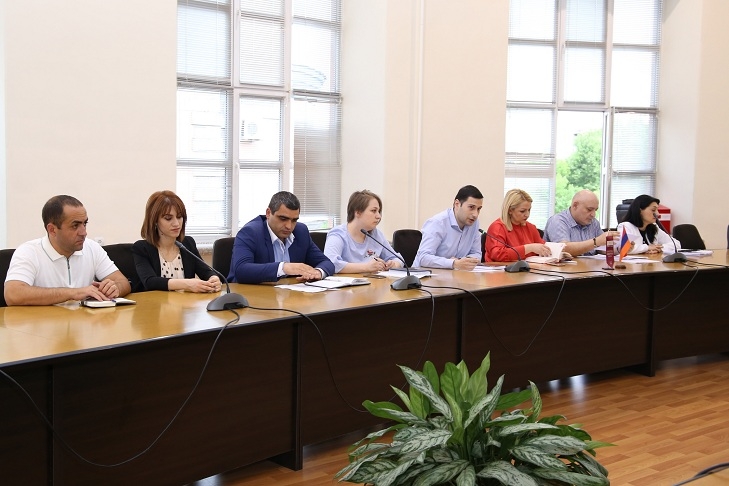 Making opening remarks Tigran Mnatsakanyan touched upon the importance of the mentioned cooperation, noting that the mission of Armenian State University of Economics is aimed at supporting the elimination of obstacles to the development of Armenia's economy, as well as presenting professional grounded approaches. The Vice Rector stated that various studies have been done over the past years on the problem of territorial disparity, but for some reason they did not have the expected results. Highlighting the current cooperation Tigran Mnatsakanyan expressed hope that it would enable ASUE scientists to fulfill such researches which will promote the development of the Marz.

Khoren Mkhitaryan stated that 6 topics have been presented, and ASUE academic staff has submitted application

Then the attendees asked questions to the representatives of the Ararat regional administration, who answered them in details, presenting their approaches, programs, vision of the Marz.