ASUE Rector: it is commendable to hold chess tournaments in our University. "Student Spring 2015" (updated) 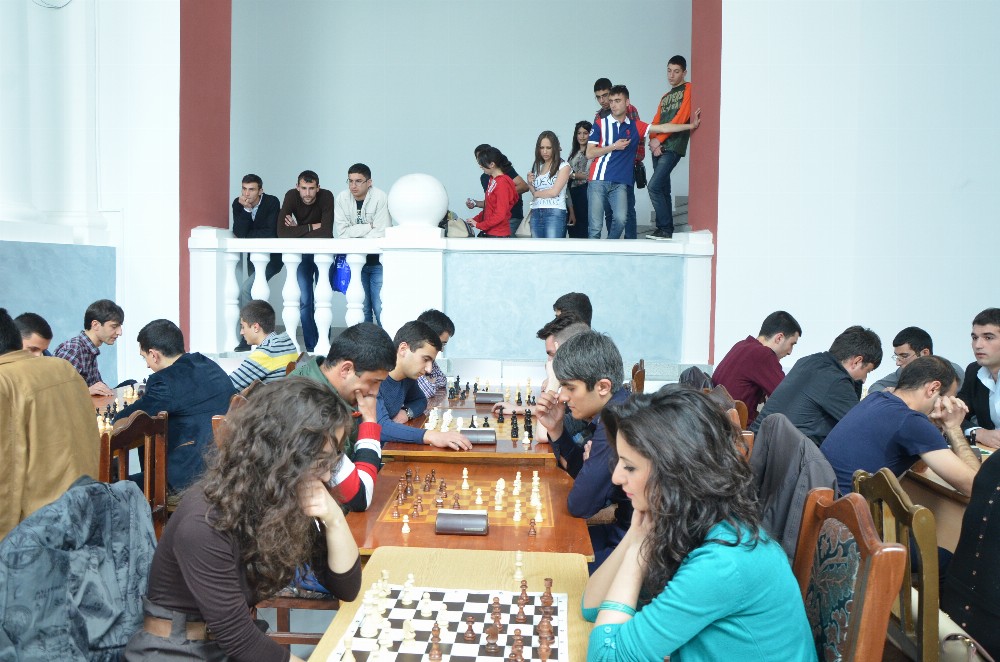 "Student Spring 2015" sport and cultural festival started today at ASUE, initiated by SC.  It started with chess tournament, during which students of different departments competed.  The chess tournament was followed by ASUE rector Koryun Atoyan, Vice-Rector on Students and Alumni Affairs Sevak Khachatryan, professors and students.

To inspire the students, Rector Koryun Atoyan and Vice-rector Sevak Khachatryan also joined the tournament, which ended by rector’s victory.

"I give a great importance to sports games held in our university.  Chess tournaments are especially commendable. You know that chess is given a special attention in our country, and the victories of Armenians in chess tournaments had given us moments of great national pride," said Koryun Atoyan. 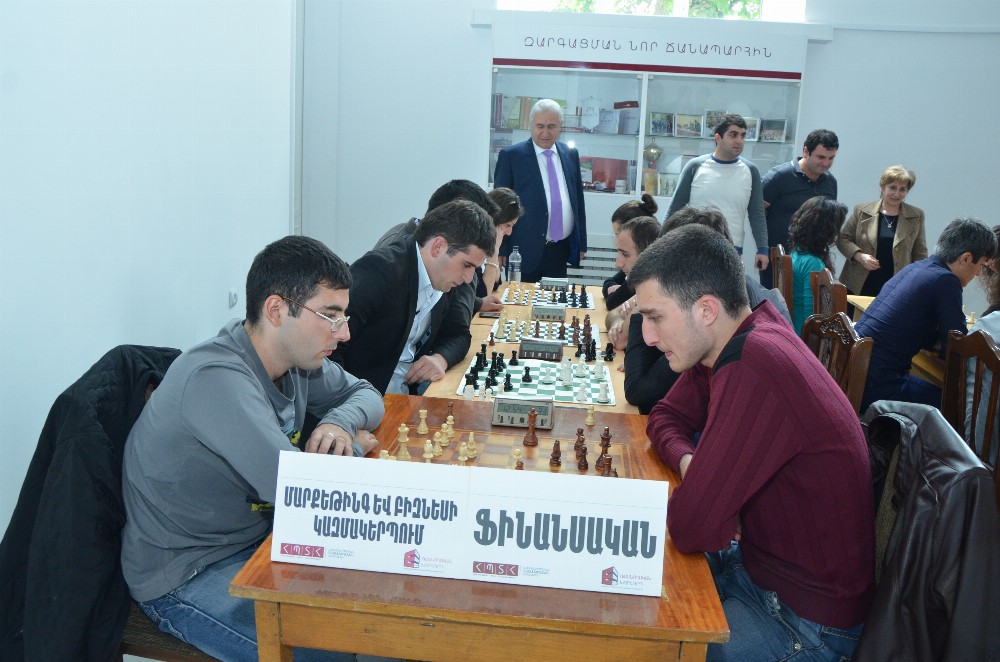