“PENSION REFORMS IN THE RA”: RESEARCH WITHIN FRAMEWORK OF OPEN LESSON 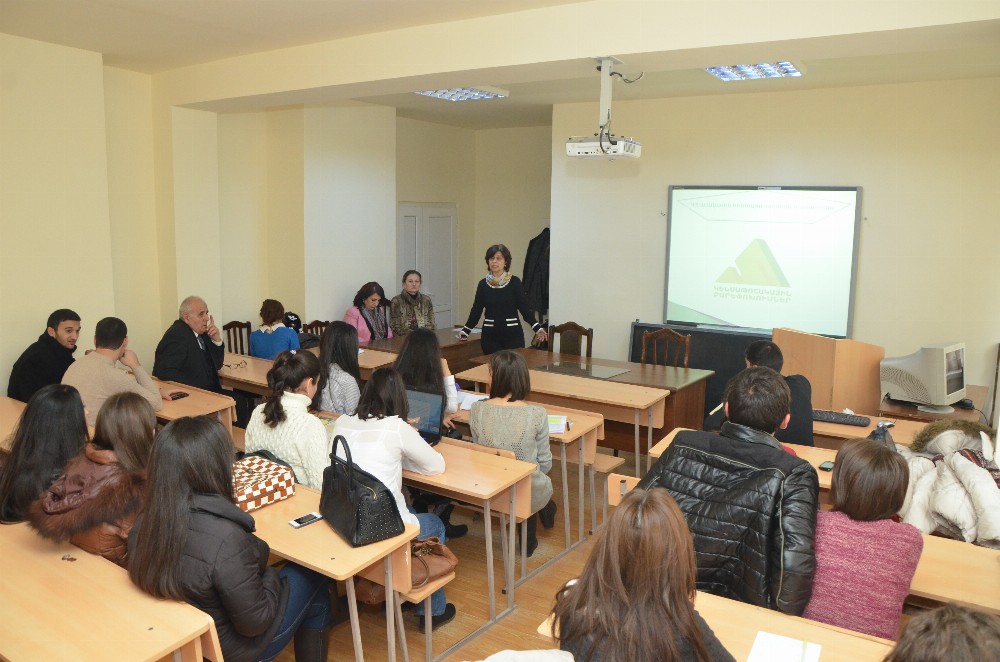 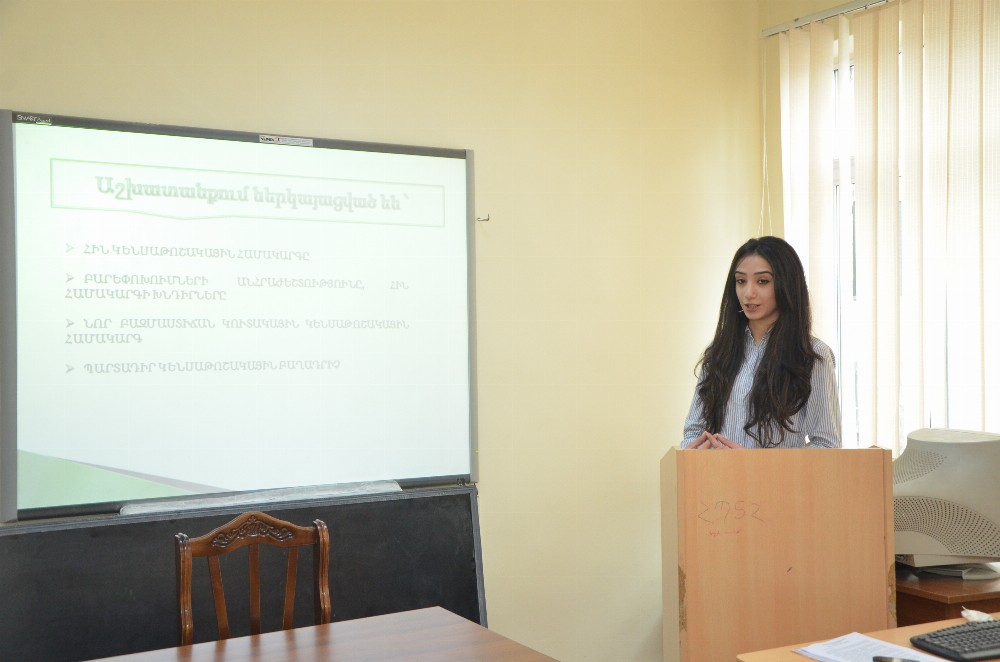 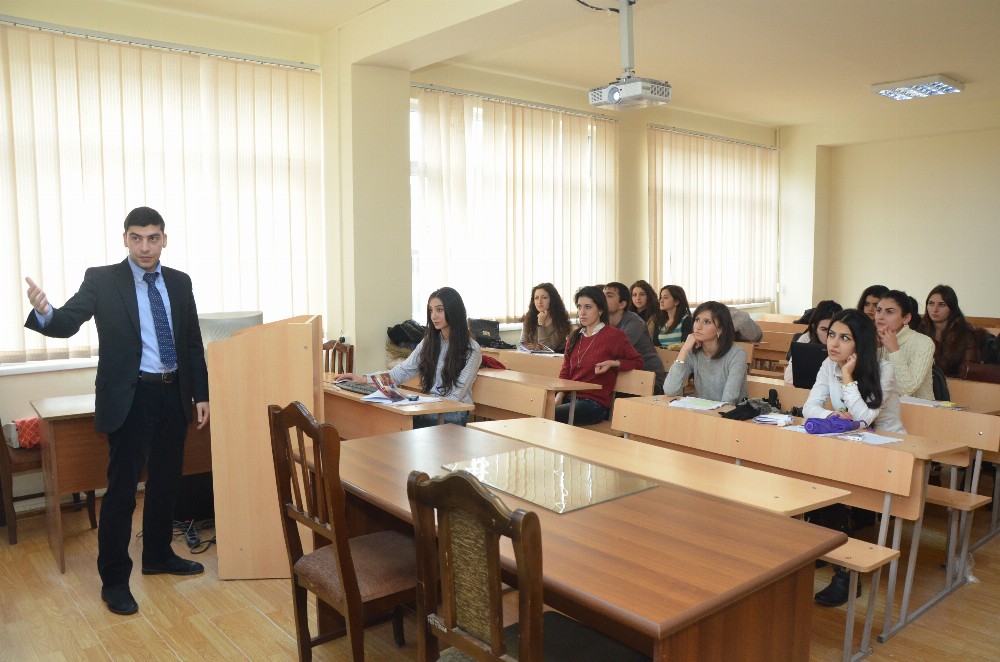 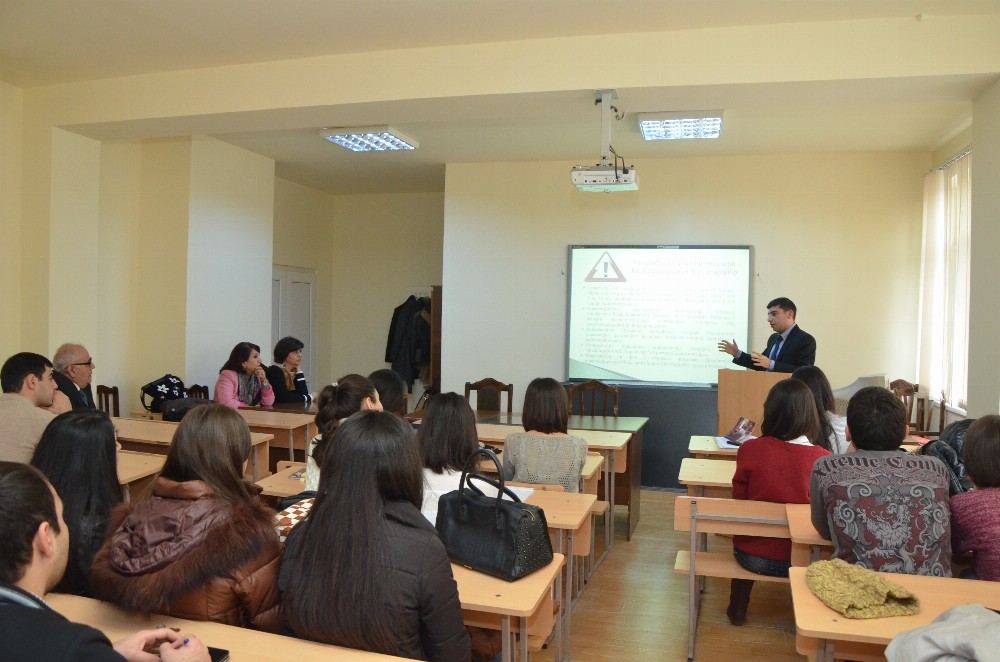 Today,  an open lesson  on “Pension reforms  in the  RA”  was  conducted  at the 1st  year MA program  of  Macroeconomic analysis, Department of Regulation of Economy and International Economic Rеlations,  which  was  attended  by the  Head  of the  mentioned  Chair Ishkhan Tigranyan,  lecturers.

In the  interview  with ASUE  Media  and Public  Relations  Division  one  of the  organizers  of  the  lesson, Candidate  in Economics, Associate  Professor Arpenik Muradyan  mentioned that the  lesson  is  conducted  within the  framework  of  “Social Policy”  course.  MA  students Lilit Tovmasyan  and  Vazgen Poghosyan presented reports.

The  speakers reported on the  research they had  conducted,  spoke  about the  old  and  new systems  of  pensions,  the  order  of  pension calculation  and  etc.

“As  the  topic  was  interesting especially for  the  young  generation,  we  aimed to  increase  the  students’  awareness of pension  reforms. The  MA  students  tried  to show  the  essence  of  the  new set pension reforms,  risks  and  etc, studied the  international  experience”; mentioned  the  Associate  Professor.

Arpenik Muradyan noted  that  the  open  lessons  would be continued.