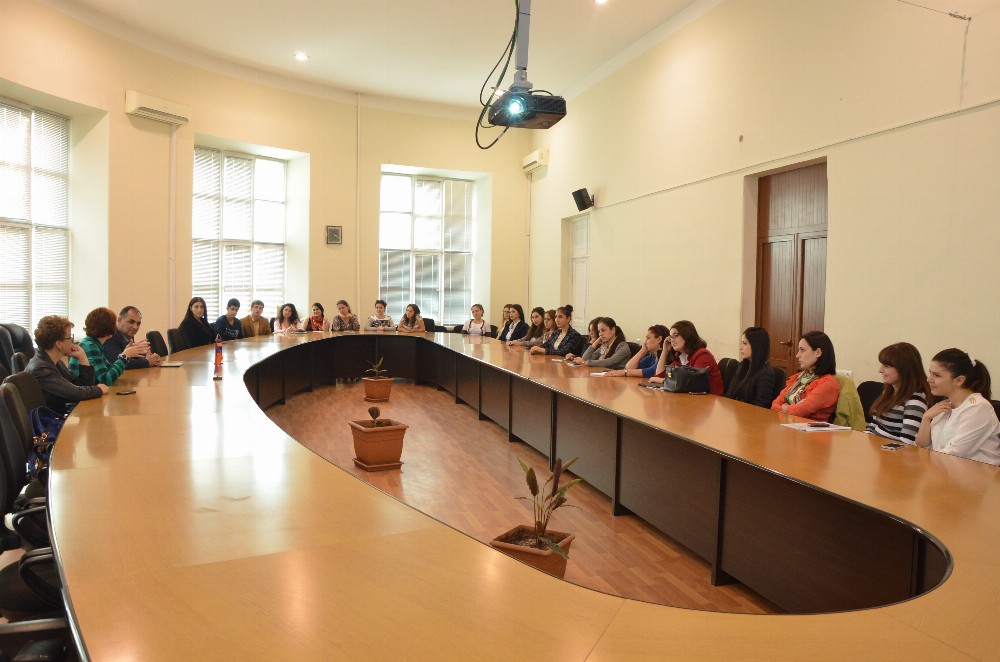 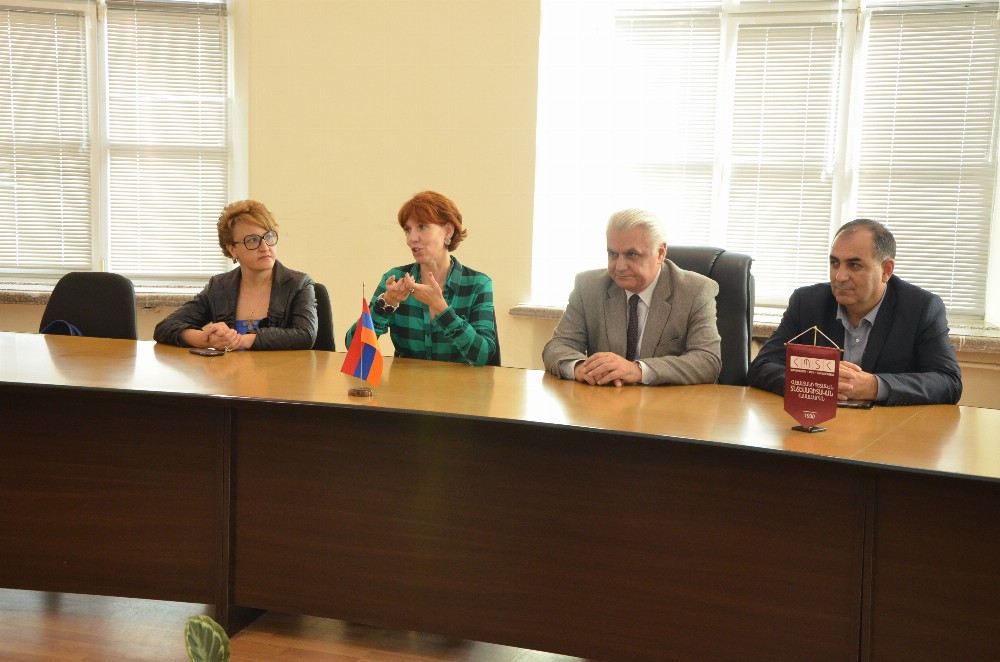 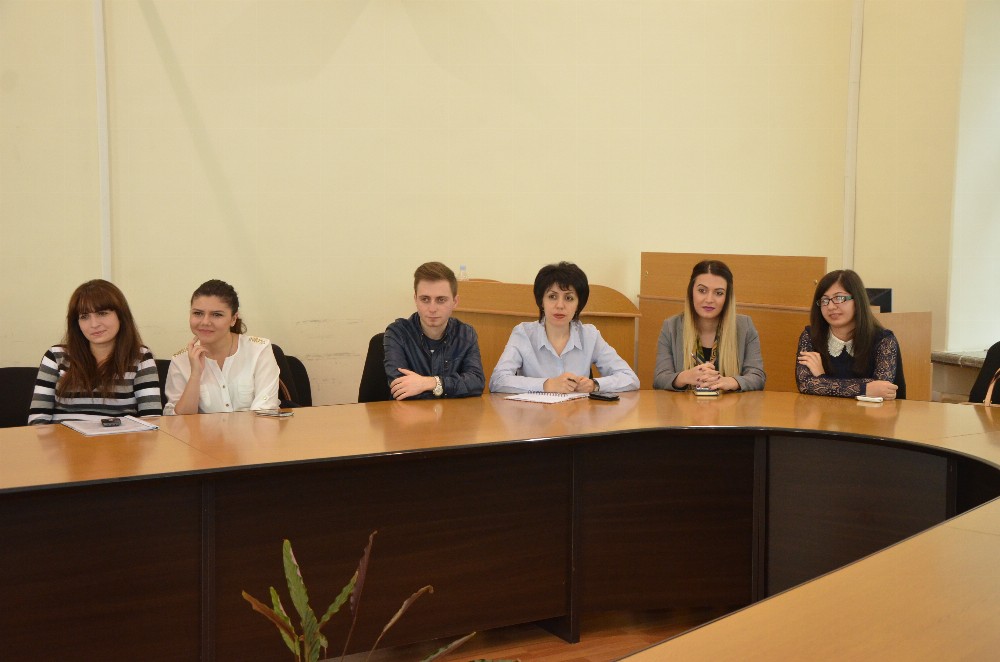 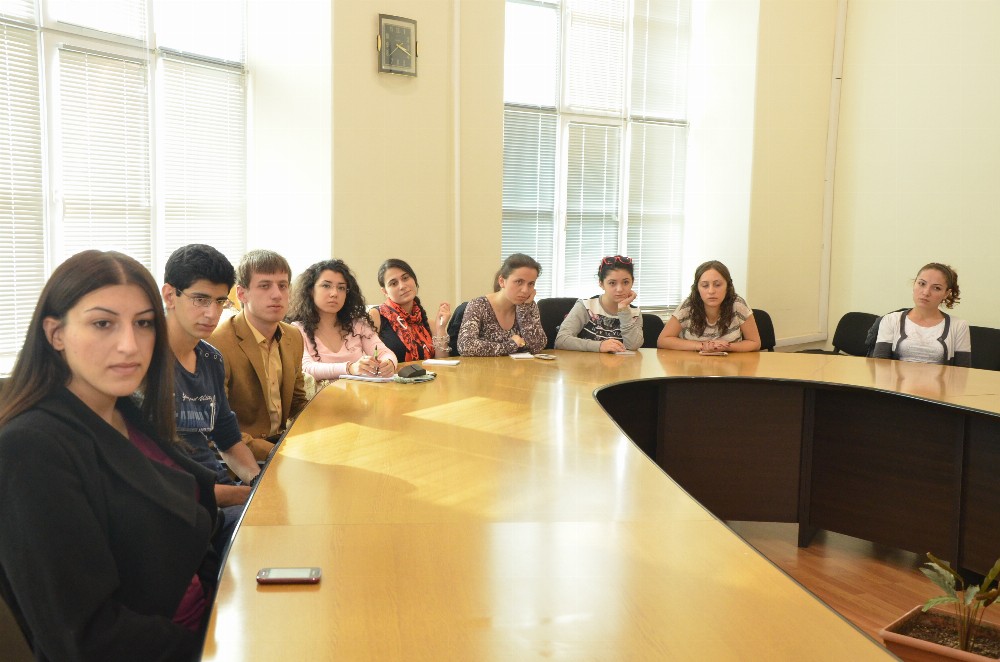 Vice-rector  Gagik Vardanyan  introduced  the  guest. Speaking  about Higher School of Economics-National Research University the  Vice-rector  mentions that this  University  is  N1  in Russia in terms  of  innovations.

Referring  to  the speaker and  the  topic, Gagik  Vardanyan said  that the  Russian  famous scientist would raise important  and interesting  issues, which  interested not  only specialists,  but  also the   whole  society, and  the  audience could ask the speaker questions.

Svetlana Barsukova  mentions  that  her  basic  education is economics  and  she’s a sociologist  and  she has  studied  today’s  topic:  problems of informal  economy, in terms  of  economic sociology.

The  speaker  noted  that household and  everyday  experience  closed all of  us to the  topic, then  revealing the nature of the informal economy  as formal regulators,  that’s forming  activity beyond the  border  of  laws  and  norms, referred  to  its types,  analyzed   theoretical  thesis, which  had  been formed  round the  studies  of  this  phenomena by theorist.  She  raised  the  risk  of  informal  economy, as well as its  role in  formal economy.

Summarizing the  meeting  the  Vice-rector  thanked Svetlana Barsukova    for  an  useful  and  interesting  lecture.

Note,  tomorrow, on October 9, at 14:00,  in  ASUE center  for  international programs Svetlana Barsukova    will  conducted a lecture  entitled “What is economic sociology or why sociologists  study the economy if there are economists?”.