WORKSHOP WITHIN THE FRAMEWORK OF “ARARAT” PROJECT 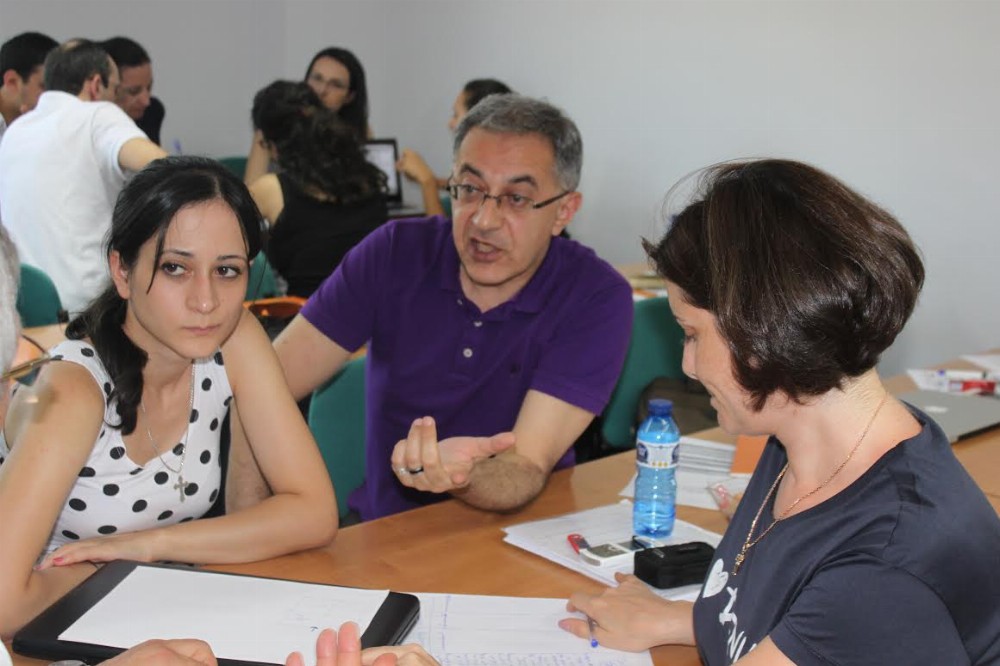 Within  the  framework  of  “ARARAT”  project,  ASUE  as  a  coordinator  of  the  latter,  conducted a three-day-workshop  on developing  necessary  surveys  for processing  sectoral qualifications frameworks (characteristics),  creating  necessary  database  and discussing  the  main   documents   of  the newly formed structure  within the  project –“ National University-Labour Market Network”,  on July 21-23, 2014, in  project partner University of Alicante (Alicante, Spain).

The  workshop  was  attended  by  members  of   the  project management group,  working  groups  of  processing   surveys  and   database.

P.S. ASUE  is  the  coordinator  of ARARAT (ARMENIAN COORDINATION AGENCY “UNIVERSITY - EMPLOYER”) project,  which  aims to ameliorate the relevance of higher education to ever-changing labor market needs through establishment and operationalization of universities-employers cooperation nexus in Armenia. Yet another challenge is raising awareness among the students about potential career paths and skills necessary for employment. 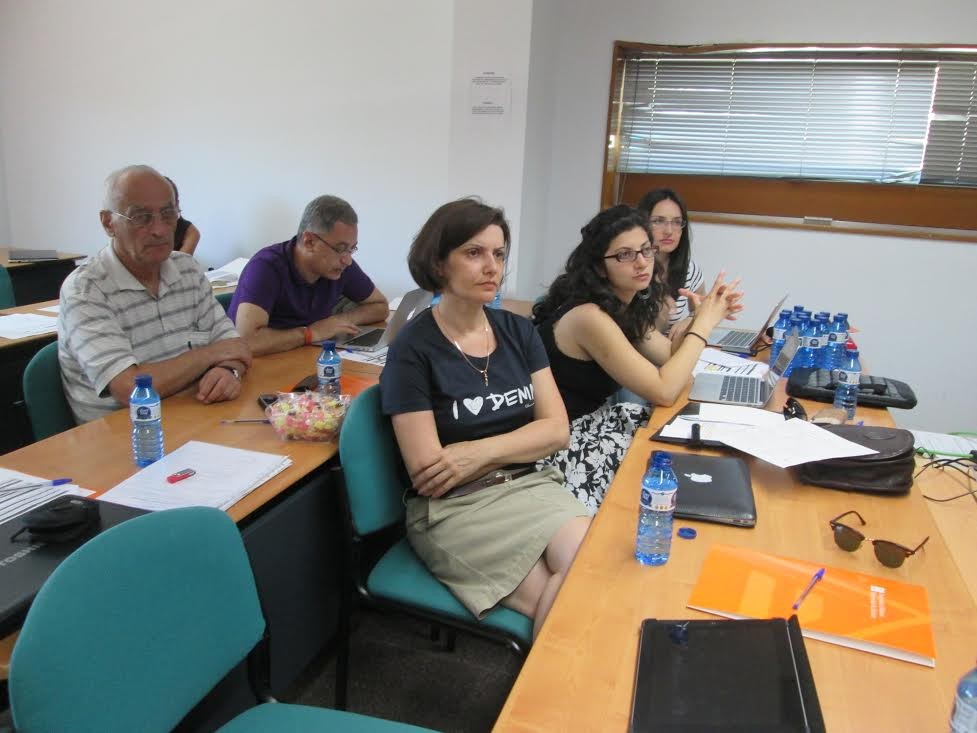 The  coordinators  informed  that issues  regarding the  structure  and  content of   surveys,  the  structure  of  database  were  discussed  during the  workshop.  The  founding documents of  the newly formed structure –“ National University-Labour Market Network”,  (NULMN) were  also  discussed  and  necessary  changes  were  made.

Note, that “NULMN”  aims  to promote cooperation between the partner Universities and regional employers and  to  run an active dialogue between Universities and labour market on qualifications requirements and university needs.

The  workshop  was summarized  by  discussing  the   future activities  and timeframes.

More  information regarding the  project- www.ararattempus.org.