Chair of Philosophy and Armenian History Gave Another Seminar 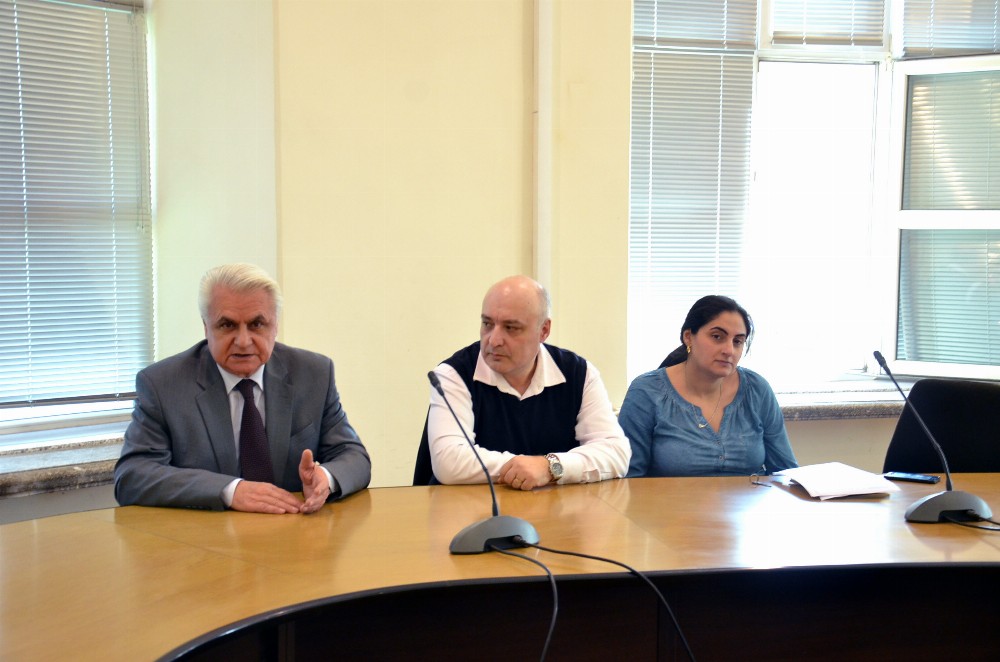 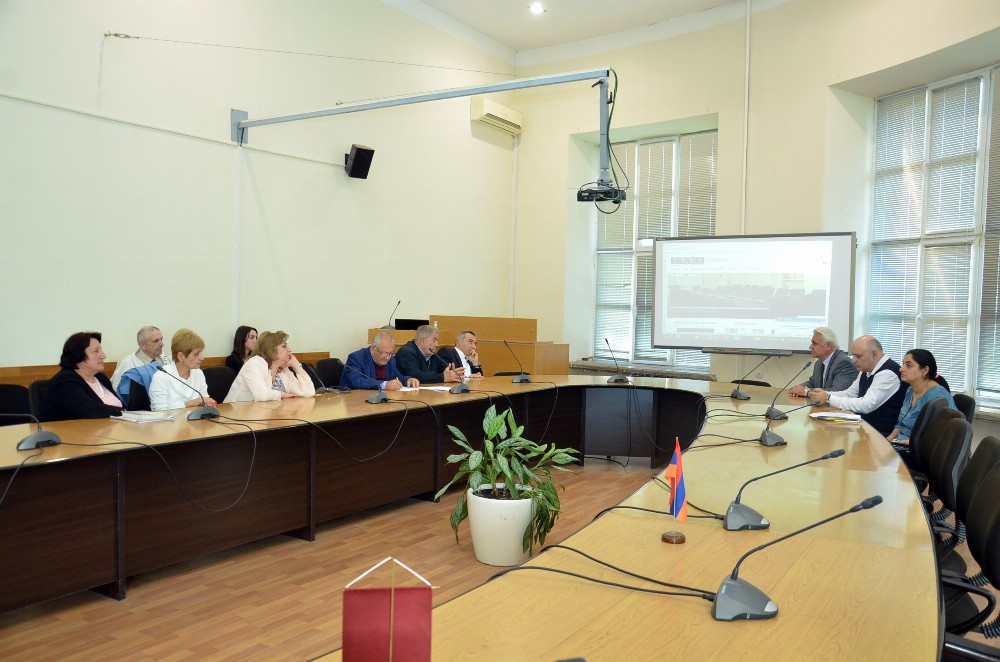 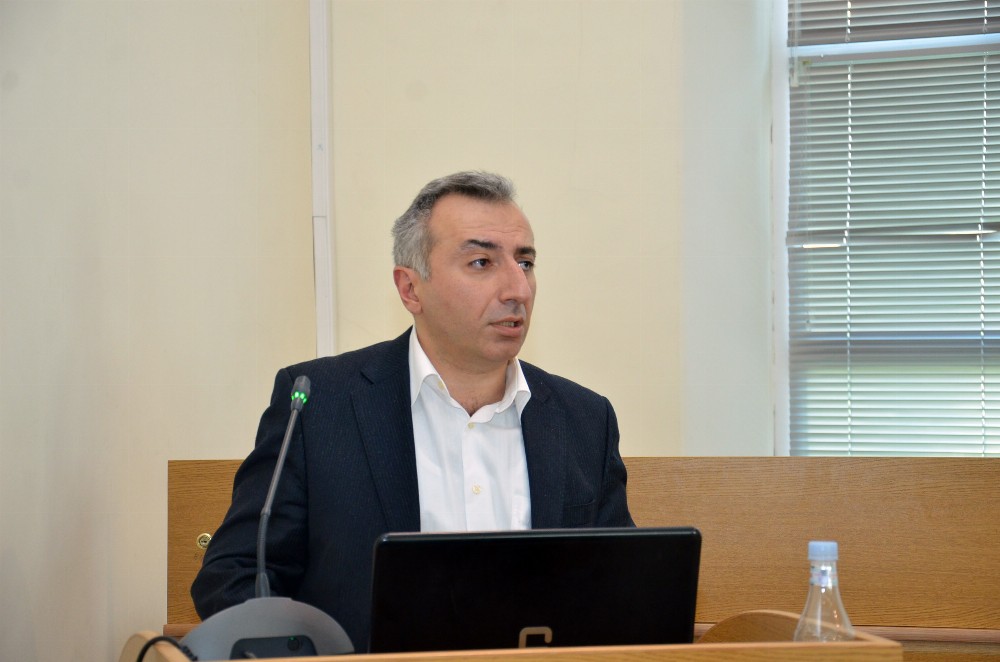 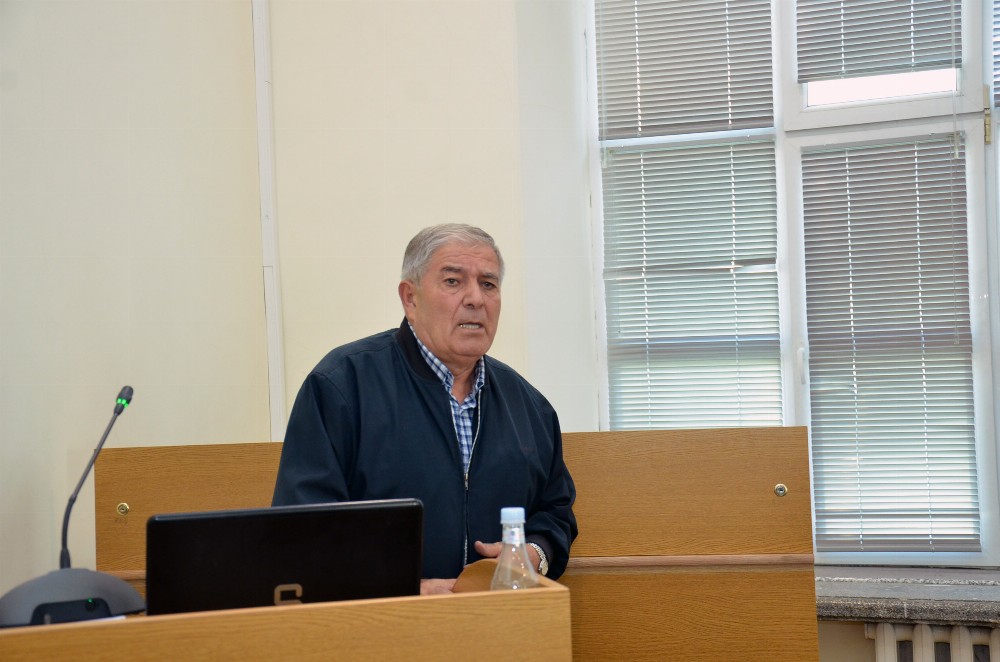 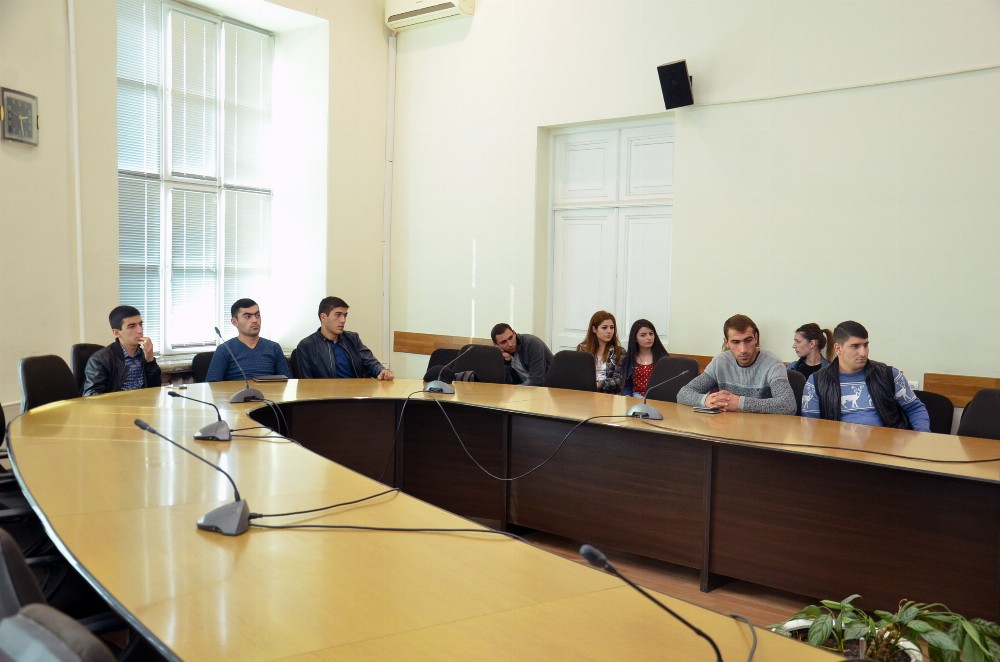 Today, the  Chair of  Philosophy  and  Armenian History gave  another  seminar  at ASUE Conference Hall, which  was  attended  by Gagik Vardanyan, Vice Rector of Science  and International Relations, Khoren Mkhitaryan, Head of  Science  and  PhD Division, representatives  of  Faculty  and  a  group of  students. 2  reports  on “The Turkish-Persian War in 1821-1823: and the Armenians”  and “Agrarian Transformation in Soviet Armenia in 1920-1940” were  presented respectively by Lernik Mkrtumyan, PhD in History, Associate Professor and Baghdasar Tevosyan, PhD in History, Associate Professor.

Gagik Vardanyan welcomed the attendees emphasizing that, in general, the seminars of the Chair of Philosophy and Armenian History are on interesting topics. Aram Sargsyan, the Chair, Doctor of Sciences, presented  the  speakers.

Lernik Mkrtumyan referred to the causes of the Turkish-Persian War, the role of Russia and England, the references of the Armenian historians to the War, the losses of the Ottoman-subjected Armenians.

Baghdasar Tevosyan drew  attention on agrarian policy carried  out during Soviet power: referring to the phenomena of land consolidation, land degradation, violent collectivization and their consequences in Armenia.