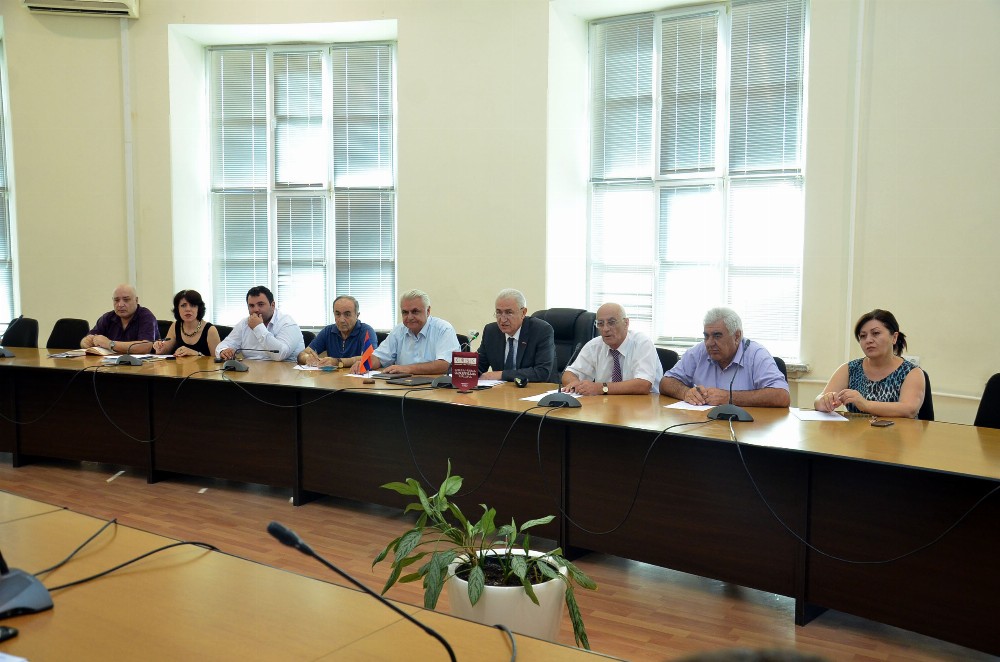 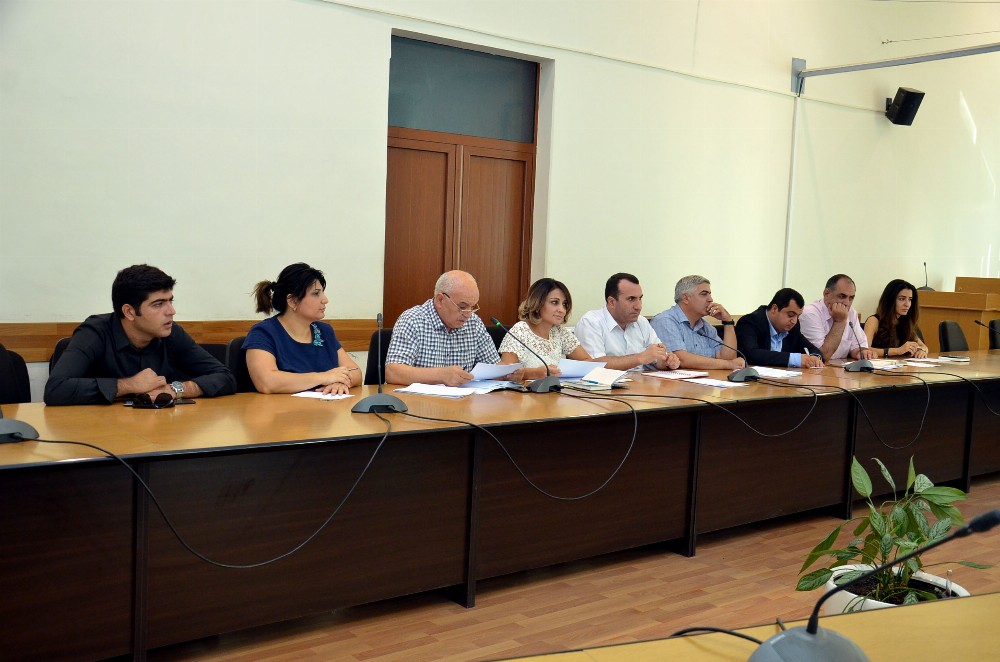 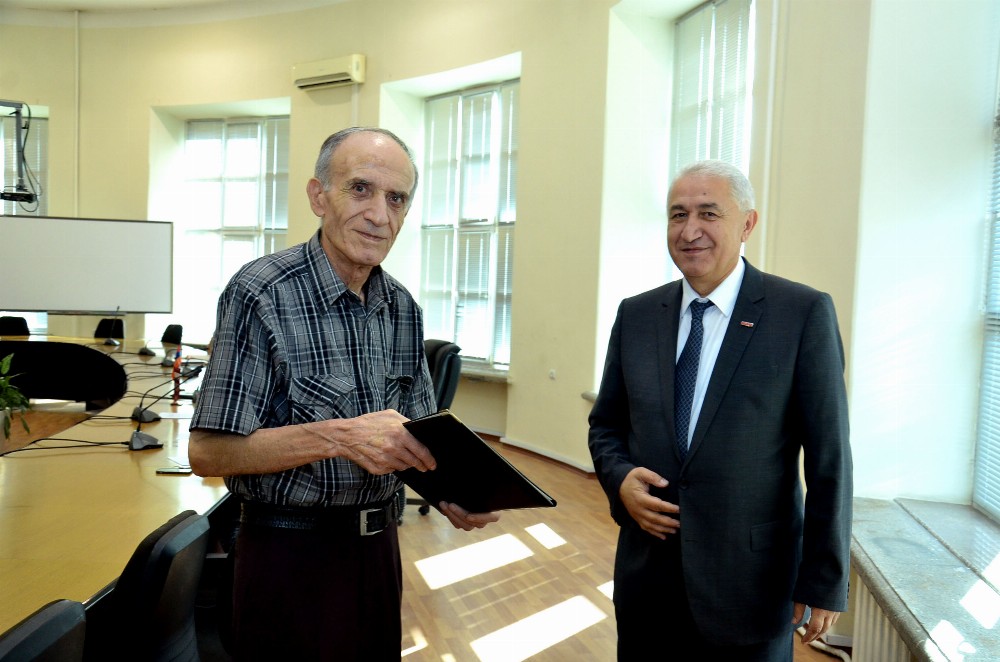 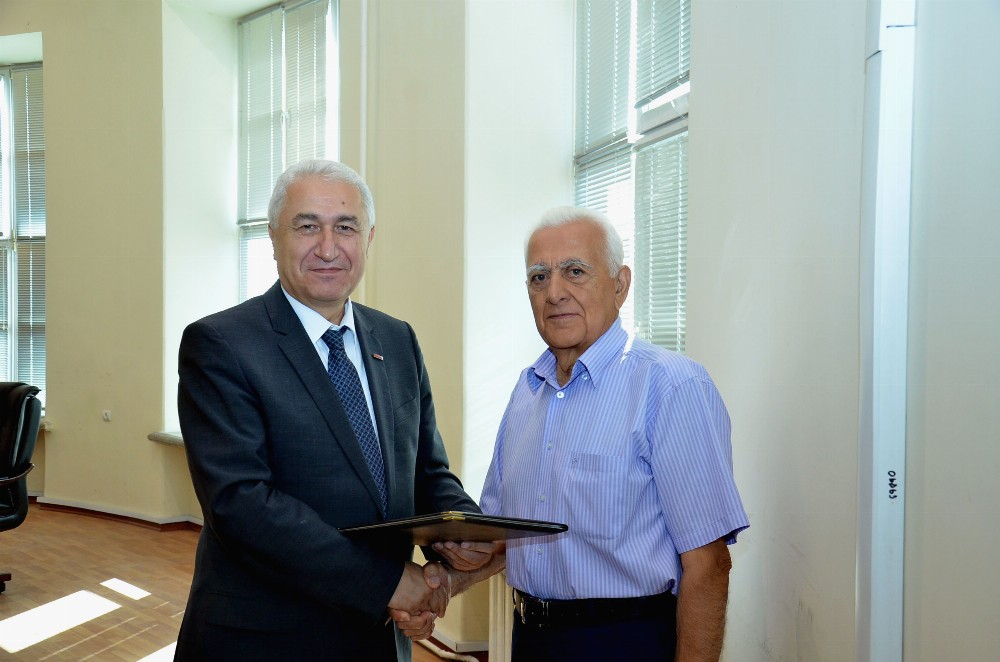 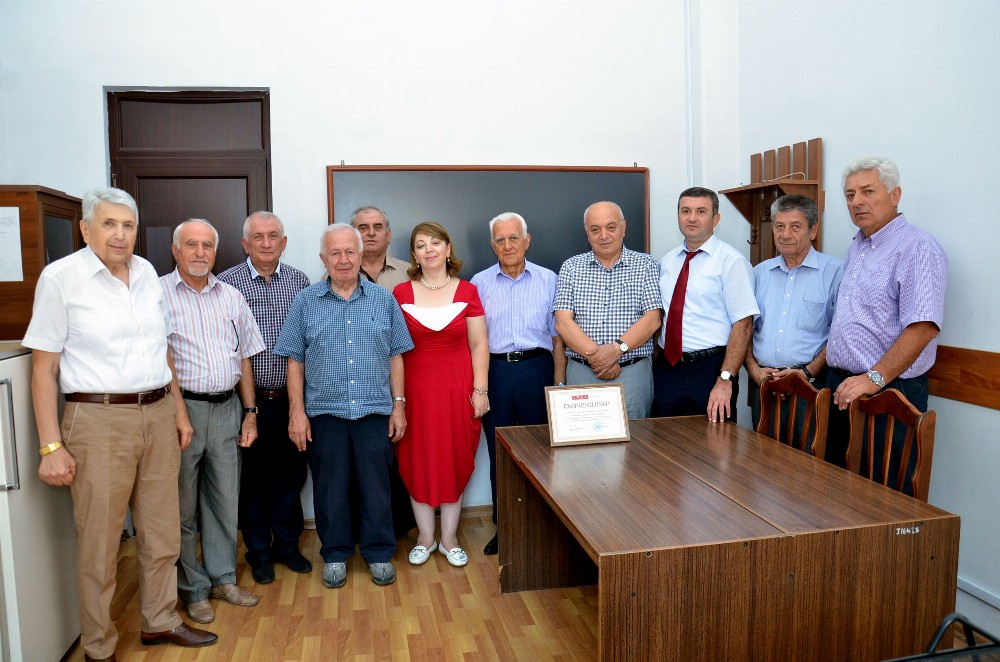 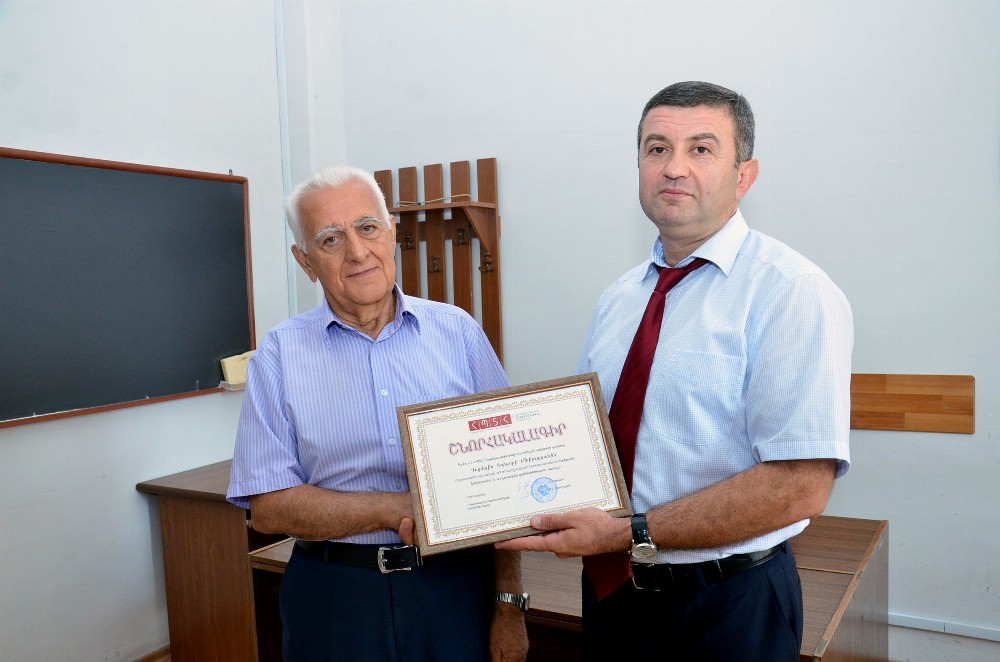 According to a beautiful tradition, Koryun Atoyan, ASUE Rector, Professor, started the session with congratulatory messages to the jubilees.

Then agenda two issues – the  examination outcomes  of the second  half  of the 2016-2017 academic year, as well as the process of tuition fee payment, were discussed.

Later, Garegin Mkhitaryan's 80th  anniversary was also celebrated at the Chair of Higher Mathematics in an exciting atmosphere. Mher Aghalovyan, the  Chair, Doctor of Sciences, congratulated the jubilee, expressed  gratitude and awarded a gratitude  letter to Garegin Mkhitaryan on behalf of Koryun Atoyan  and himself, underlining the  jubilee’s long-term fruitful activity, exceptional human features, vivid manifestations of patriotism.

The colleagues also  congratulated  Garegin Mkhitaryan and spoke with great respect on his patriotic and civil feats.

“It’s a  kind tradition of our Chair to express gratitude, to celebrate the great jubilees.  Mr. Mkhitaryan stands  on the  bases  of our University  foundation, has great contribution   and we  should evaluate  and  remember his earnings always”; stated Mher Aghalovyan.