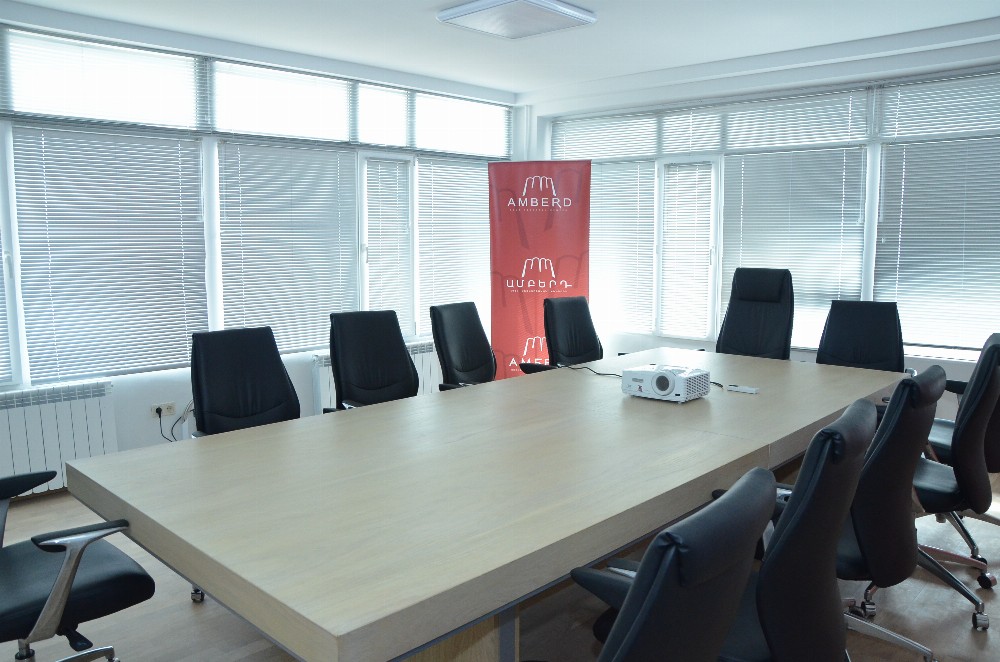 ASUE AMBERD Research Center has summarized the transactions on financial markets of RA in July.

According to the summary CB of RA has mainly used the instruments for reducing the liquidity during July month.Unlike previous months even the weekly repo contracts haven't been used among the instruments of increasing liquidity. Like June month, also in July The Central Bank of RA hasn’t  implemented a purchase of government bonds, but has involved financial funds with the volume of 431,4 bln AMD.

The exchange rate of USD has mainly demonstrated the dropping tendency during the month thus decreasing by 0.50% for the purchase and for sales prices as compared to the beginning of the second part of the month. In case of EUR and RUR the rates have mainly been demonstrating different tendencies during the month. The rate of EUR has increased in 1.96% and the rate of RUR has decreased in 3.53%.

State and development of financial markets in July 2017 /monthly overview/.