Chairman of ASUE Board was Elected at Board Session 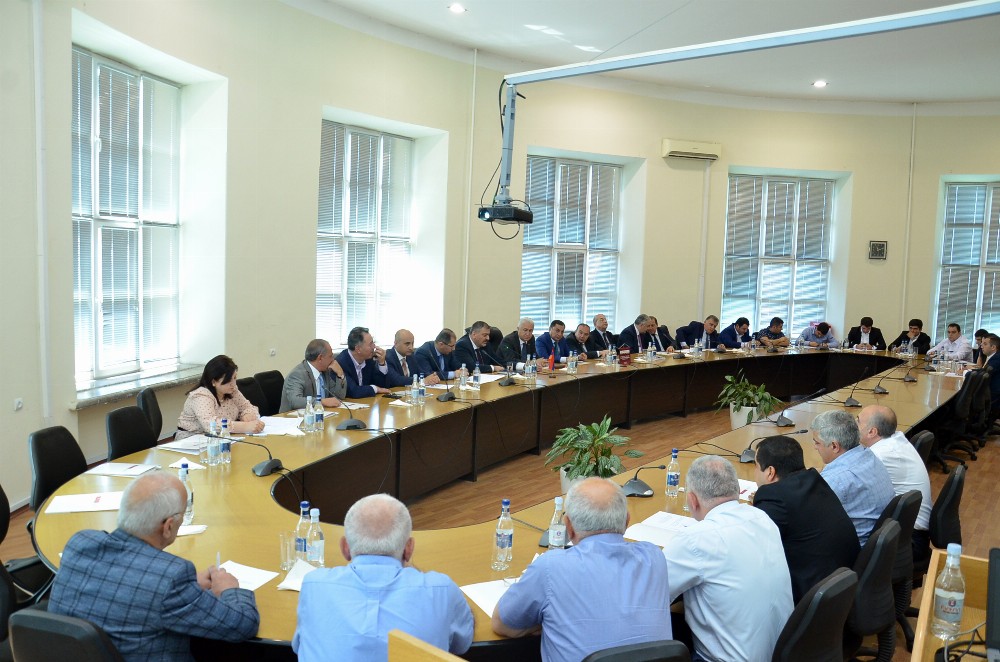 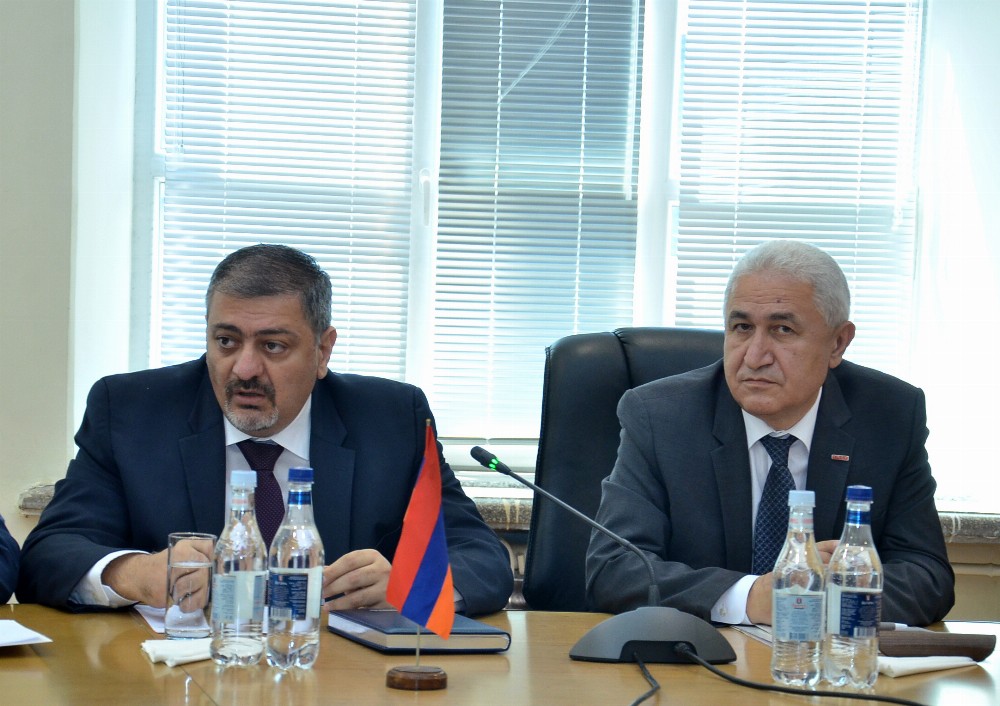 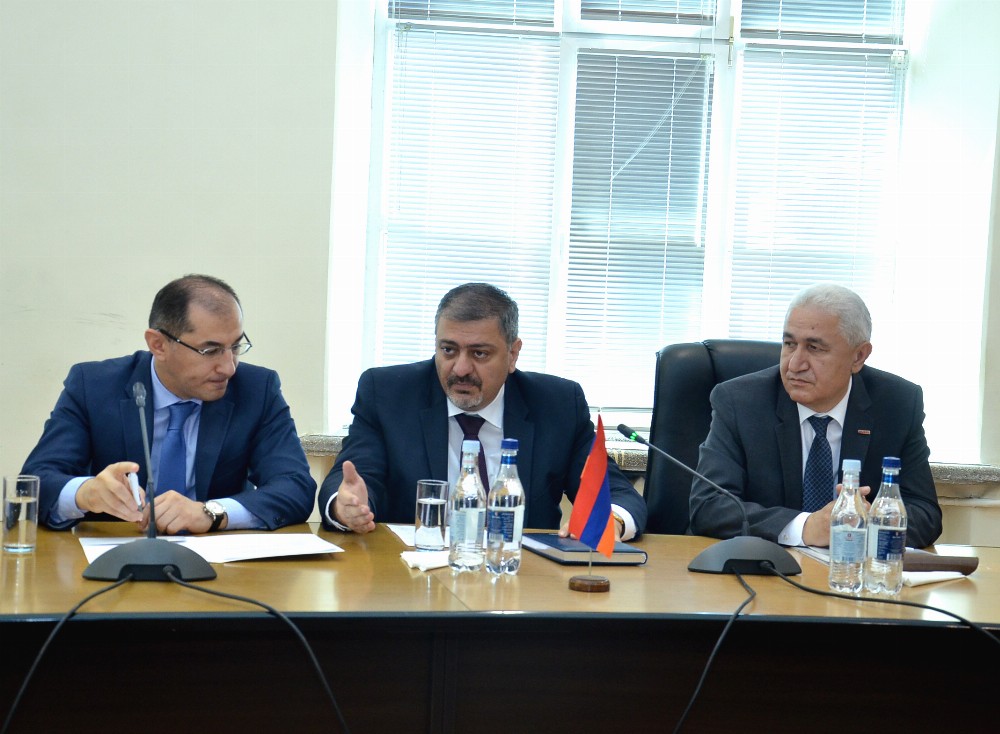 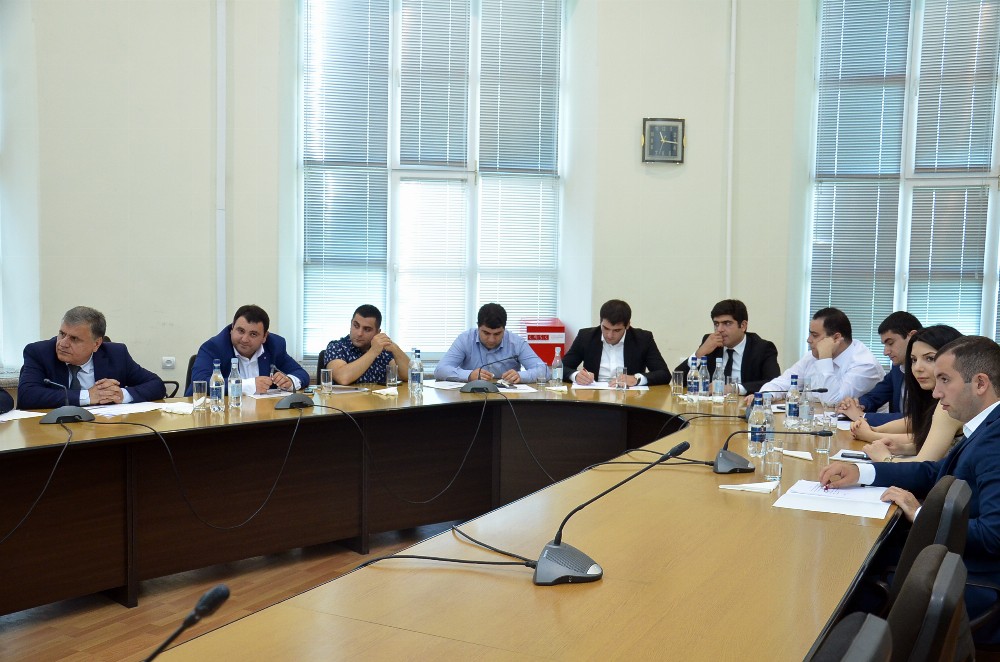 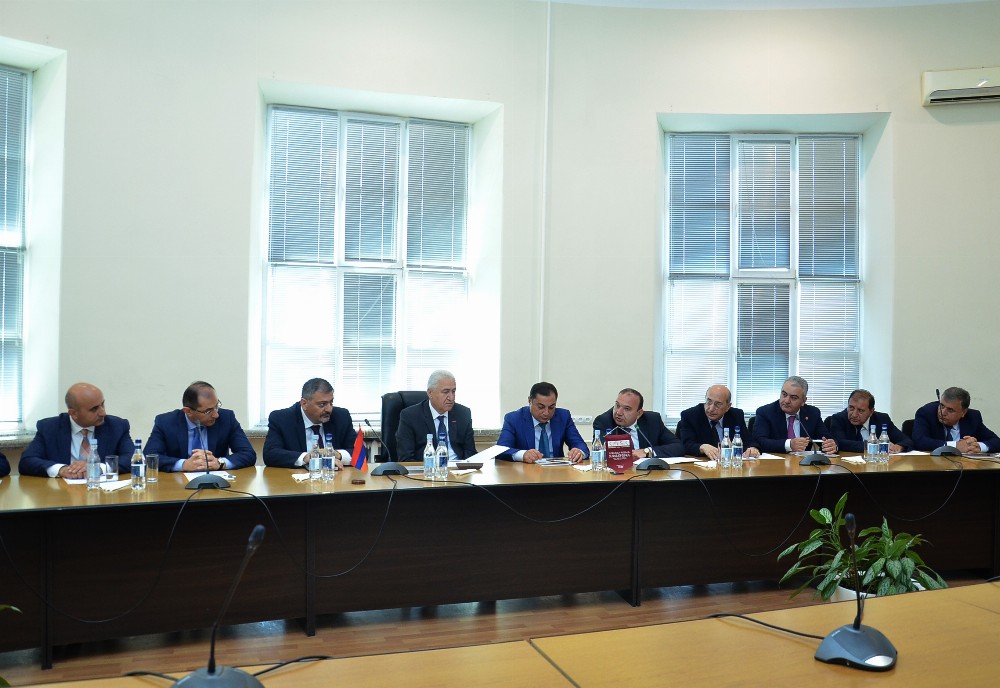 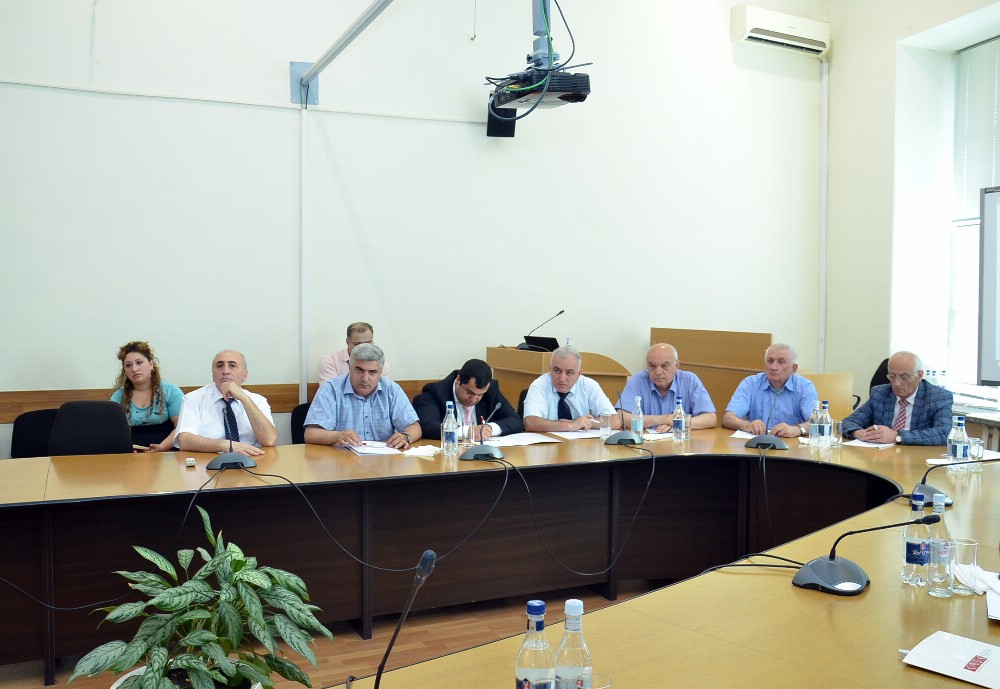 Today, ASUE Board session was held, one issue  was in the  agenda- the Chairman  election.

Levon Mkrtchyan, Minister  of the  RA MES, nominated candidacy of Vache Gabrielyan, the RA Vice Prime Minister, Minister of Ministry of International Economic Integration and Reforms,  for the Board Chairman, assuring that he will  open new opportunities for the University development and the latter’s participation in educational reforms.

Vache  Gabrielyan  thanked  for the  nomination and expressed  hope  that he would be  useful  for the  University with his  experience  and knowledge, and  the  Board  will help the  Rector to  carry out University management and development  programs ensuring high and stable position of  Economic  University both in Armenian and international education area.

ASUE Board unanimously elected Vache Gabrielyan as the Board Chairman.  After  the  election the Board Chairman drew attention on involving a number of issues in the  University strategic development plan, regarding the University position on private and common problems in higher education.

Koryun Atoyan, ASUE Rector, Doctor of Sciences, Professor, congratulated the Board Chairman, as well as new  members, stating  that they are ready to present the  done  work  on the  raised issues, as well as planned  projects.