2018 first session of ASUE Scientific Board was held 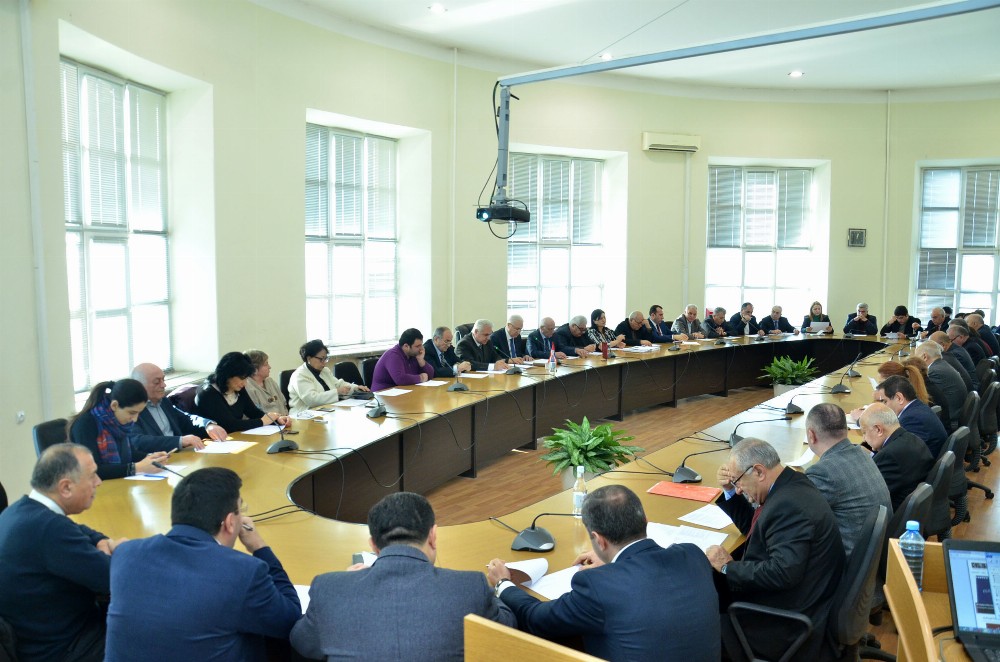 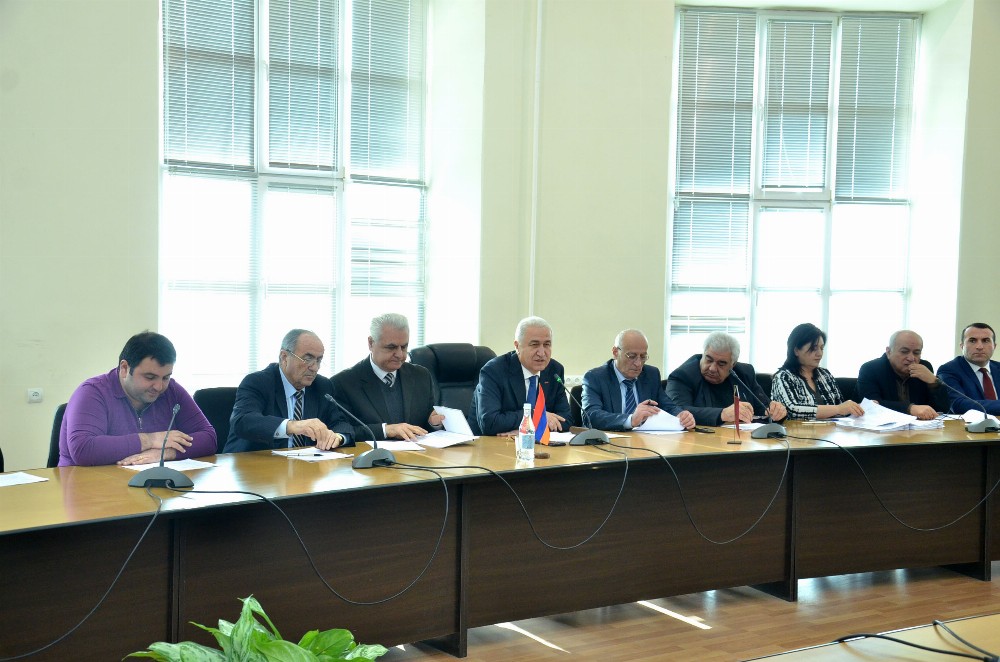 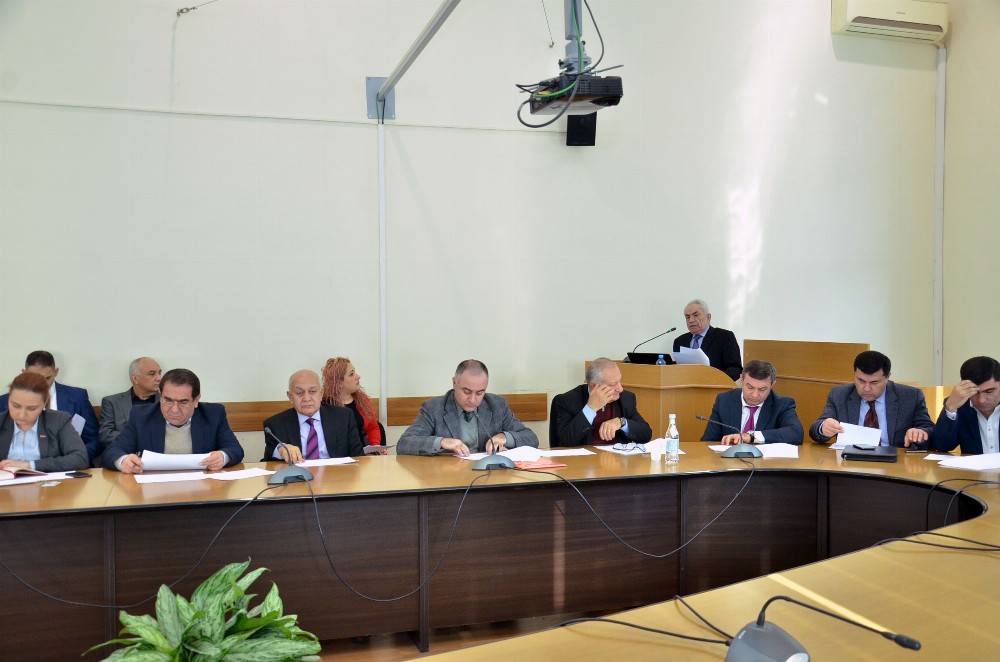 The second item of the agenda was presented by the Vice-Rector Gagik Vardanyan, were the current (annual) reports on the scientific topics of the "Young Researchers' Research Assistance Program -2016" covering 19.12.2016-18.12.2017 academic year. Doctor of Economics, Associate Professor Ruben Hayrapetyan reported the "Impact of Administrative-Territorial Reforms on the Effectiveness of Local Self-Government in Armenia", PhD in Economics Aghasi Tavadyan presented ‘The Evaluation of the Impact of Monetary Policy on Competitiveness of Armenian Economy". The above mentioned reporters presented all the details of their work, research findings, further actions. The Scientific Board approved the reports.