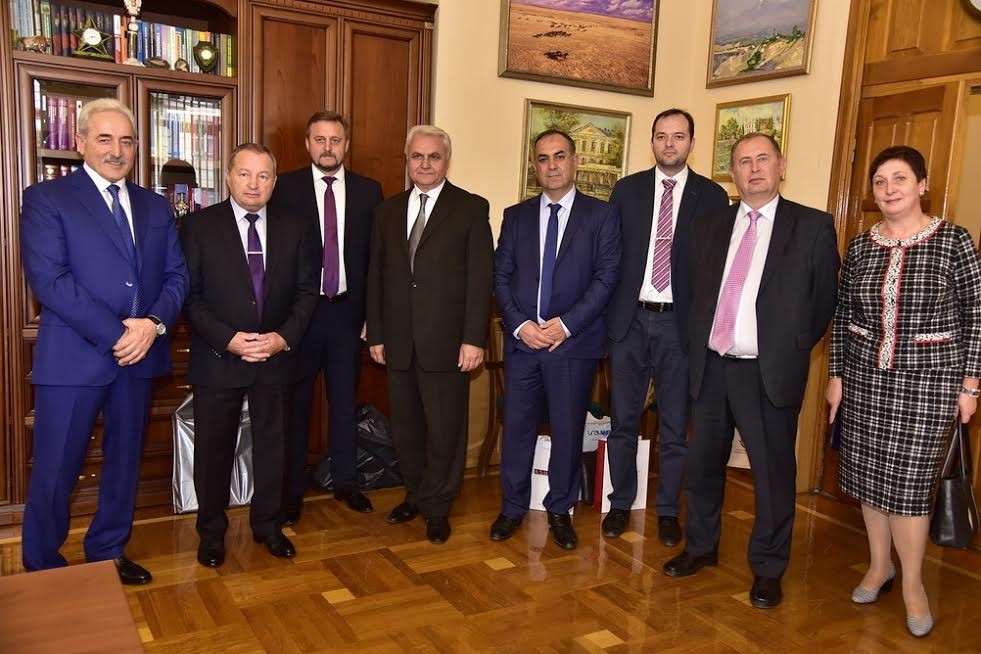 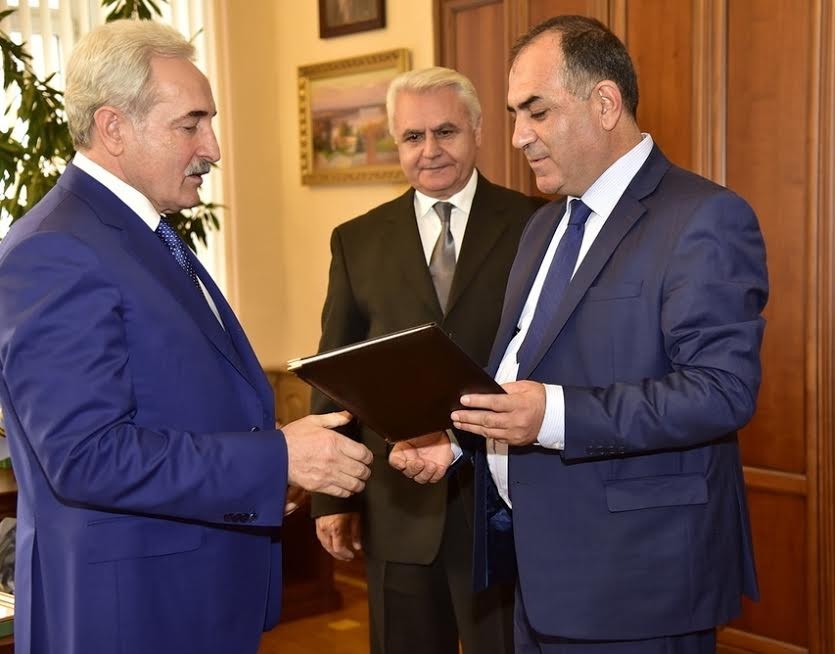 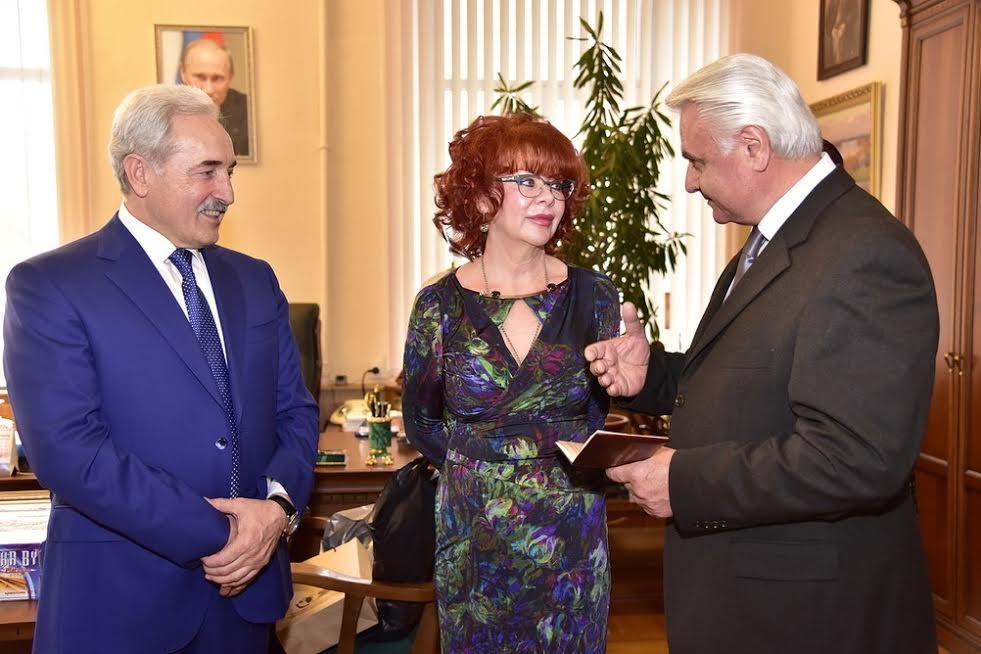 Vice Rector of Science  and International Relations Gagik Vardanyan and Head of  the Chair of International Economic Relations Grigor Nazaryan attended solemn measures dedicated to the 85th anniversary of our University partner Rostov State University of Economics on October 28.

Note, that cooperation relations between ASUE  and RSUE were developed  years ago.

A number of visits, joint conferences were conducted during this time. “Our partners confirmed their willingness to continue the cooperation, in particular, to organize training of our Faculty staff,  to carry out academic exchanges  and joint research”; mentioned Gagik Vardanyan.