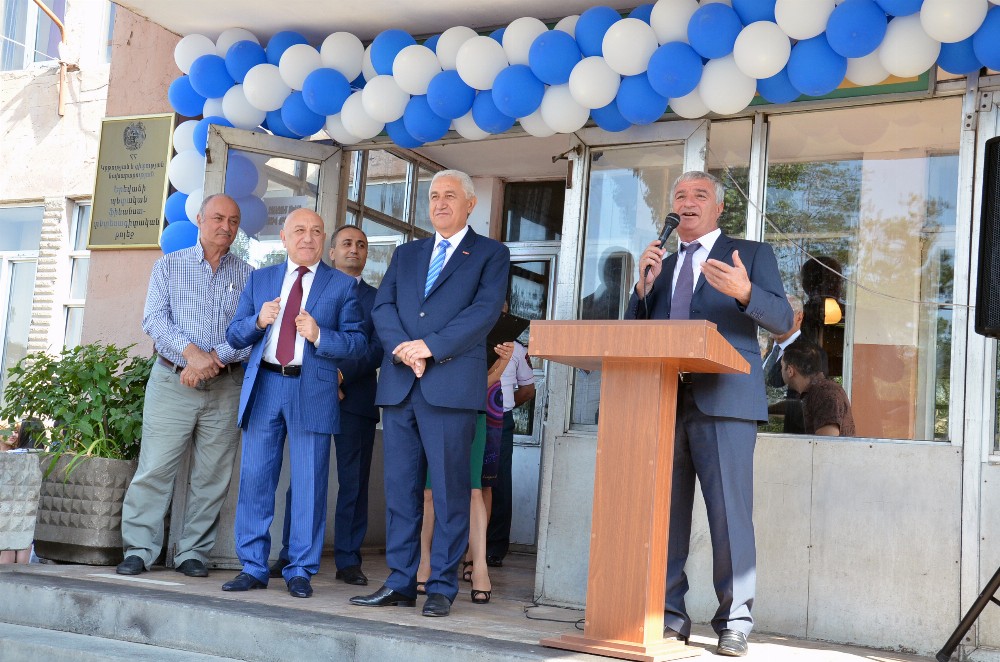 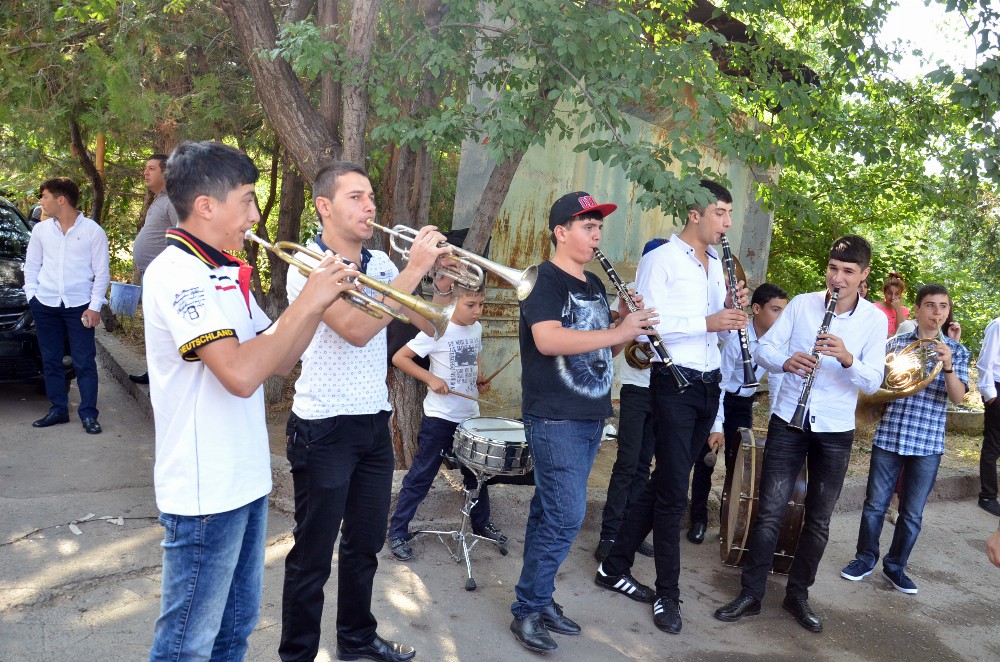 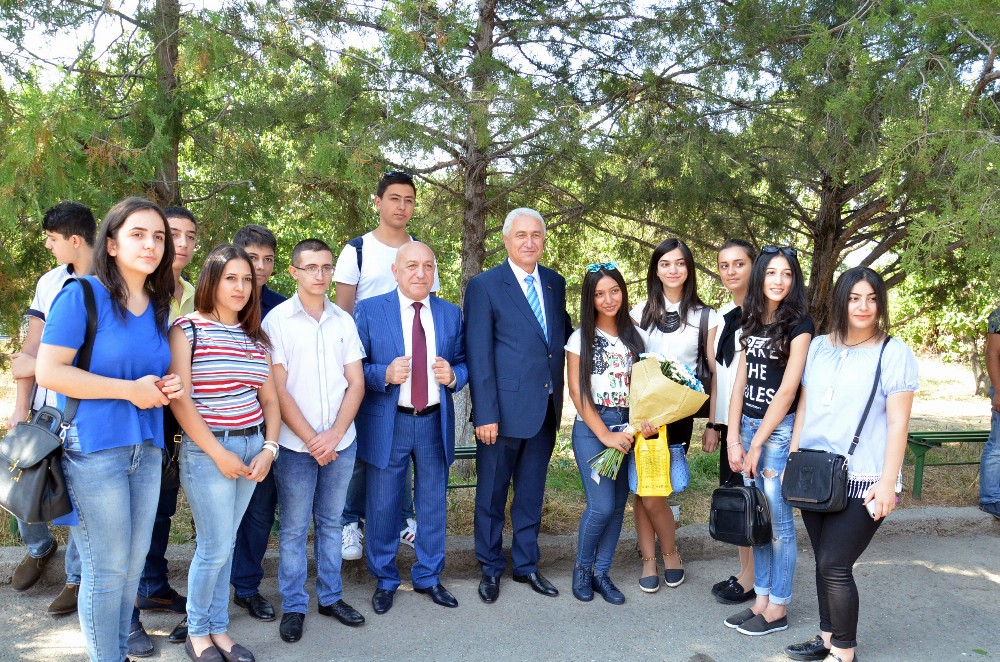 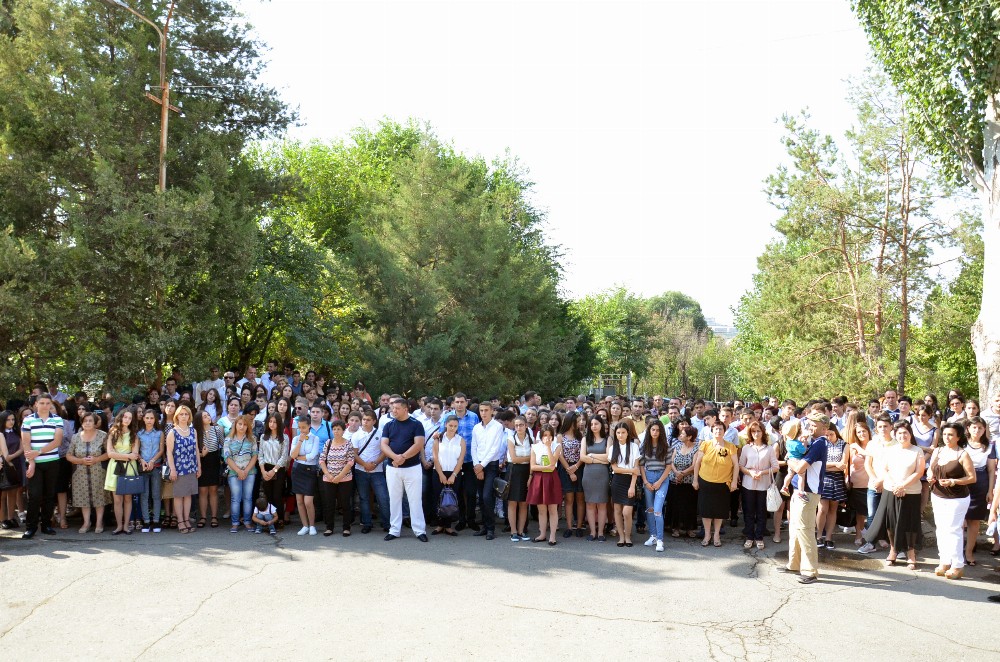 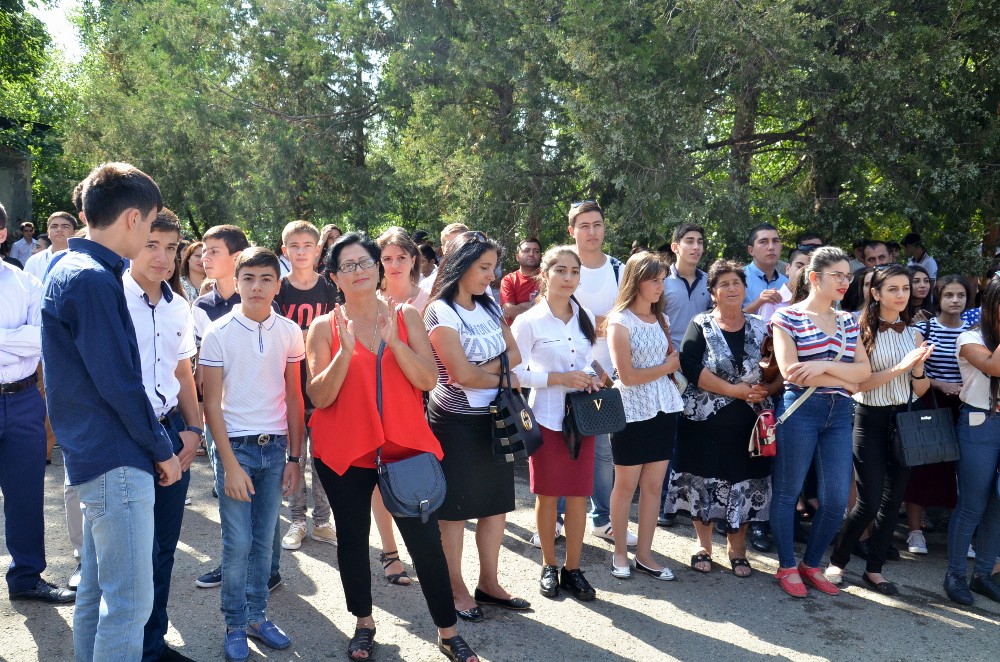 The  Knowledge Day   and  the start  of  new  academic  year  were solemnly celebrated  in Armenian State  University  of Economics  Financial  and  Economic  College.

The College meets its  students  in an exciting and festive atmosphere. The  measure was  attended  by  ASUE  Rector, Professor Koryun Atoyan, Director  of the  College  Avag  Hakobyan,  guests:  Deputy of Executive Director of “GLOBAL CREDIT” UCO CJSC,Aram Ghukasyan, Chief Editor of the “Hayastan” magazine,  Tigran Nikoghosyan, Secretary of the Union of Writers of Armenia, poet, writer Ghukas Sirunyan.

ASUE  Rector  Koryun Atoyan congratulated  on the  Knowledge  Day  and  the  start of  new academic  year  and mentioned  that the  education and  science  have a  special  role for  Armenian  nation.

“Knowledge is the only property that no one can take away from You, it will smooth the way for. You  are  the  generation, the 1st  year students, who are lucky enough to be admitted to the College of Armenia State University of Economics”,  said the  Head of  our  University  and  added  that the  student  life is a  period of time, which gives access to knowledge, to sweet life moments. Koryun Atoyan  called the students to  use the time correctly,  to  study  well  and emphasized that the University Leadership  will  do  its  best  to organize college students’ education in ASUE properly.

Ghukas Sirunyan  also  congratulated  the students  and  called  them   to  study  well  to become a good  specialist.

Aram  Ghukasyan   mentioned that cooperation is  being  formed  with the  College,  their  organization  will  provide the  students a professional  literature, the interaction will be in several directions.

The graduate of  the  College  Karina  and  the 1st  year  student Mary  also  congratulated the  students and  the  graduate  mentioned that  due  to  the knowledge  she  had  acquired in college she  became YSU  student.

Tigran Nikoghosyan  congratulated  the  presents,  highlighting the day comparing it to the light and  mentioned that the students are the creators of our future.

Director of  the  College Avag Hakobyan  mentioned with great honor that the College  is in ASUE   structure  and said that Koryun Atoyan attached great attention to the College since the first day.

The  measure  was  summed  up  by Advisor  to  the  College Director Ruben  Arakelyan,  he  congratulated the students. He  mentioned  the  role  of self -education for  achieving success.  After  the  speech he led  the 1st year  students  to auditoriums.

Avag  Hakobyan  informed  that the  College  has 494  students.

Congratulations  on the Knowledge Day.