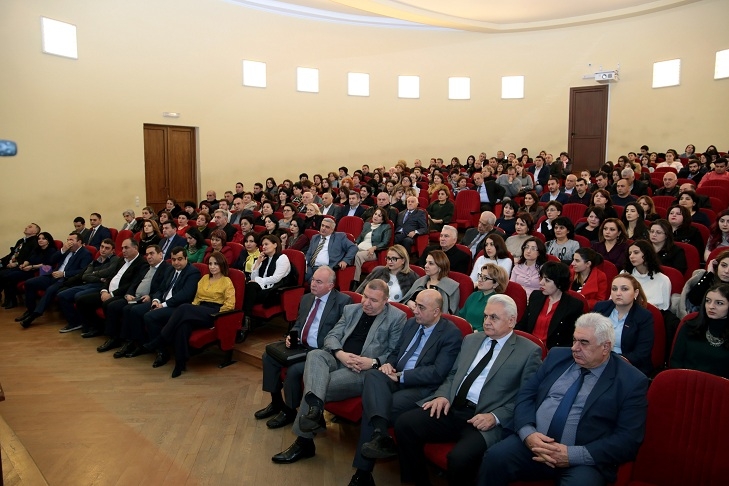 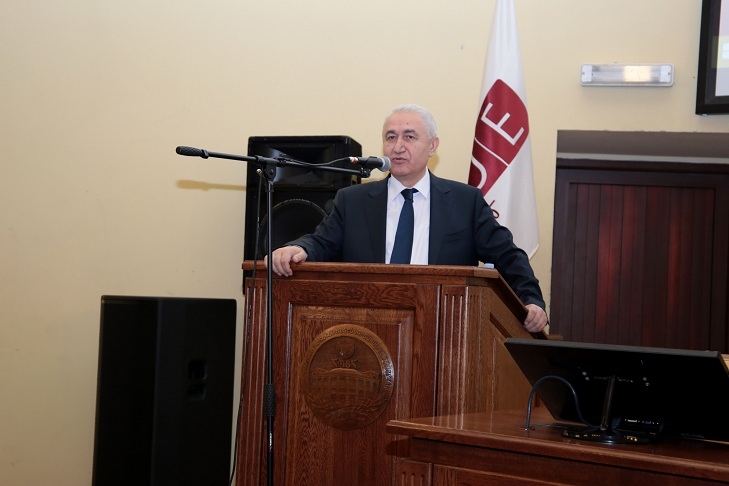 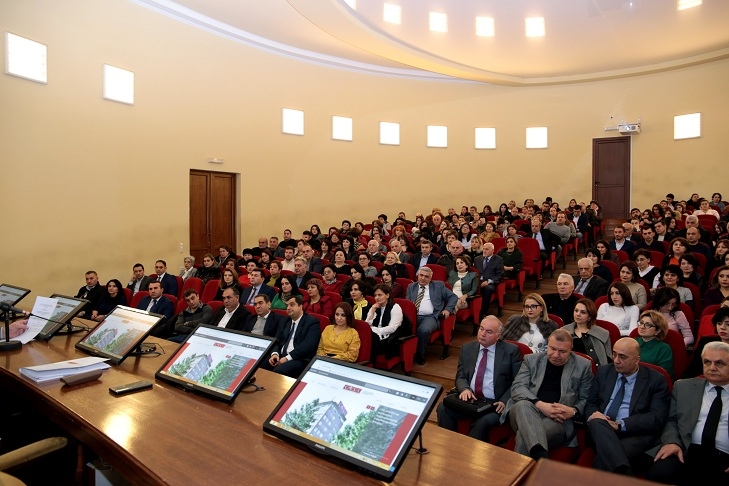 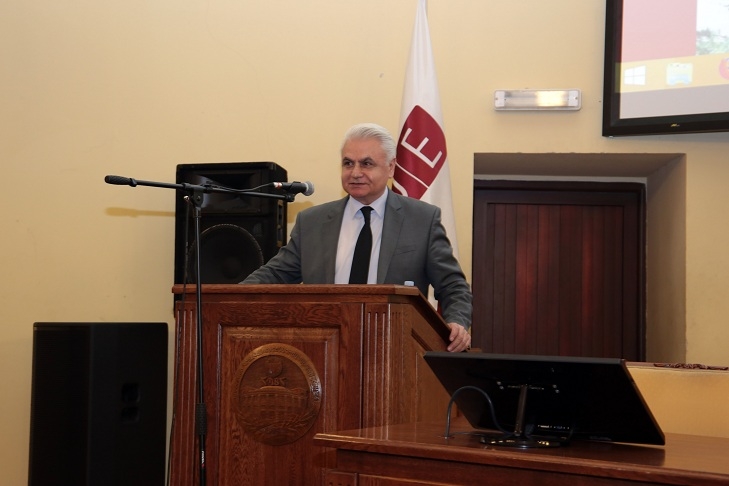 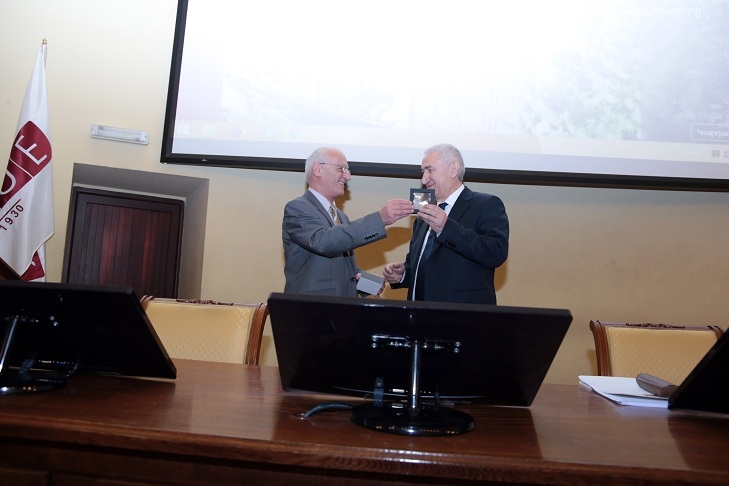 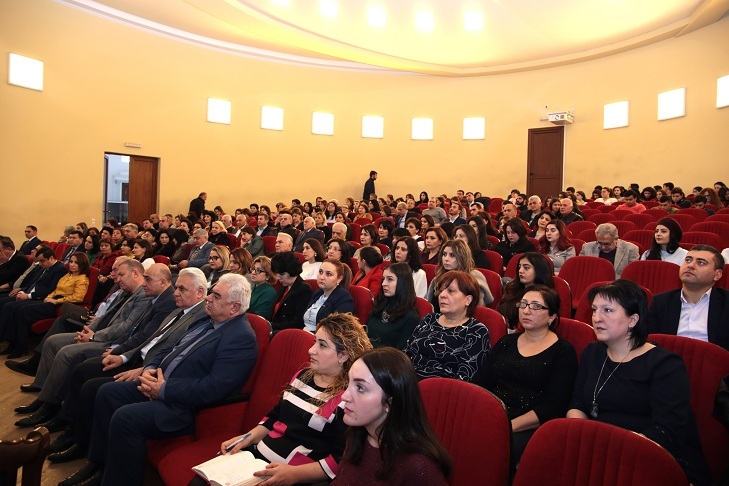 After the report’s presentation Gagik Vardanyan, Vice Rector of Science and International Relations made a speech referring to the development stages of our University, stressing the last years managed by Koryun Atoyan, which were distinguished by the implementation of ambitious programs, funding for scientific activities, unprecedented international programs, as well as existing problems.

ASUE Scientific Board approved the outcomes of ASUE 2018 Academic and Financial-economic Activities, as well as it’s decided to submit it to ASUE Board’s discussion and approval. The decision was approved by voting.

Rector Koryun Atoyan made a farewell speech noting that he was a great honor for him to work at Armenian State University of Economics for about 8 years and hopes that leaves the collective with friendly and sweet memories.