SSS University Session has Launched: the Best Ones will be Selected as a Result of a Two-day-competition 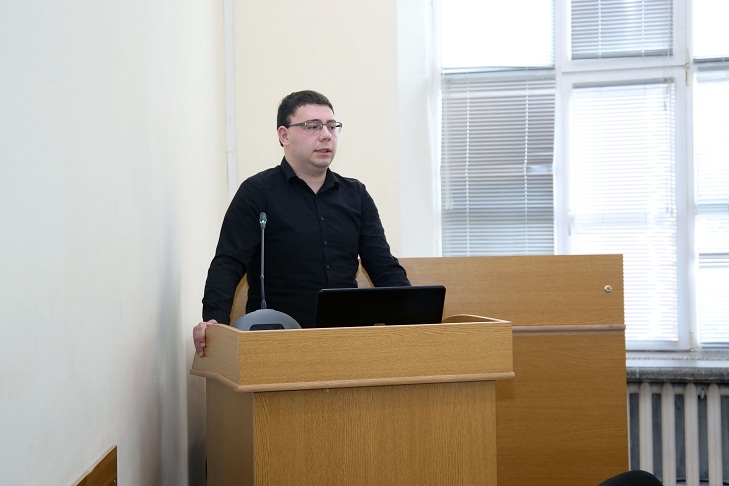 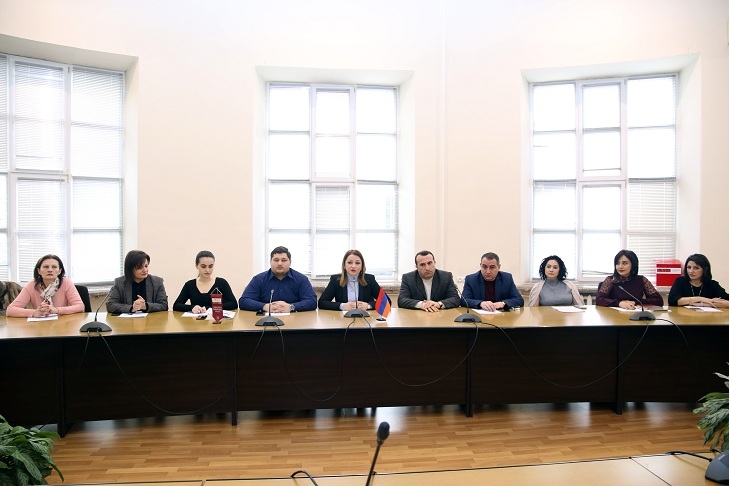 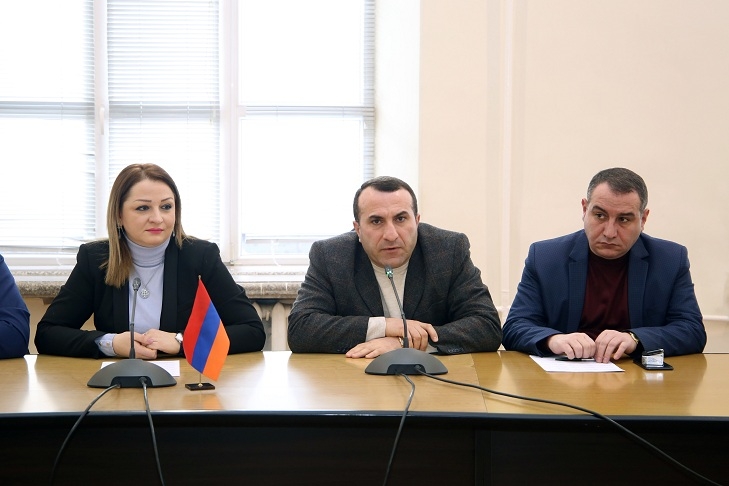 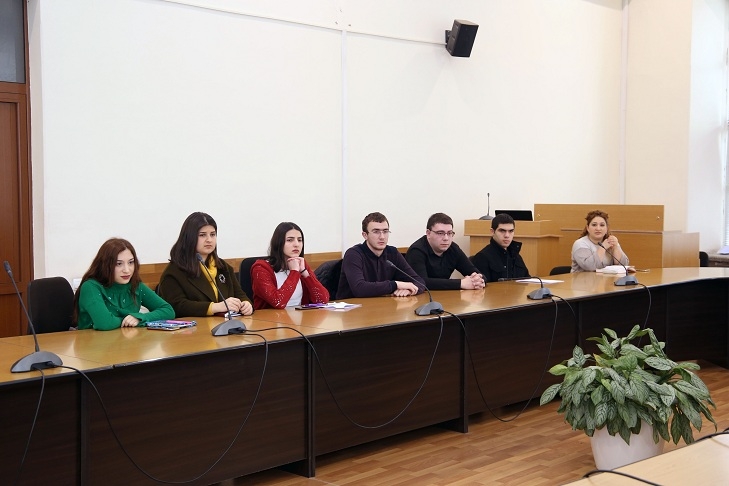 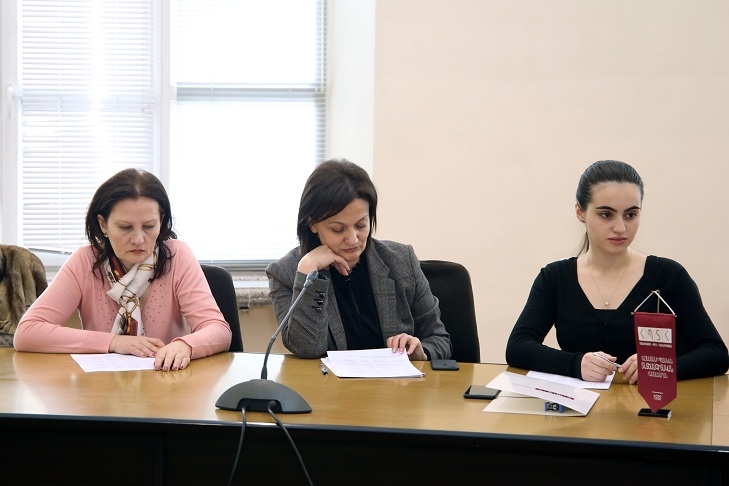 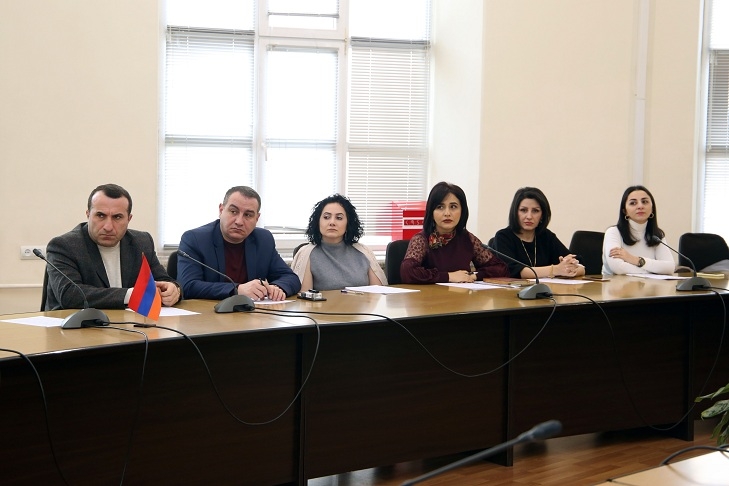 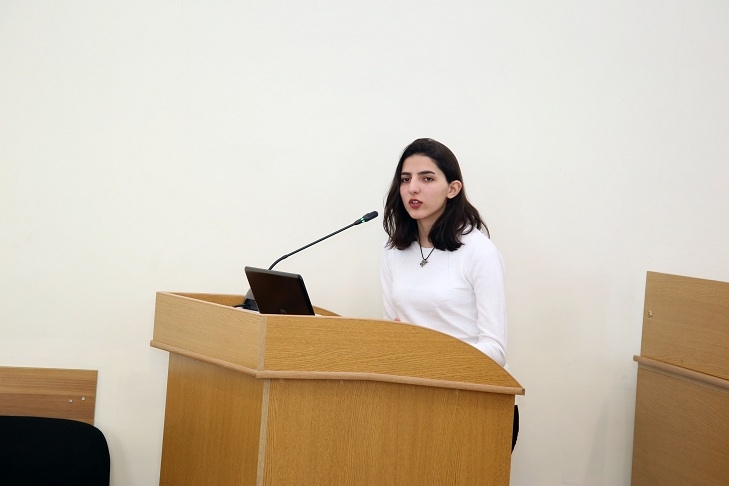 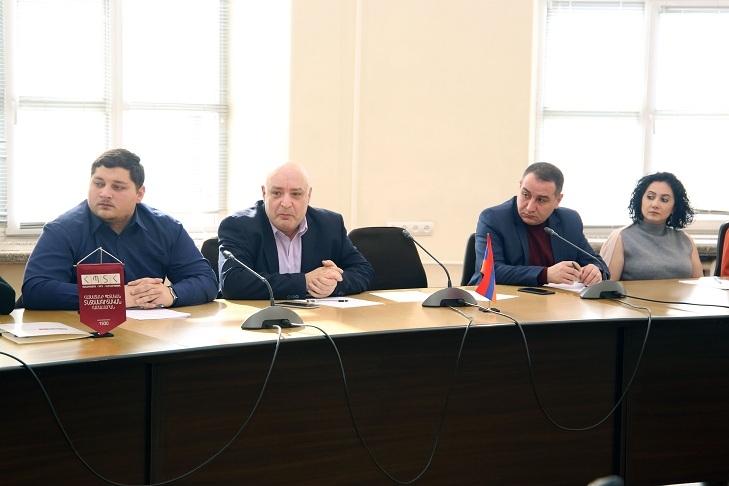 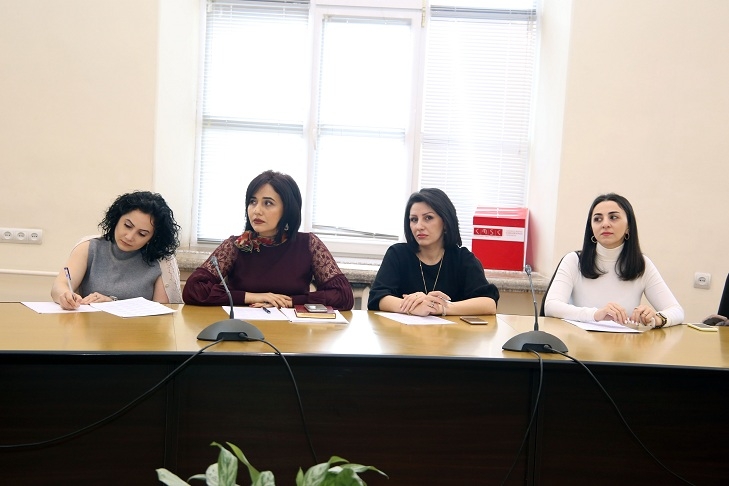 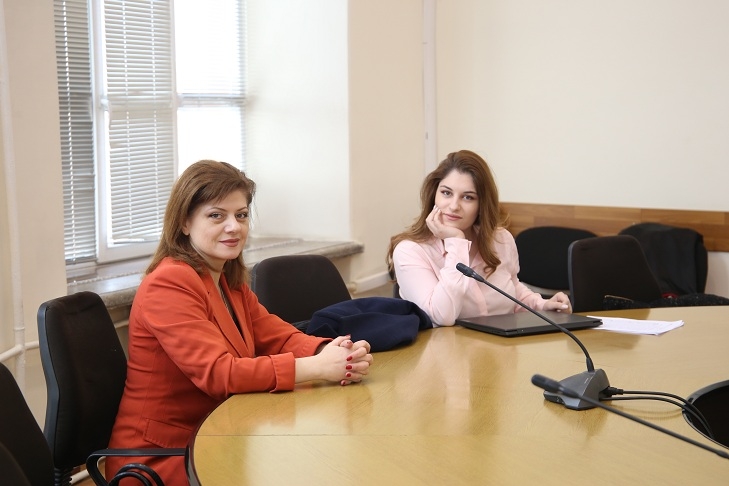 ASUE Leadership has announced the new start of SSS activity since new academic year. Lilit Dadayan, coordinator of SSS activity, Advisor to Rector, stated that the pre-defense of the research was held on December 24 at the Faculties, during which the comments and suggestions received through blind review were discussed, and then the students reviewed the research and presented at the SSS University Session, which was launched today.

Diana Galoyan welcomed the attendees and stated that work was currently being done to develop student's research capacity and to engage students in the University research center. The acting Rector urged to be motivated, noted that the University also encourages students engaged in science, emphasizing that the student dealing with research is competitive in the labor market.

Then the floor was given to students. Two-day inter-faculty competition will be summed up soon.