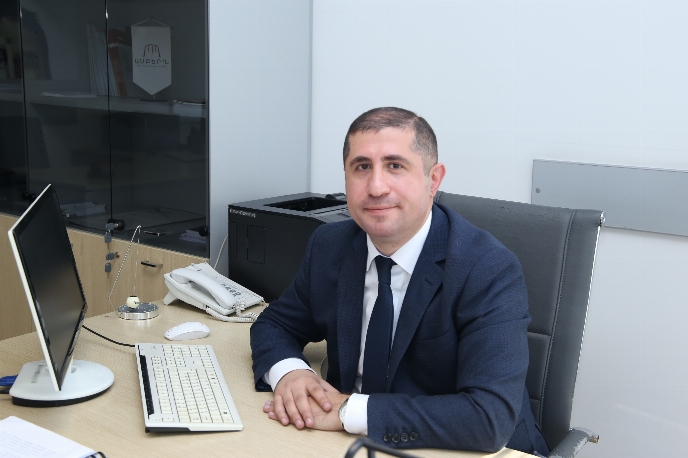 On April 23, Dr. Vardan Atoyan - Deputy Director-Senior Expert of AMBERD Research Center, participated in webinar entitled “Why did the Epidemic Resurface the World so Quickly” organized by the Council for Foreign and Defense Policyof the Russian Federation.

While  being interviewed by  asue.am  Vardan Atoyan noted that Fyodor Lukyanov, Editor-in-Chief of Russia in Global Affairs magazine, Chairman of the Presidium of the Council for Foreign and Defense Policy, Boris Kapustin, Doctor of Philosophy, Senior Researcher at the Institute of Philosophy of the Russian Academy of Sciences, Senior Lecturer at Yale University, Yevgeny Vodolazky, Russian writer and literary critic, Elena Shestopal, Doctor of Philosophical Sciences, Professor and Head of the Political Sociology and Psychology Department at  Lomonosov Moscow State University, were  the  keynote speakers. 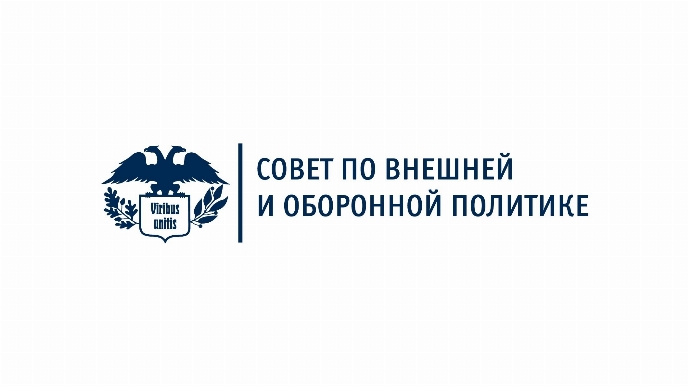 “Today, the expert community around the world is focusing on the alarming situation caused by the pandemic, its short-term and long-term consequences, particularly on human, society, the State, international organizations and various institutions. In this sense, this webinar was no exception. The main focus of the discussion was the possible scenarios of the post-pandemic world and their humanitarian, cultural, civilizational and geopolitical consequences. After the speeches of the speakers, questions were raised, a discussion was held, opinions and thoughts were exchanged. I thank the organizers for holding such a discussion and for inviting me. Of course, the participation in the webinar was very useful and a very good opportunity to communicate with the discussions taking place in the world”; our colleague stated.