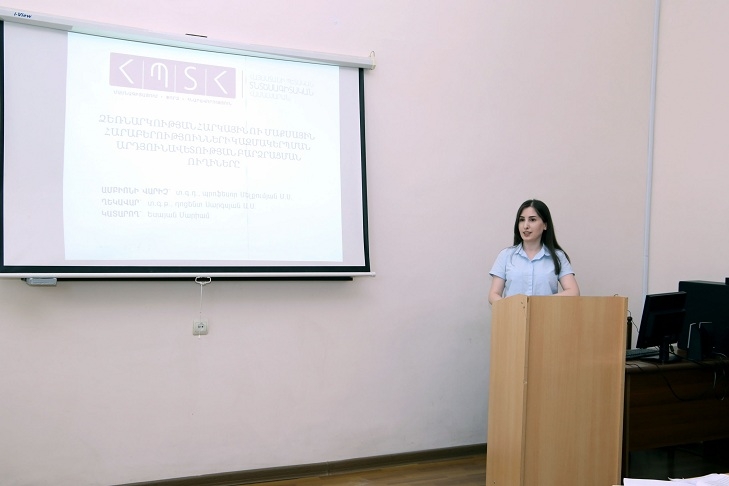 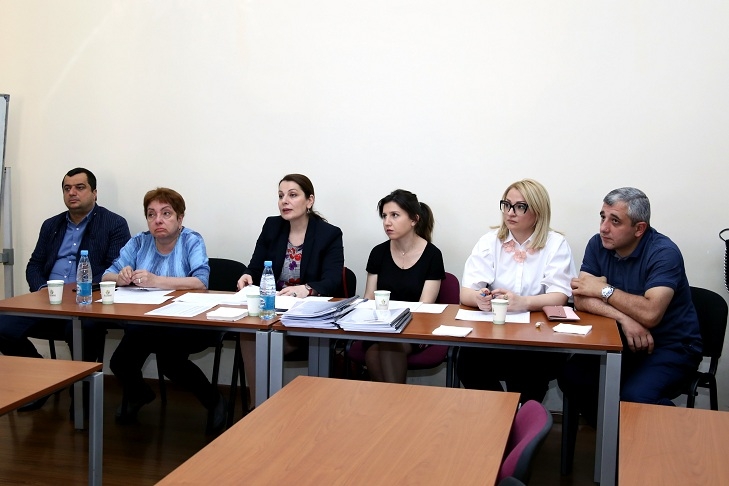 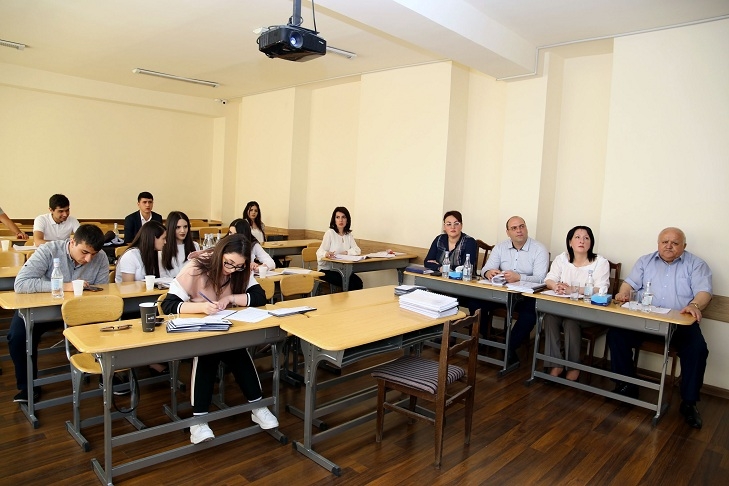 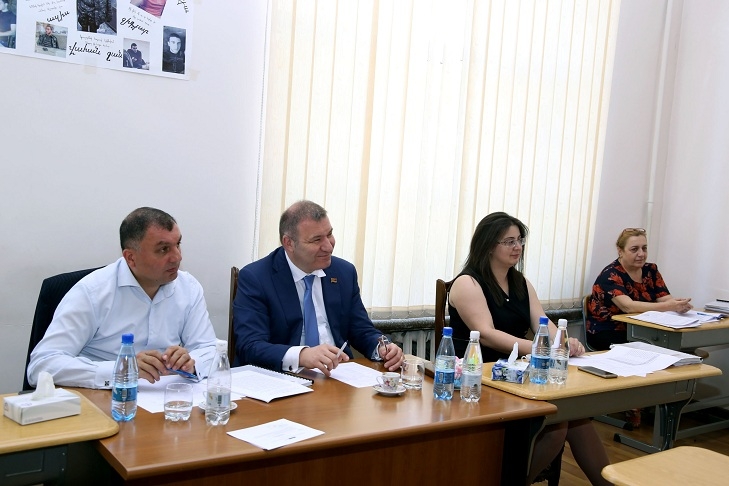 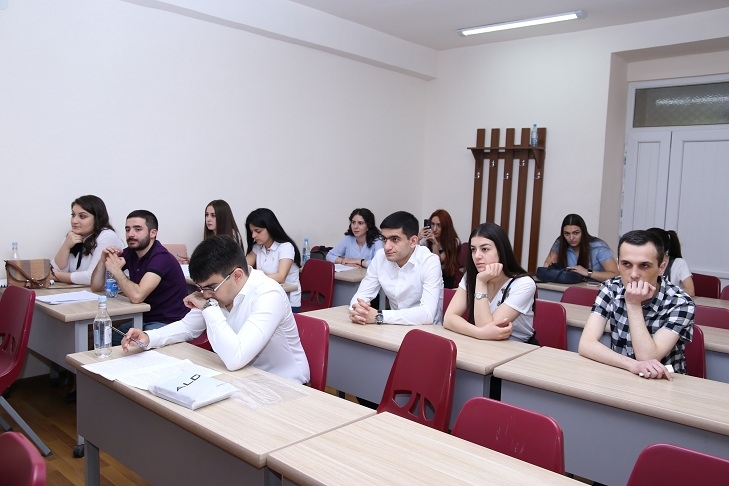 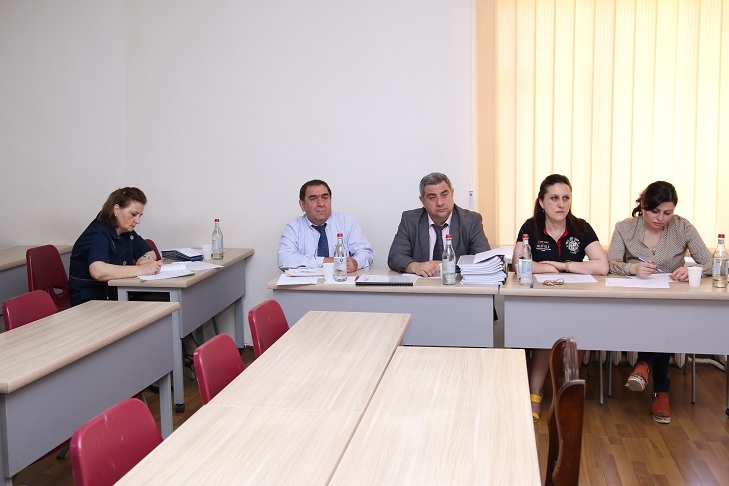 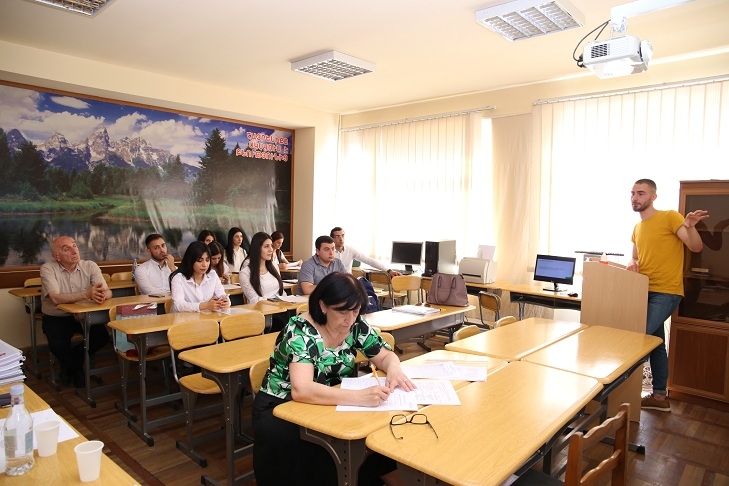 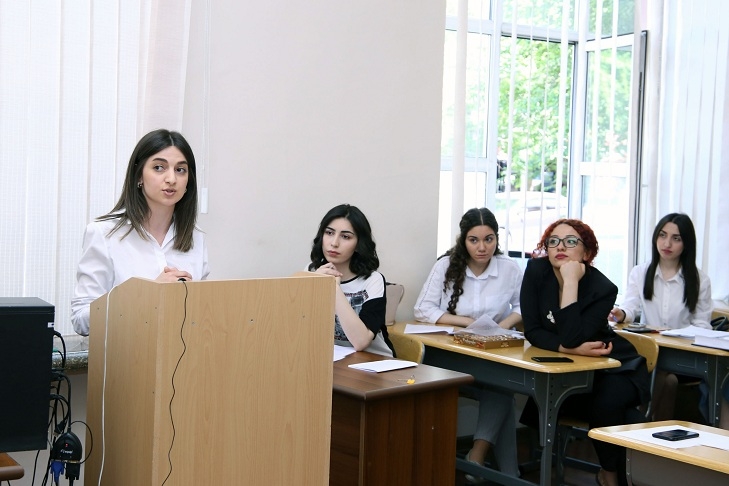 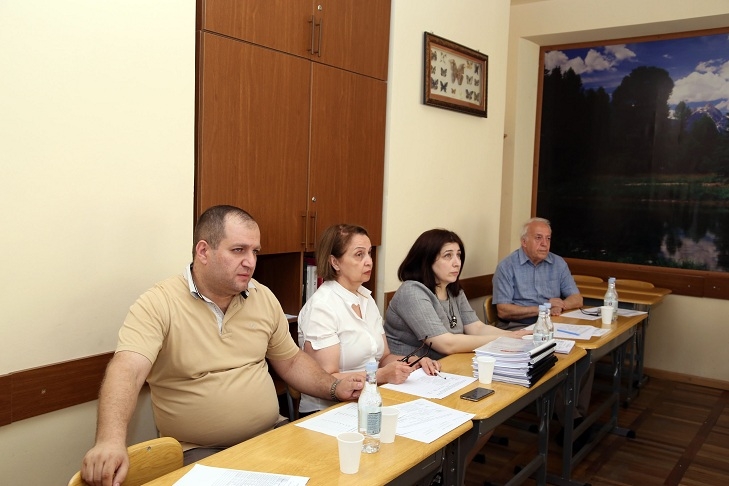 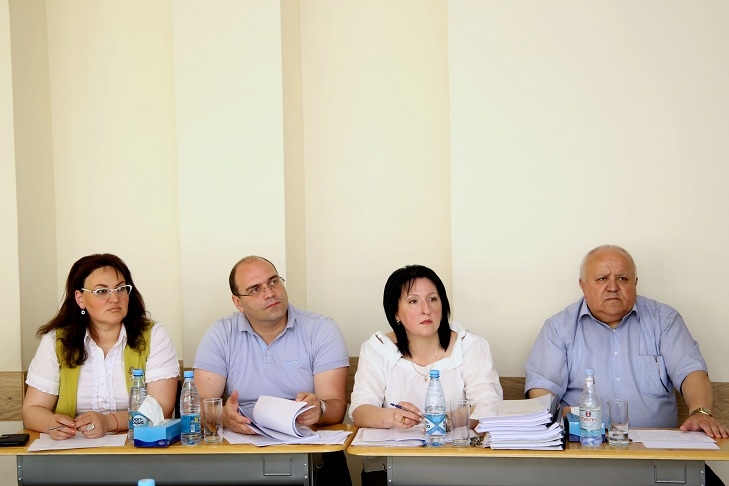 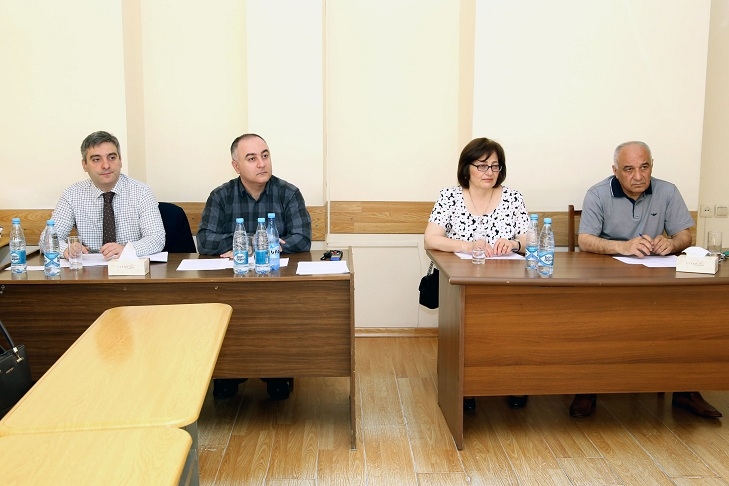 Diana Galoyan, Vice Rector for Academic Affairs summed up the process while being interviewed by ASUE Media and Public Relations Division. In general, the process is satisfactory, the Vice-Rector noted that she was personally present at the protection of several specialties and was positively impressed. Diana Galoyan also recorded shortcomings in the process, which will soon be corrected.

“A great part of the graduates came up with remarkable and literally presentations, and the committee members were mainly impressed. Of course, there were shortcomings, but let's note that they were more systematic. I think that the requirements for graduation works and Master’s theses must meet the European standards and structure. Cases of plagiarism must be excluded, and the NA also focuses the attention on this issue. There is also a problem with the reviews: the remarks made therein are superficial, more technical and non-content”; Diana Galoyan stated.

ASUE Media and Public Relations Division has touched upon the protection of graduate works of full-time Bachelor’s and Master’s degrees since April, presented the opinion of the Committee Chairmen, graduates’ speeches.

We congratulate all graduates and wish them success in the new stage of life.

P.S. Photos are of the protections of the past week.