Outcomes of HEIFYE Project have been Summed up: ASUE Scientists at the Final Meeting Held in Moldova 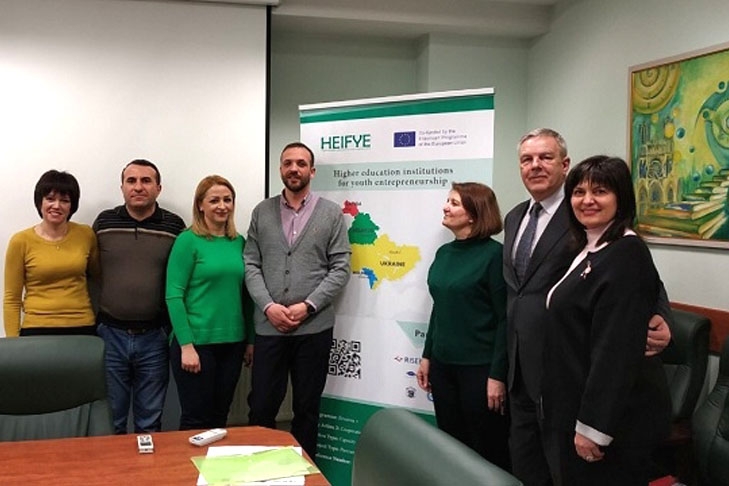 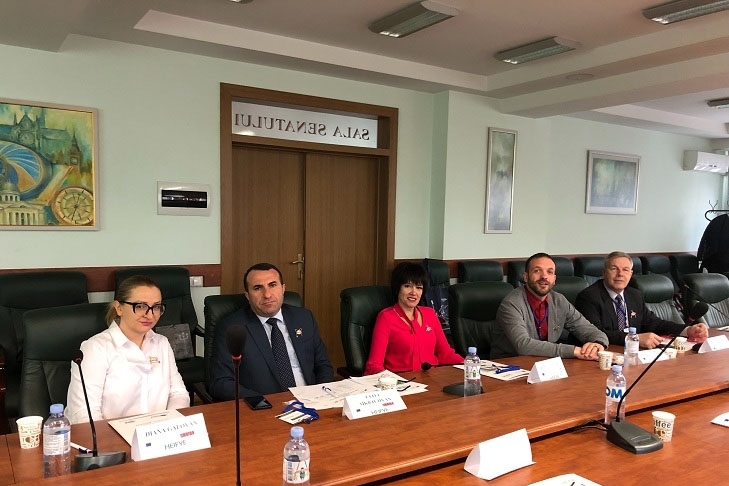 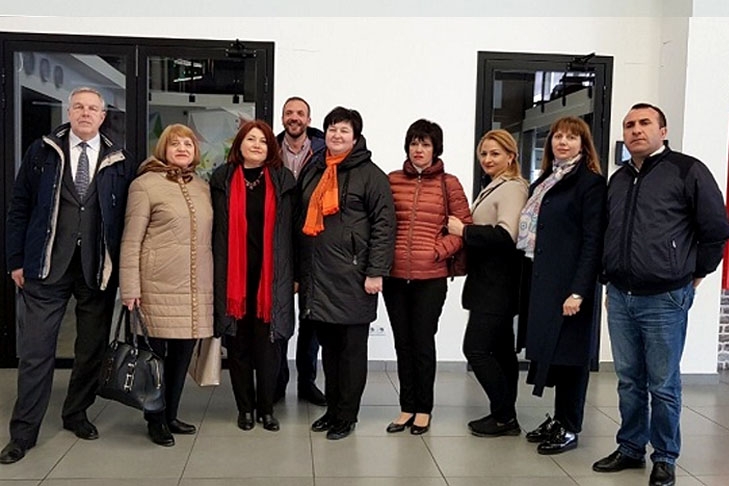 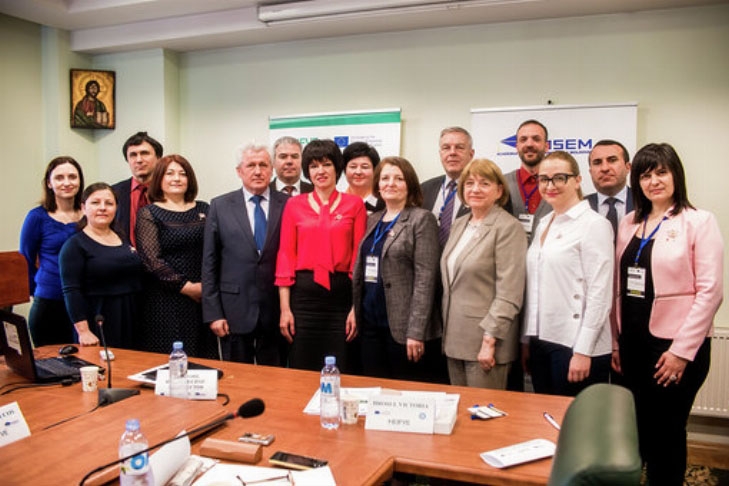 “Higher Education Institutions for Youth Entrepreneurship” (HEIFYE) project was over: on March 23-29, the final meeting was held attended by the member countries’ representatives, including Diana Galoyan, Head of the Chair of International Economic Relations of ASUE, Doctor of Sciences, Professor, Tatul Mkrtchyan, Dean of the Department of Marketing and Business Organization, Doctor of Sciences, Associate Professor.

Diana Galoyan submitted outcomes of the visit. All partner universities summed up their participation in the project and analyzed the overall result at the final meeting.

Diana Galoyan stressed that ASUE was actively involved in the project activities, 2 conferences were held, more than 20 scientific reports were presented, 2 international start-up competitions were conducted and the handbook "Eastern European Countries Business Peculiarities" will be published soon, as well as all countries surveyed among their youth about the obstacles to entrepreneurship, the outcomes of which will also be published.

“This initiative was very important in terms of activating entrepreneurship among students in Armenia, identifying key issues of the field, and finding solutions. By the way, ASUE has already applied for the continuity of the KA2 program", Diana Galoyan stated.

Let’s recall, HEIFYE project aimed at intensifying youth entrepreneurship in the context of European integration both within countries and between the Eastern Partnership countries and the European Union with use of the experience of creating successful business models in the Eastern Partnership countries. It has launched in December, 2017, the Chair of International Economic Relations coordinated the project at ASUE.