Foreign Students Involvement at ASUE: International Accreditation on the Agenda 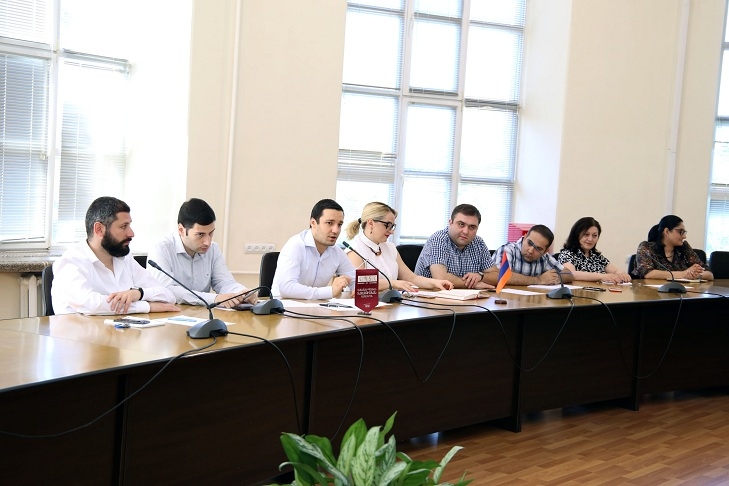 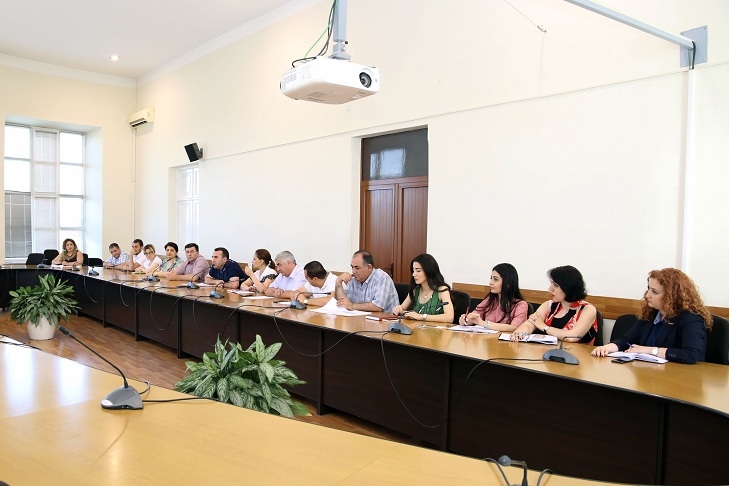 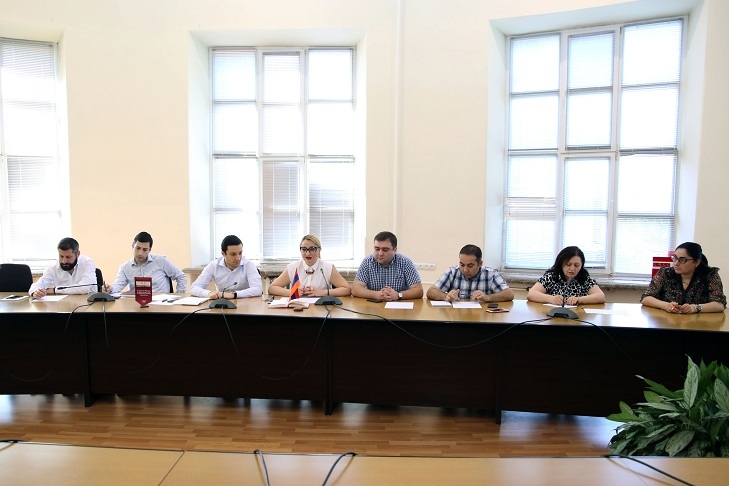 Today, the regular session of Rectorate’s Board was held at ASUE Conference Hall (attached agenda) and the Deans of the faculties reported the 1st item of the agenda – scientific and research internship outcomes of the 2nd half for the 2018-2019 academic year of the 2nd year part-time Master’s degree students.

Diana Galoyan, Vice Rector for the academic Affairs, reported the item of setting the tuition fee for foreign students according to education levels, noting that ASUE has been working on involving foreign students for many years, which has created an opportunity to have appreciable outcomes at present. “Since this year, we are working intensively and have reached a number of agreements, especially with the Indian market, involving Indian students. So we have started the process and hope that we’ll have Bachelor’s, Master’s degrees and PhD students since this academic year”; Diana Galoyan stated.

“I think our university should undergo an international accreditation process during one-two years, which will enable to involve students from different countries”; acting Rector Ruben Hayrapetyan stated touching upon the process.

Note, that a study was carried out to set tuition fees, which was presented by Mher Parvanyan, the Director of Finance and Vard Ghukasyan, Head of International Relations Division.

It’s suggested and decided to set the following tuition fees: