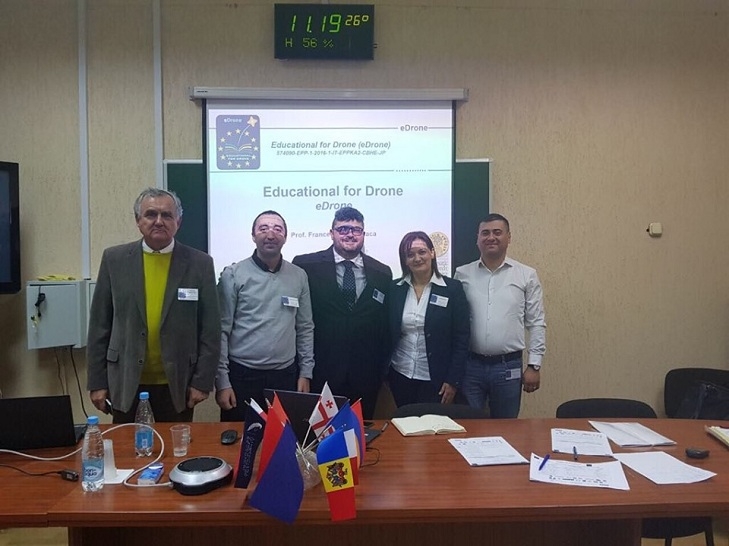 On September 18-21, regular workshop on eDrone technology (Capacity Building in Higher Education (KA2)) was hosted at Belarusian State University , Minsk, which was attended by ASUE representatives: Vadim Grigoryan, acting Head of the Chair of Marketing, Lilit Dadayan, Associate Professor at the same Chair and Argam Artashyan, Assistant Professor at the Chair of Economic Computer Science and Information Systems.

While being interviewed at ASUE Media and Public Relations Division Lilit Dadayan stated that project partner Universities representatives listen to reports on development of the unmanned aviation in the Republic of Belarus, as well as get acquainted with the international leading experience in the use of drones, then discuss the possibilities of localizing them in their countries. 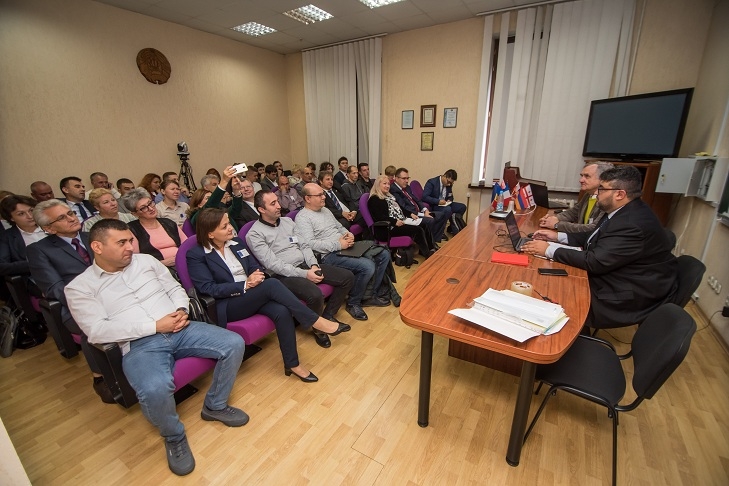 Expanding the areas of application of the drones and risk calculation were also the key topics of the workshop. The delegations of the participating countries presented the outcomes of their ongoing work within the frames of the project.

Note, workshop on dissemination of project outcomes is planned in Yerevan in February, which will be attended by representatives of all member countries.