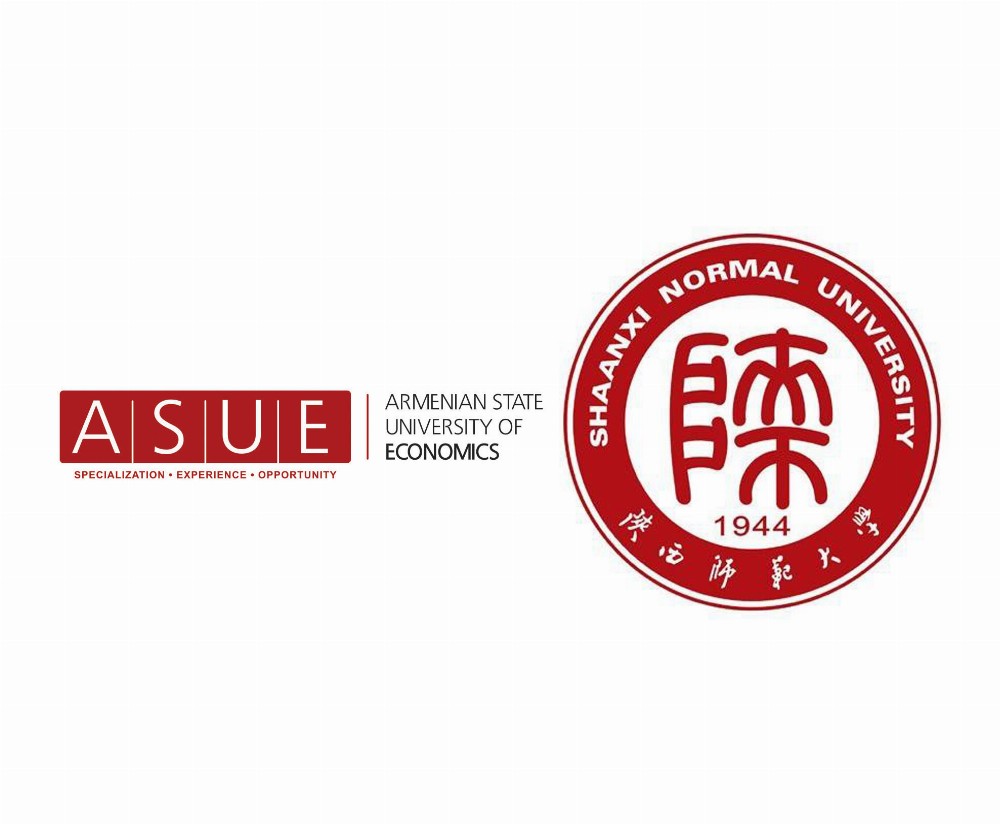 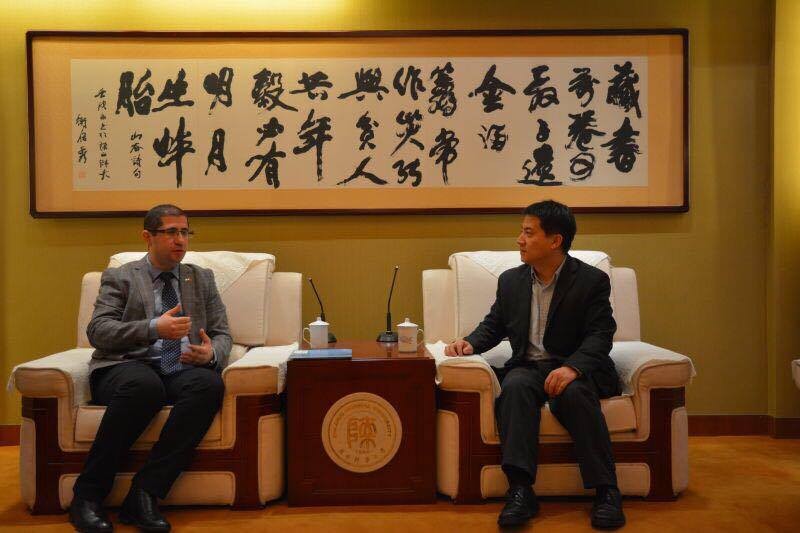 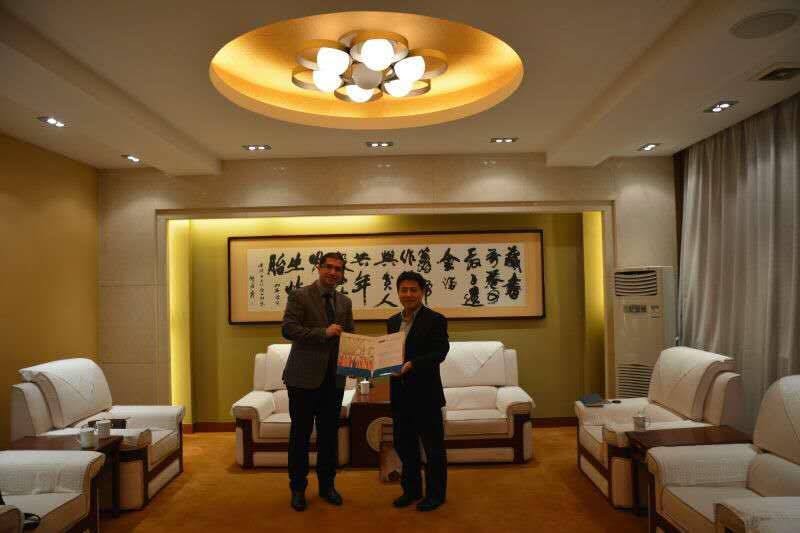 Cooperation memorandum  between Armenian State University of Economics and Shensi University, China has been signed  recently, which provides a wide field of cooperation in educational, scientific, research, training and other areas. The cooperation was initiated by Associate Professor of the  Chair of Political Science and Law, Deputy Executive Director  at “Noravank” Foundation Vardan Atoyan,  who is also special expert and invited  Professor of the Institute of Central Asia of the  mentioned Chinese University.

Vardan Atoyan told ASUE  Media  and Public Relations Division; “Shensi University is one of  the country's most prestigious higher education institutions. Preliminary agreement on this memorandum  has been acquired months ago during my  visit to  China being among the  delegation of “Noravank” Foundation. It was followed by several-months-long process of negotiations by two  sides, during  which  our University Foreign Relations Division has  conducted great job and  I  express great  attitude to Head of the Division Vard Ghukasyan  and the collaborators of the  Division. I have recently  returned  from China, where I participated in China's “One-way single-lane” project  and international conference dedicated  to peace challenges in the Eurasian region. I visited  also my colleagues of Shensi University  and the  President of  the University also  signed  the memorandum.

I am sure that this memorandum has established strong legal basis for the implementation of further practical steps, including exchange programs of students  and professors, for  conducting joint research  and  conferences  and  etc..  I want to add that there is a preliminary agreement on similar memorandum between Institute of Central Asia of Shensi University  and ASUE “AMBERD” Research Center. In addition, we have acquired preliminary agreement on establishing  cooperation  between ASUE  and Shanghai University”.