The Staff Training Process Was Started At ASUE: The First Course is the Basics of Project Management 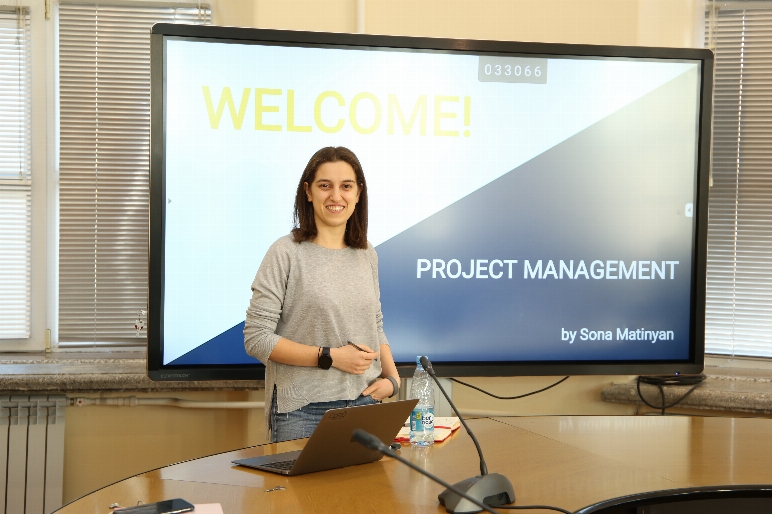 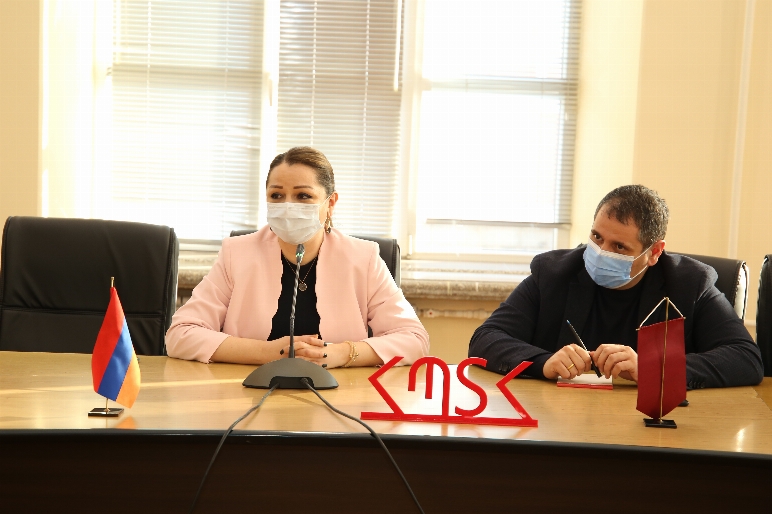 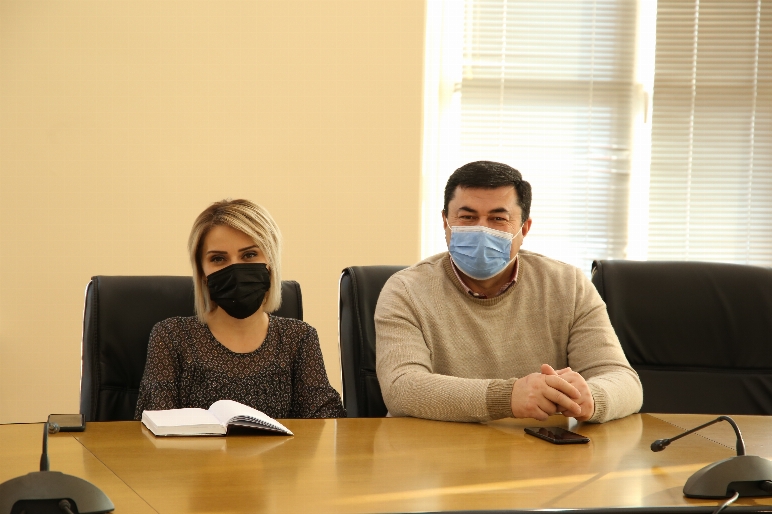 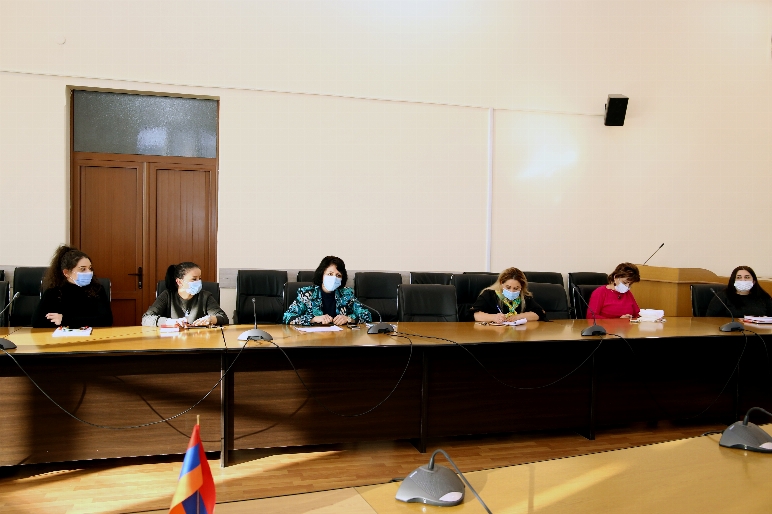 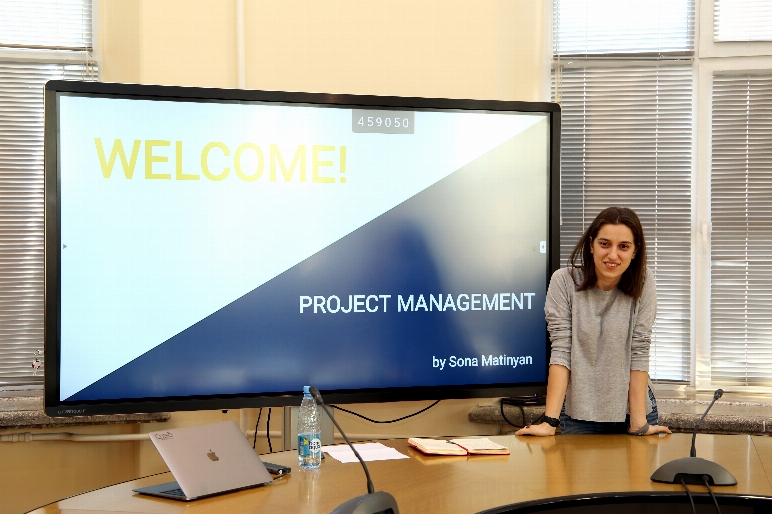 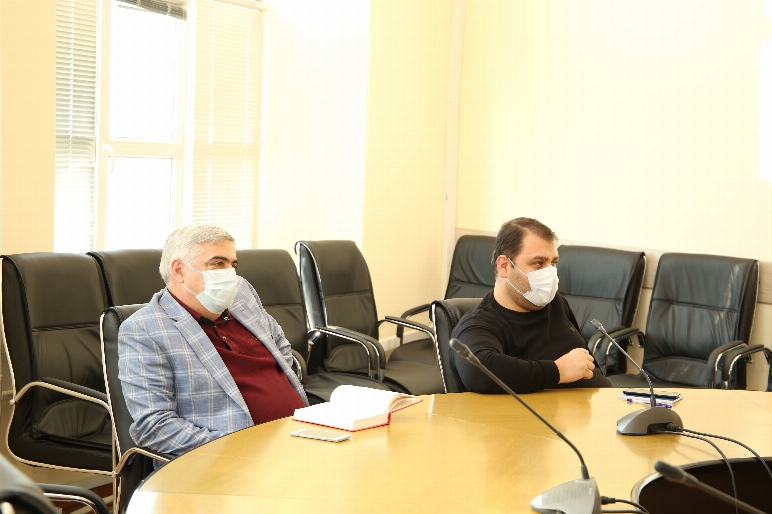 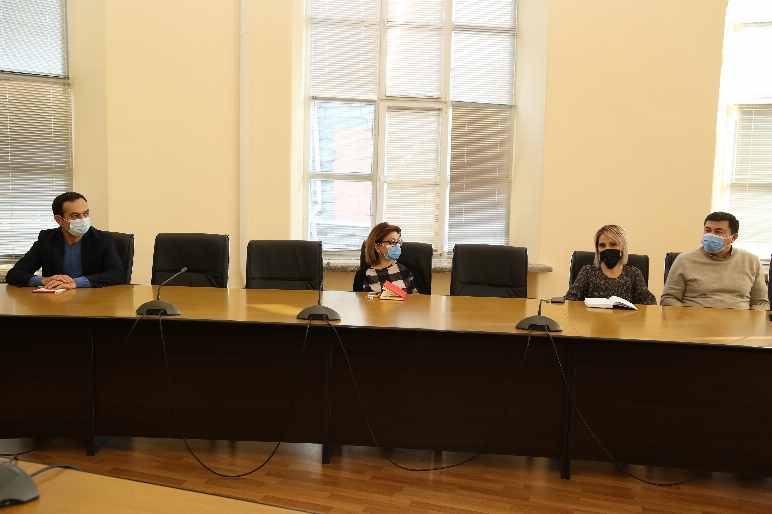 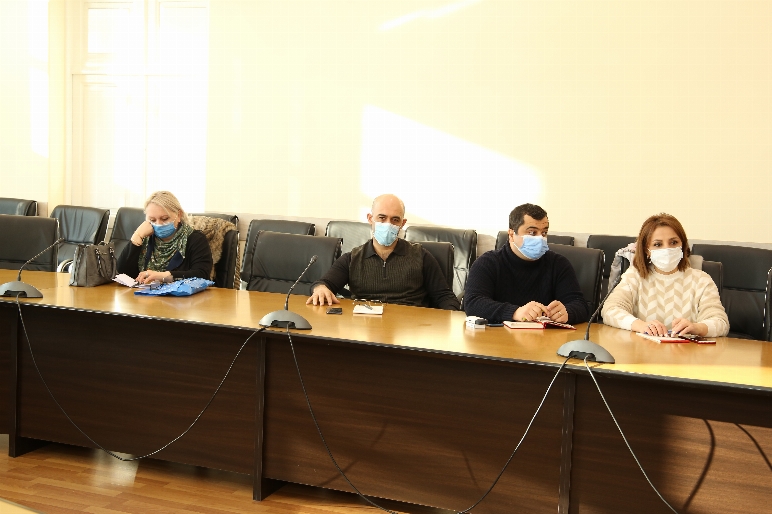 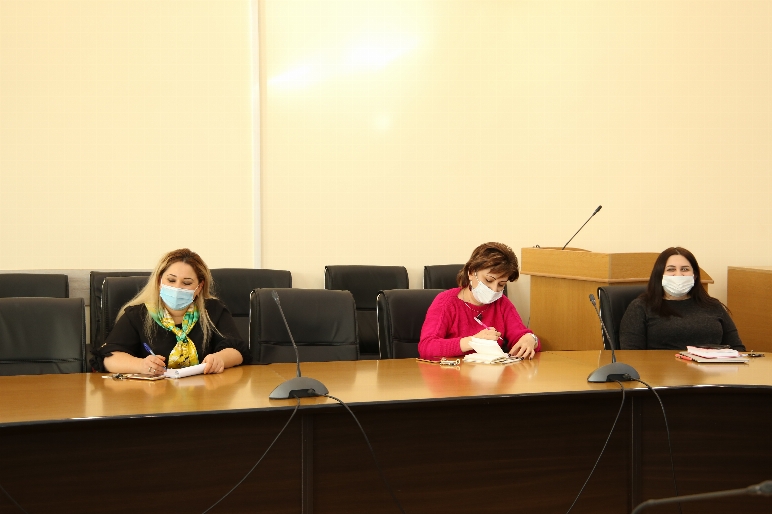 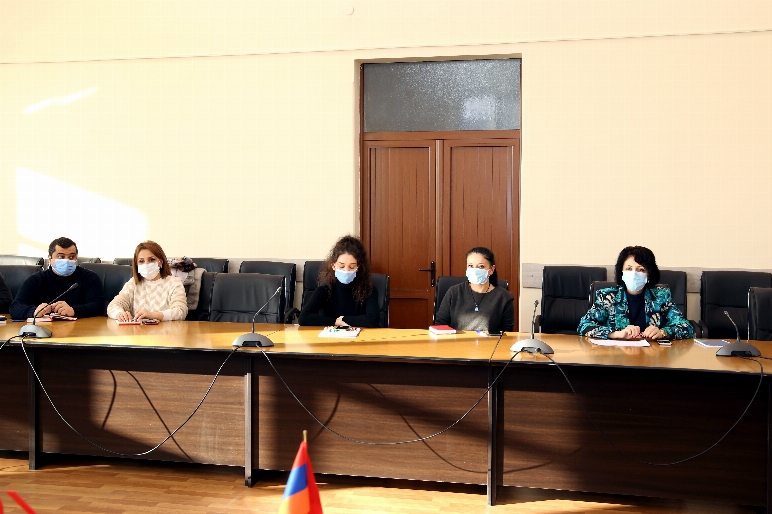 On the initiative of ASUE Rector Diana Galoyan, a training course “Basics of Project Management” has started for Heads of Division, various structural divisions and Deans of the University. This course marked the beginning of the process of training the teaching and administrative staff of the University.

ASUE Rector Diana Galoyan made a welcoming speech, noting that the purpose of the course is to acquaint the staff with modern approaches of management process, tools aimed at increasing efficiency, which will allow modernizing the organization of work activity at the University, introducing new key performance indicators. The Rector also emphasized that it is important to show the need of improving knowledge and developing professional skills of the University staff.

Aghavni Hakobyan, Head of Continuing Education and Lifelong Learning Division, thanked the Rector of ASUE for supporting the initiative to conduct this course. Sona Matinyan expressed hope that the course will be effective and will have a positive impact on the future work of the University staff.

ASUE Rector Diana Galoyan added that, taking into account the results of the analysis of the survey conducted among the representatives of the teaching staff of the University, the Leadership has decided to conduct a training course on teaching methods in mid of February. It is planned to organize the process in several stages in order to involve the maximum number of teachers.

Besides, in 2020, as a result of cooperation with the Armenian branch of the British Council and the University, ASUE employees, including lecturers, administrative staff, were tested in English. It was planned to organize English training last year, but caused by the epidemic it was not possible to do it, so the process will start in the coming months.