Tiko of Mataghis: Tigran Melkonyan Became a Symbol of Incredible Courage and Heroism 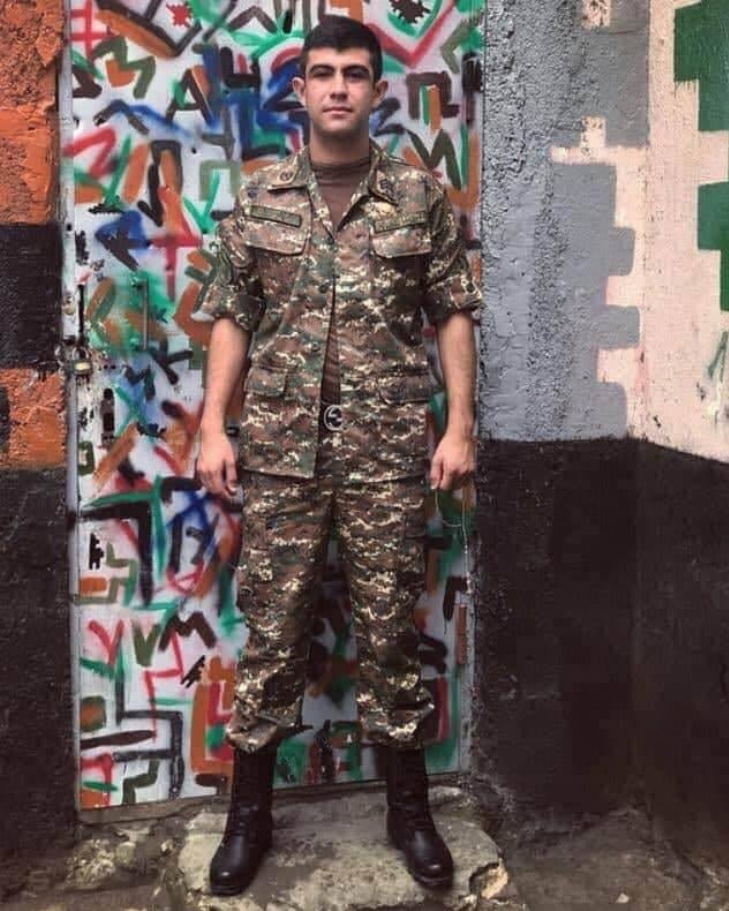 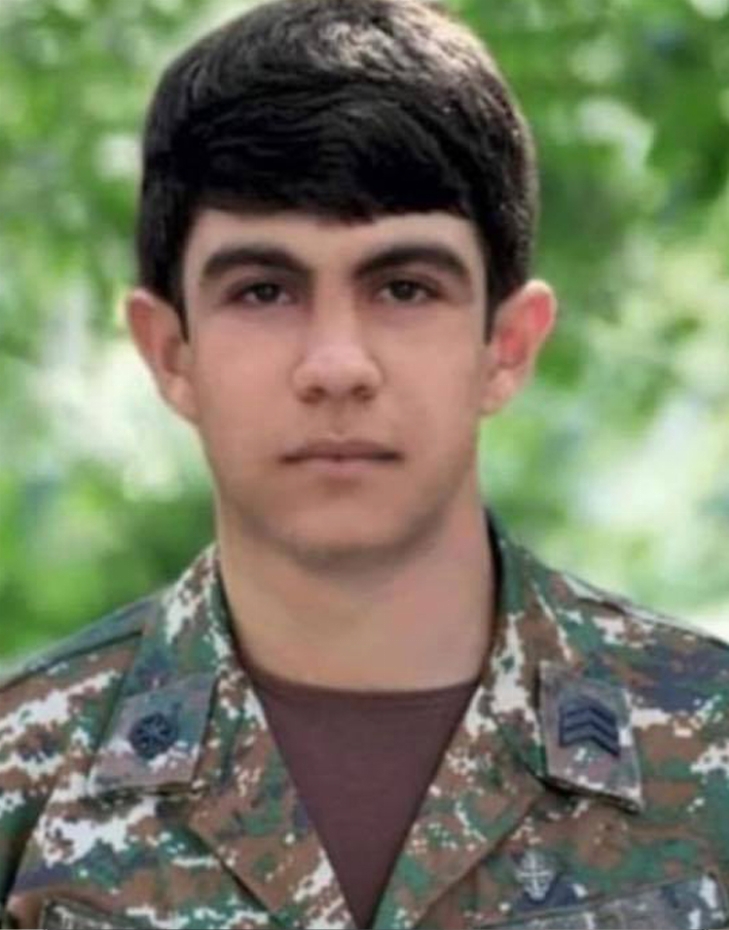 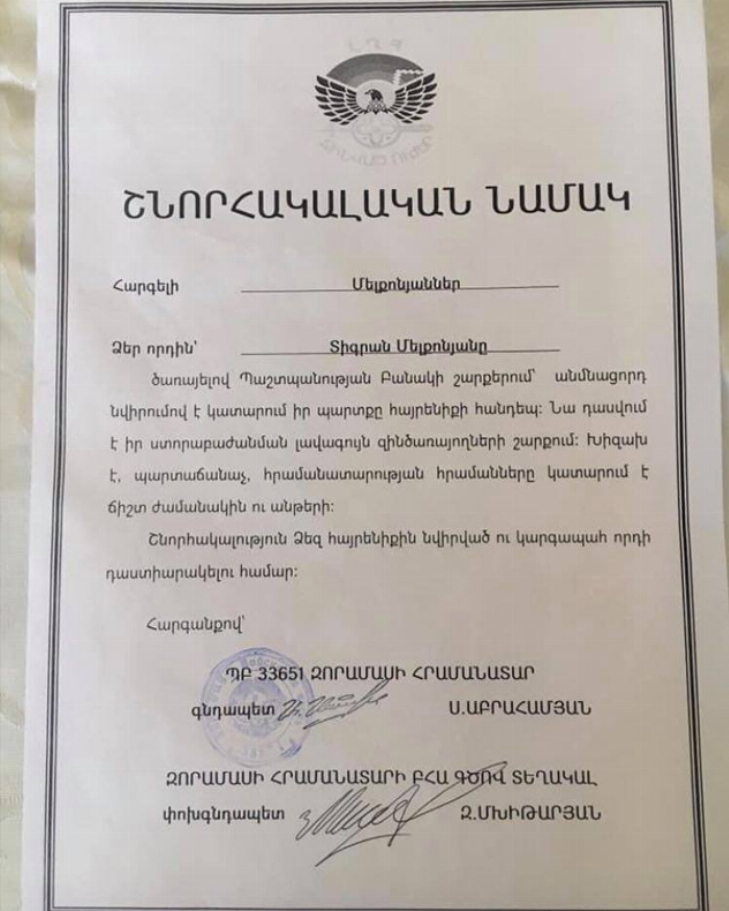 20-year-old Tigran Melkonyan, a first-year student of ASUE Faculty of Computer Science and Statistics (specialty - statistics), is a living story of a noble Armenian, a patriotic soldier. After the end of the first half of 2019 he was conscripted to the army in January 2019, served in Mataghis, where he took part in a brutal war, fighting like a relentless fighter until the last moment. Tigran was born and raised in a military family and is the son of Major Vahan Melkonyan.

Tigran was the captain of the position, the commanders entrusted the smart and strong boy with the task of solving even the most difficult problems on the front line. For his courage, caring, and friendliness, his fellow servicemen called him Tiko of Mataghis, a name that was well-known and loved by both soldiers and officers.

As Tigran's mother Narine Galstyan told asue.am, her son had a masculine personality traits: he was resilient, strong, unassuming, always presented everything well, did the job entrusted to him neatly and flawlessly. When calling home, he always said that everything was fine, there were no problems and difficulties, although it was clear to the parents that the service on the front line was difficult.

Tigran and his comrades went to the positions on September 25. In the morning, the enemy attacked with drones, tanks and artillery. According to his comrades-in-arms, he sent back his comrades from their positions, and continued to fight with 6 officers until the last moment of his life, he ignored the retreat order and told the officers: "No retreat, fight".

Eternal glory and homage to our Tigran, to ASUE eternal student, who fell like a hero for the sake of the homeland!