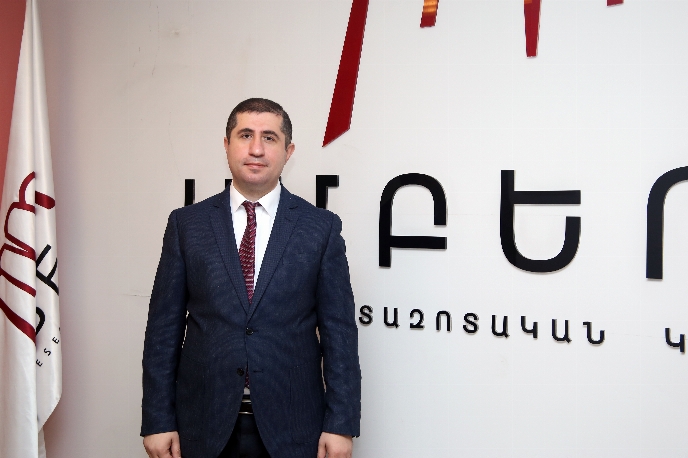 Vardan Atoyan told asue.am about this, noting that he was involved in the “3rd Global Think Tank Virtual Town Hall: From Solidarity to Solutions to Save Lives and Livelihoods”  as part of the Global Conference Planning Committee dedicated to the global fight against COVID-19, the role of think tanks, and the challenges facing states, societies, and think tanks.

"As you already know, this was the third global conference on this topic. The first global conference was held on April 7, the second on May 13, to which I was also invited. In addition, on May 29, the meeting of one of the planning working groups of the Third Global Conference took place, during which, taking into account my research interests in the field of think tanks, I was invited to peresent a report. I would like to note that the third, concluding global conference was attended by representatives of the leadership of more than 500 think tanks in about 90 countries, including some of the world's most influential institutions.

During this conference, the reports prepared by the 5 working groups based on the results of the previous conference and the guarantees developed by the experts in the field were presented. I would like to add that I was involved in the fifth working group, which aimed to develop a new operational model of a modern think tank, as well as to present the current problems and solutions to the research carried out by the think tanks, communication scales, tools, funding. In the framework of that, I prepared  and presented summary proposals and a number of guarantees, which were also included in the final report. "The final report based on the results of the Third Global Conference of Think Tanks, which has been developed for about two months, will be ready soon, will be available to decision-makers, policy makers, think tanks and the general public," our colleague said. The name of AMBERD research center was also included in the list of authors of this authoritative report.

Vardan Atoyan  noted, that the work done contributed to the efforts made by the international expert community in the fight against the current epidemic that is raging the world. "I am convinced that the work carried out in this direction should be continued, and in the future we should also be involved in such high-level international processes in the field of think tanks, which,  we have always tried to do since the establishment of our center. "I think it is possible to gradually achieve more tangible and weighty results, to gain recognition and international reputation in the community of think tanks"; concluded the Deputy Director of the center.